THOUSANDS of jobs are at risk after it emerged a steel empire with close financial ties to Greensill is being investigated. 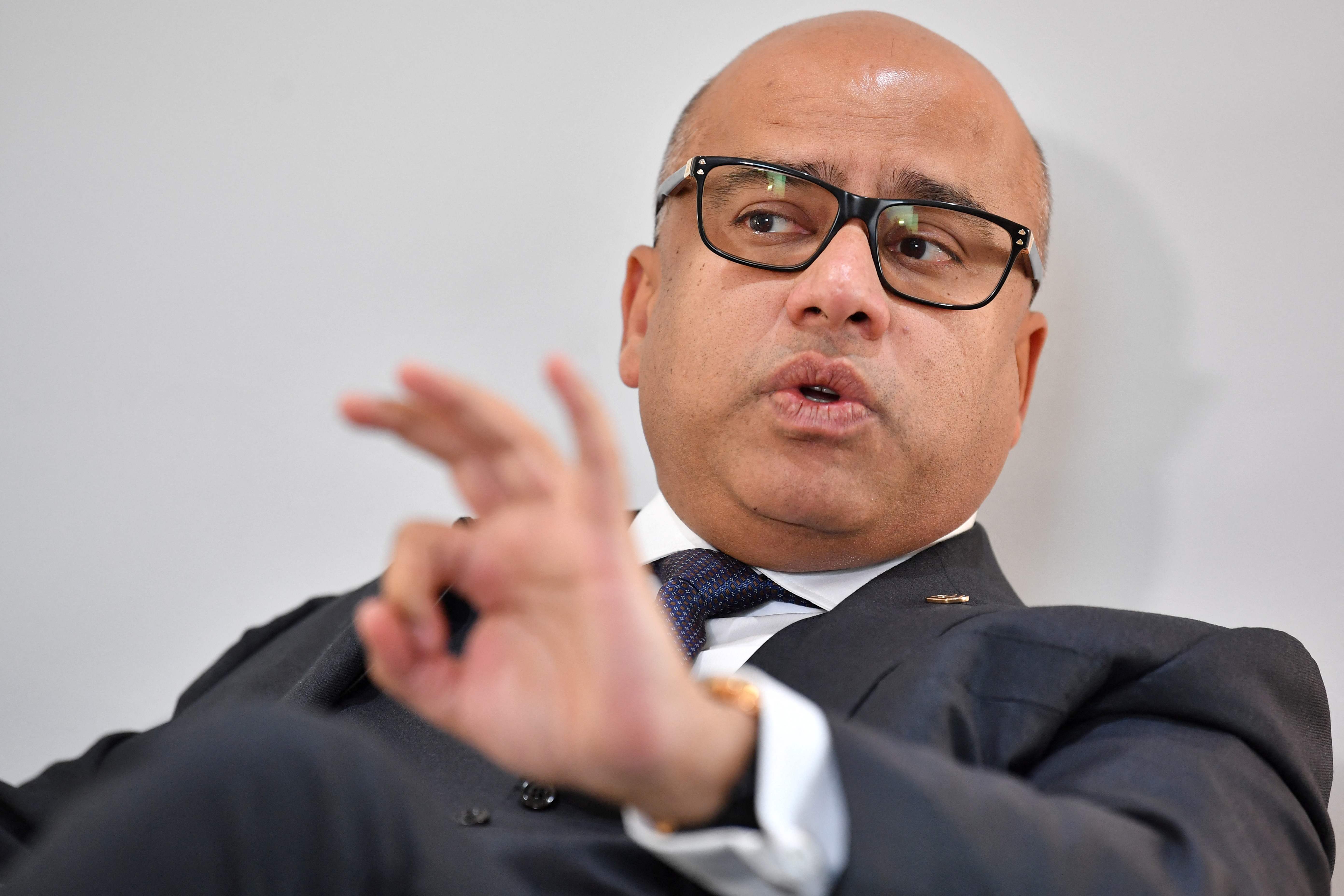 This includes its financing arrangements with Greensill Capital, the firm at the centre of the lobbying storm that has engulfed former PM David Cameron and left his reputation "in tatters".

GFG is headed by Sanjeev Gupta the selfstyled "Saviour of Steel". His global empire includes Liberty Steel, which employs 5,000 in the UK.

Liberty Steel sought a government bailout in the wake of Greensill's collapse. Now, news of the SFO probe has caused talks on a rescue loan from a US investor to fall through, putting the steel jobs in greater jeopardy

The Mail has reported that ministers are understood to be ready to step in to save Liberty's jobs and factories – but not any of Gupta's companies.

This could rack up a hefty bill for taxpayers. It costed an estimated £1m a day for the Government to keep British Steel going while it looked for a new buyer.

The FCO has said that because this is an active investigation it won't be providing any further comment on its probe.

Gupta's companies were among the main clients of Greensill before its collapse in March.

The companies' reliance on Greensill stoked concerns over their financial health when it went under.

Greensill's model worked by positioning itself between businesses and their suppliers.

It would immediately pay invoices that suppliers gave to their customers, for a fee. In effect, it gave suppliers certainty by ensuring that they didn't have to wait for months for payment.

The Financial Conduct Authority, a UK watchdog – has already announced a formal investigation into Greensill's collapse after receiving allegations that it said were potentially criminal in nature.

Boris Johnson warns Britain will be battered by job losses in 2021 as Covid hammers high streets.

Asda puts 5,000 jobs at risk, including 3,000 back office shop workers with major restructure.

BMW and Mini to axe 520 jobs at Birmingham, Oxford and Swindon plants.