THE Rock has launched his own wireless "sweat-proof" headphones designed to get you pumped in the weight room. 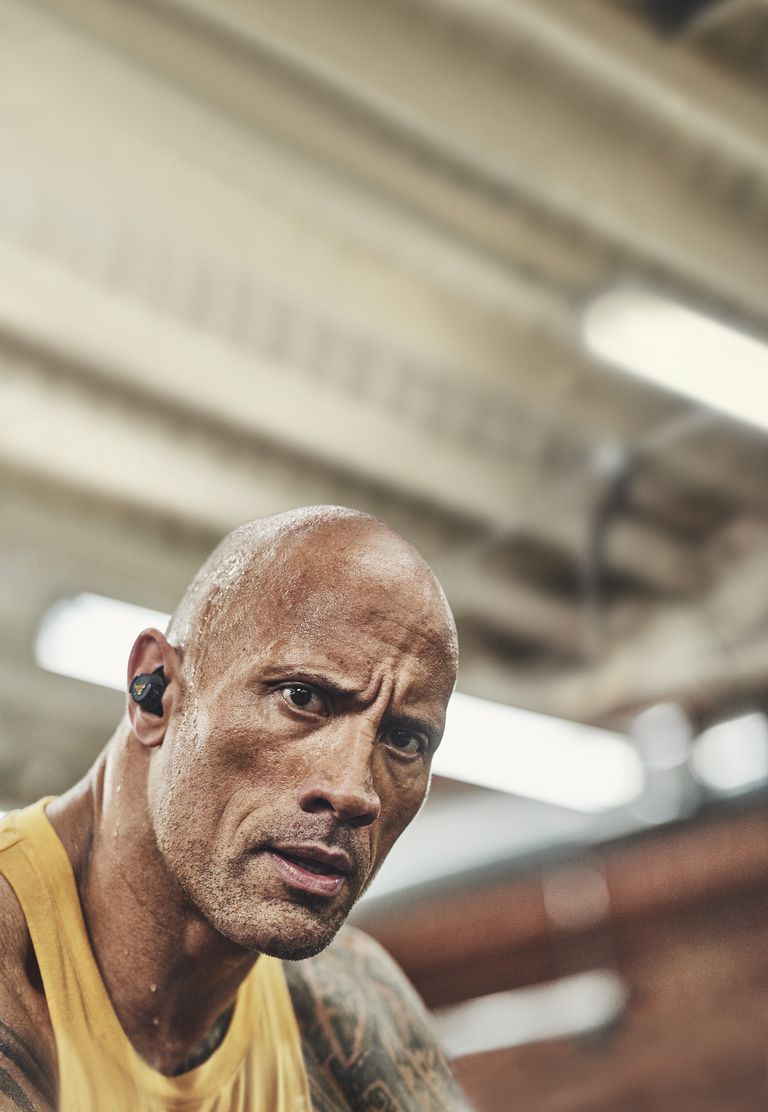 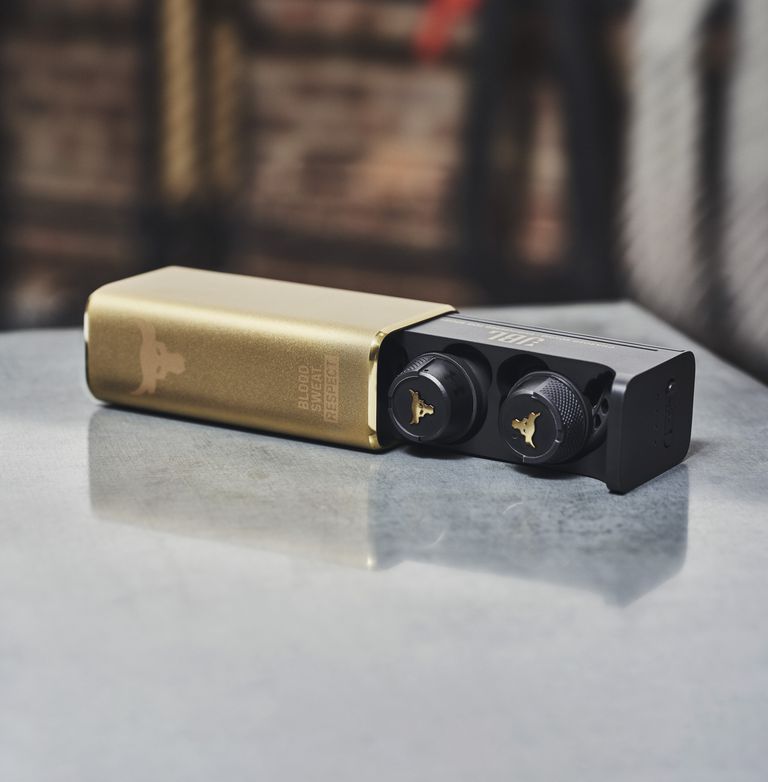 The sleek headphones are designed to give wearers a small but powerful sound system during workouts.

And they've been specifically made to be completely sweat-proof, with the wing-tip shape ensuring they'll stay in place no matter how hard you're working.

Under Armour also reckons the new cans will last up to five hours on a single charge, with an extra 20 hours of power stored in their golden charging case.

They come emblazoned with The Rock's iconic Brahma Bull logo and the words "Blood. Sweat. Respect."

And thanks to the in-ear design, the buds will block out more of the outside world's sound than a lot of other wireless headphone designs. 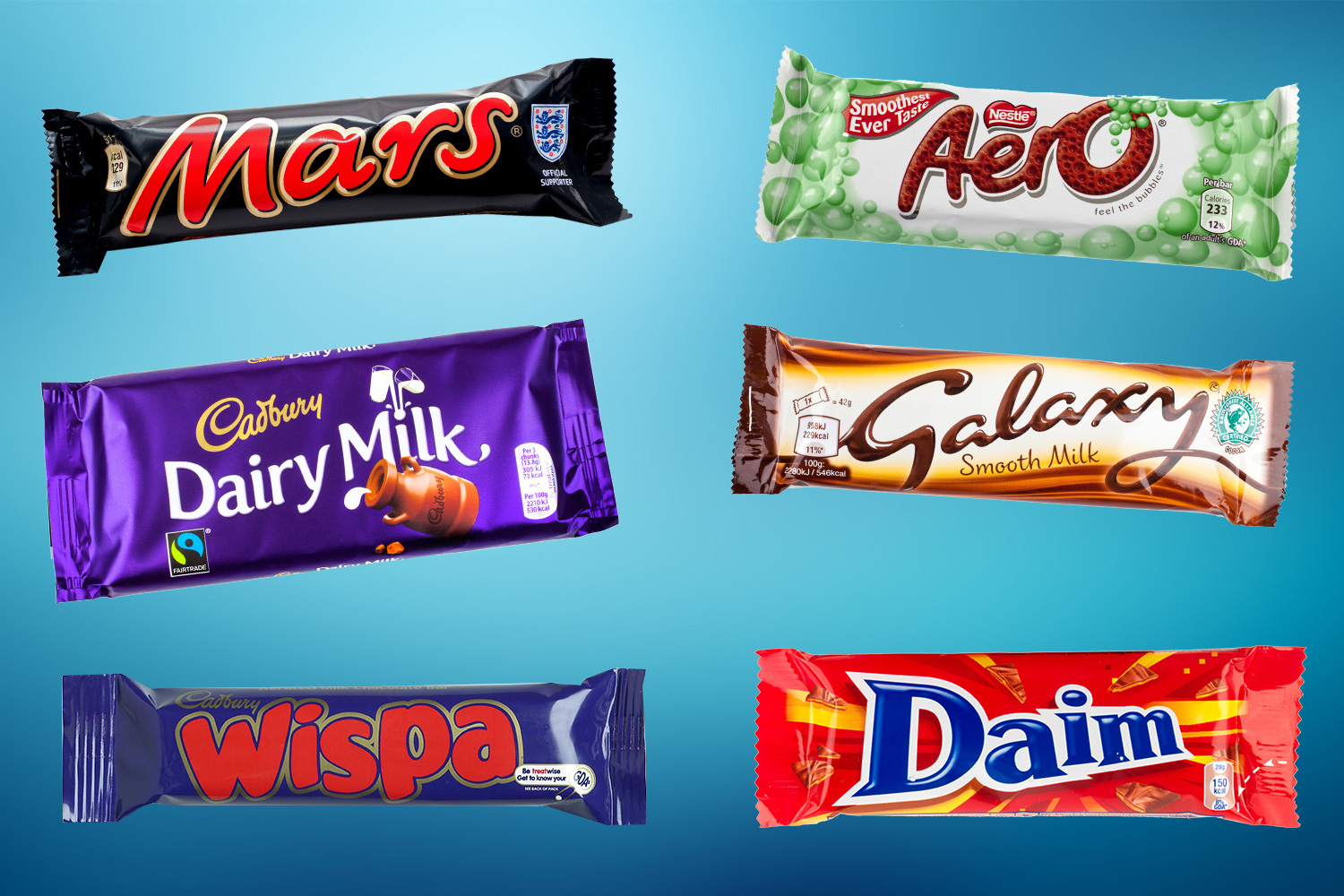 Chocolate bars ranked from worst to best – which one will come out on top? 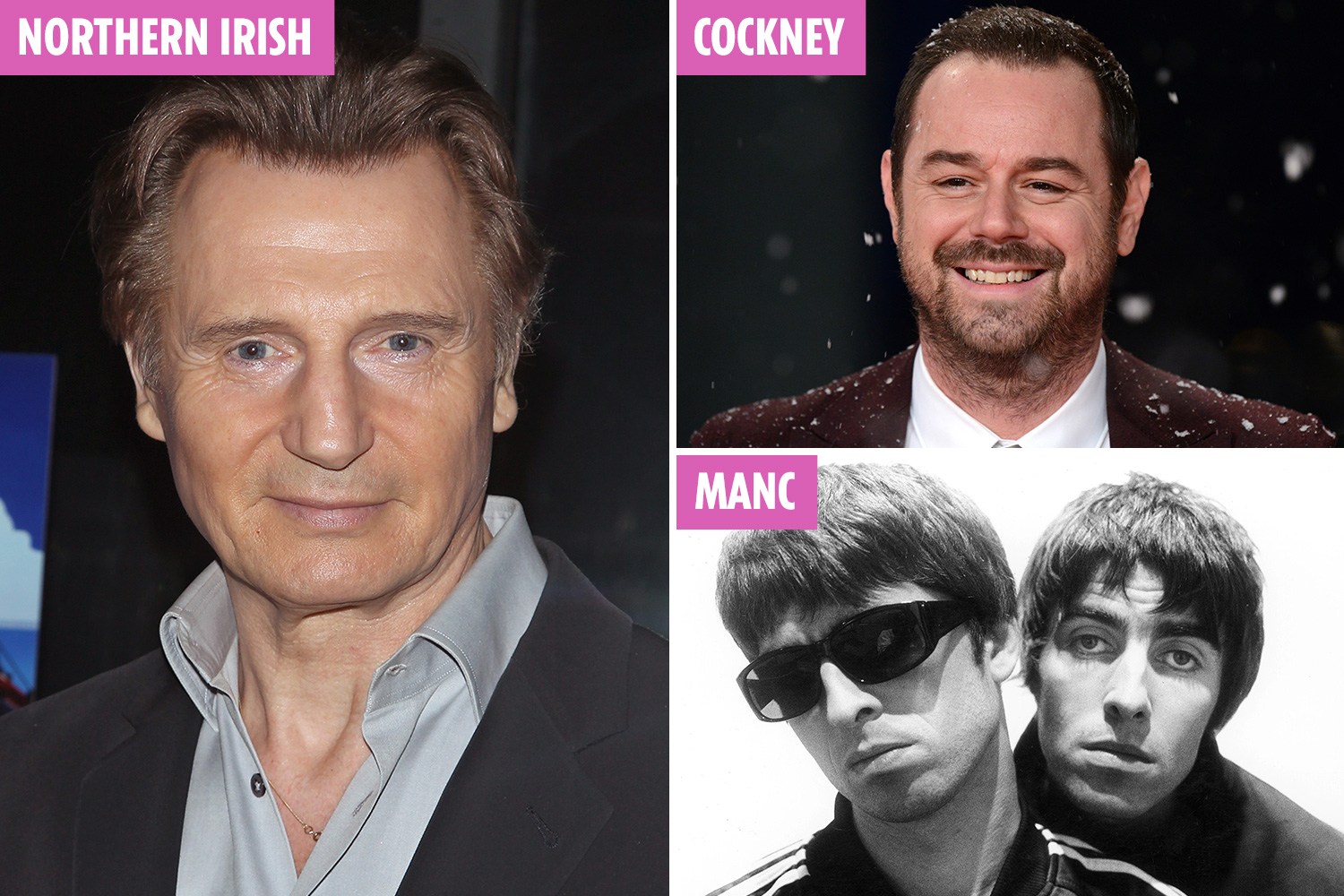 LOVE IS IN THE EAR 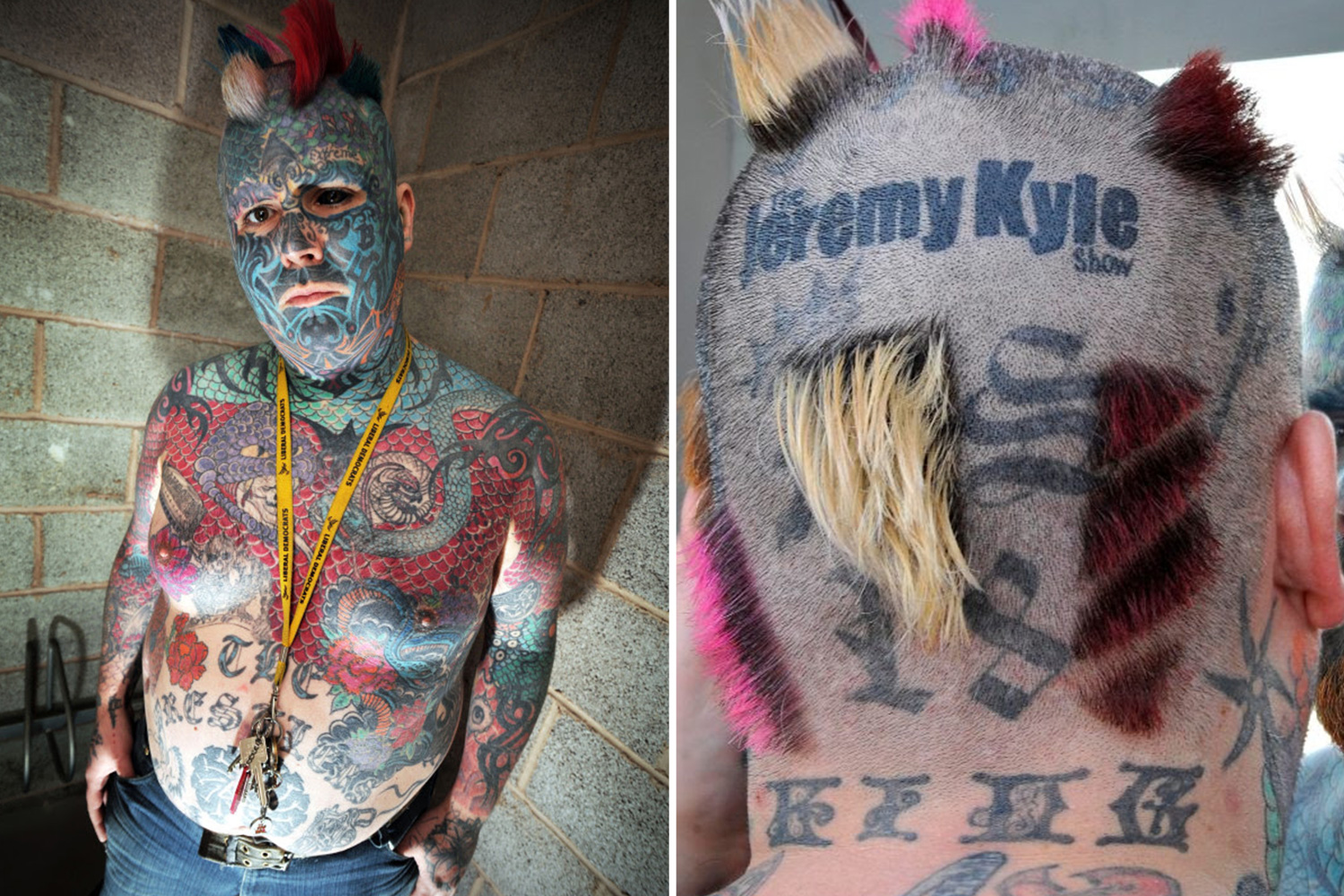 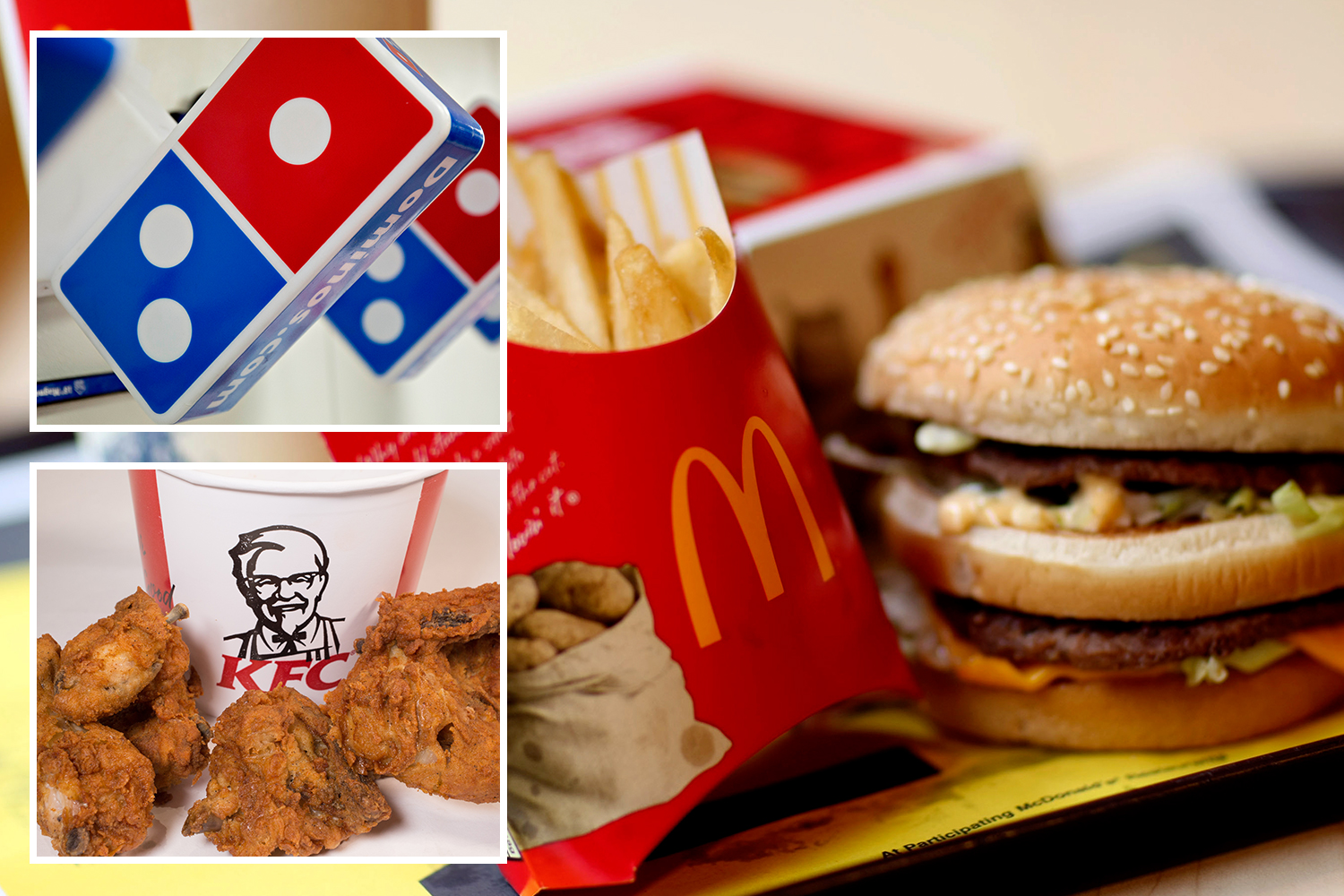 But you won't be completely oblivious to your surroundings as the headphones' "Bionic Hearing" features mean you'll still be able to talk to people near you without having to take the headphones out your ears.

But, like The Rock himself, the new tech's price tag isn't small.

They're currently for sale in the UK for £160, available as a one size fits all model. 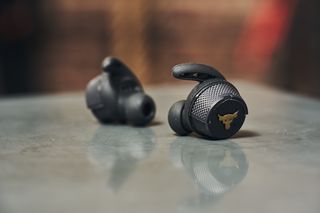