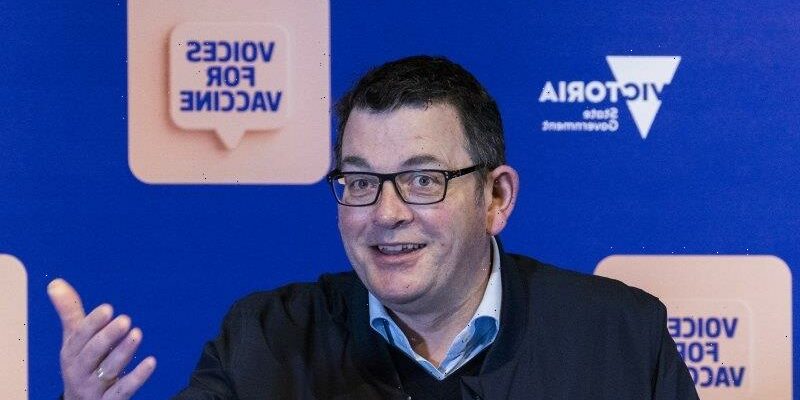 Almost 18 months into the pandemic, and with the weather warming up and the number of Covid-19 cases refusing to budge, it’s little wonder Melburnians started to show signs of pandemic fatigue at the weekend.

The World Health Organisation has described such flagging adherence to the rules as both an expected and natural reaction to the prolonged nature of this pandemic. 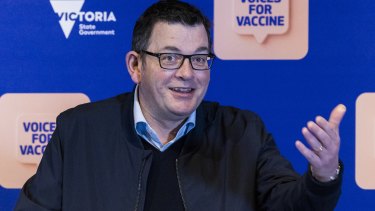 Australians have, for the most part, adhered to some of the strictest Covid-19 rules enforced globally. Mask wearing, hotel quarantine, stay-at-home orders, check-ins and testing have all been adopted by the vast majority of the community, despite the inconvenience.

And that compliance has been the key reason that we have experienced lower infection and death rates when compared to similar countries.

Initially, such compliance was based on our collective goodwill. Then, when goodwill ran low, governments ramped up the fear factor, threatening us with fines and reminding us of the risks of non-compliance in order to curb behaviour.

Such obedience also relied on people having faith in the policies of their governments. At the height of the second-wave last year, Victorians collectively strived for zero cases, which we were told would vindicate our efforts. We got there. Doughnuts for all.

But as the sixth lockdown drags on and the dream of not just reaching, but maintaining zero cases appears more illusive, it is unsurprising that Victorians are showing signs of behavioural fatigue.

It’s likely that such disobedience has been driven by a mix of exhaustion, a higher level of perceived safety given the emergence of a vaccine and a realisation that we will never be free of COVID-19.

The Andrews government is no doubt frustrated by the latest examples of civil disobedience, but it should not be surprised. Repeated efforts to drive away the Delta variant haven't lasted and there appears to be a growing scepticism about whether it is an achievable strategy in the long term.

The World Health Organisation has observed such fatigue closely and has recommended governments counter this mood with a harm-reduction approach because “with all-or-nothing scenarios and daunting standards of success, people are more likely to give up easily and revert to very risky behaviour”.

Instead of following the WHO’s approach to pandemic fatigue, the Andrews government has introduced tougher measures, with the Premier declaring any other approach would see Melbourne end up in the unenviable position Sydney finds itself in.

Given the mounting evidence that adherence to the rules relies on trust, or, as the WHO put it "that decisions have been based on objective criteria, not on arbitrary grounds", there is a risk that such an approach could backfire.

While it was somewhat inevitable that the lockdown would be extended, harsher restrictions such as curfews, work permits and the closure of playgrounds risk zapping any remaining goodwill that Victorians have left.

We should be cautious in assuming the actions of a minority of misbehaving Victorians represent the behaviour of all Victorians.

The warmer weather was going to lure people outside to parks and beaches. Such rule bending is often an example of people learning to live with the restrictions and make them work. God forbid we find some small joys after being deprived for so long.

Rule breakers, not benders, should be punished.

There is little evidence small gatherings outside will rapidly drive up transmission but what is clear is that it provides a weary population with small pleasures that they have sacrificed for 18 months.

Harsh words, such as the Premier delivered on Monday, should be reserved for those who caused the most harm. The WHO stresses the importance of appealing to people rather than blaming, scaring or threaten them. At times, that’s what we got.

Compliance is a finite resource. The worst rule breakers are unlikely to change their ways, and cracking down on people who mostly do the right thing is unlikely to make them more obedient.

It could also come with political risks too. While the Andrews government remains ahead in the polls, internal Labor Party research shows that the government loses support with every lockdown it enforces. Measures that appear disproportionate to the risk will only accelerate the political pain.

Stay across the most crucial developments related to the pandemic with the Coronavirus Update. Sign up for the weekly newsletter.