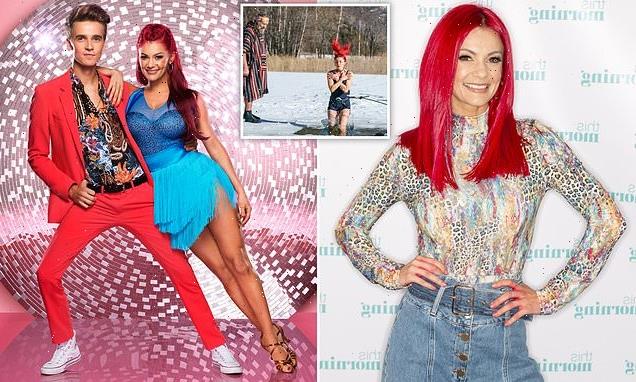 Australian professional dancer Dianne Buswell, 33, joined Strictly Come Dancing in 2017. The following year she reached the final with YouTuber Joe Sugg, who is now her partner.

I can be quite an anxious person and the older I’ve got and the more success I’ve had on Strictly, the more that pressure has grown. 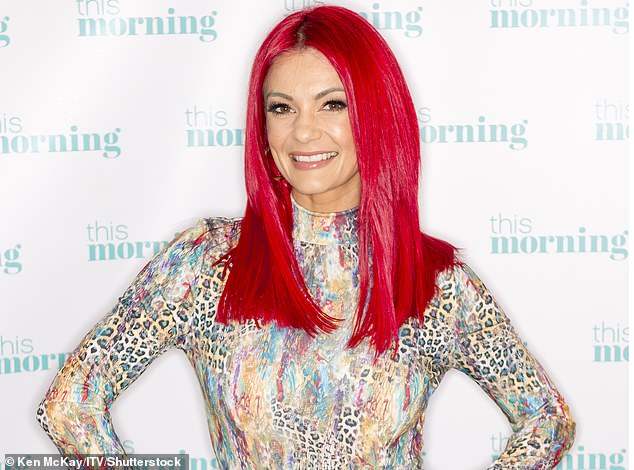 Dianne Buswell, 33, (pictured) says starting a new life in the UK boosted her confidence. The Australian professional dancer admitted to breaking down during filming

Emigrating from Australia and leaving my family, my parents, two sisters and brother behind was a big deal for me as we’re a close-knit bunch and when I arrived in Britain I literally knew no one. Making that decision to start a new life here was tough, but it also helped boost my confidence. Strictly became my new support network and my partner Joe’s family welcomed me with open arms.

Facing more of my worries on current BBC drama Wim Hof’s Freeze The Fear was liberating. Even now, months after filming, I’m still using some of the techniques Wim Hof taught us, including the three-minute daily freezing showers and the extended breathing exercises. 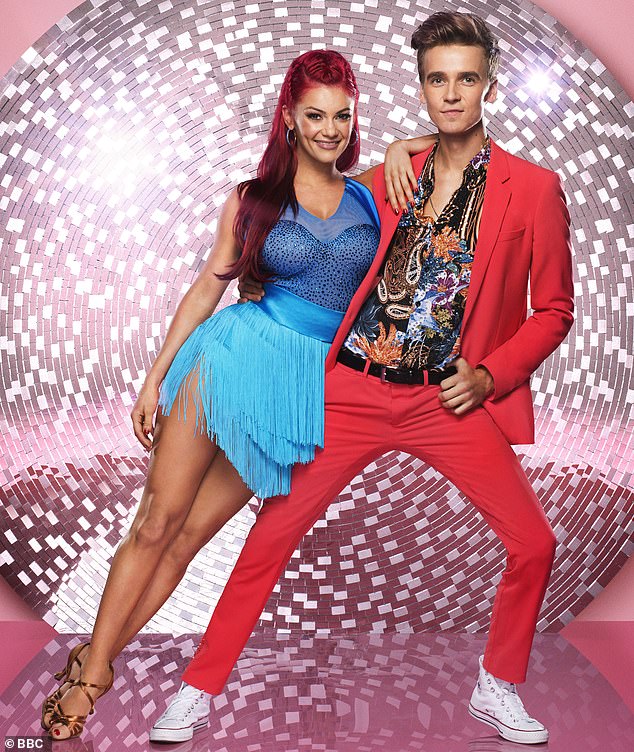 When we were filming the breathing exercise, I broke down, as I was basically releasing a past trauma. I could feel all my anxiety and fear pouring out in my tears. It was an emotional day. Now, if I’m feeling nervous or anxious, I repeat the exercise. It’s incredibly effective.

I tend to be a positive person, but I do have my fair share of self-doubt and negativity. If I feel that negativity creeping in, I try to focus on the things I have. For example, last year it was disappointing to leave Strictly so early because of my partner Robert Webb’s health, but I reminded myself that I was lucky to have a partner. And it makes me more determined to win this year’s series. 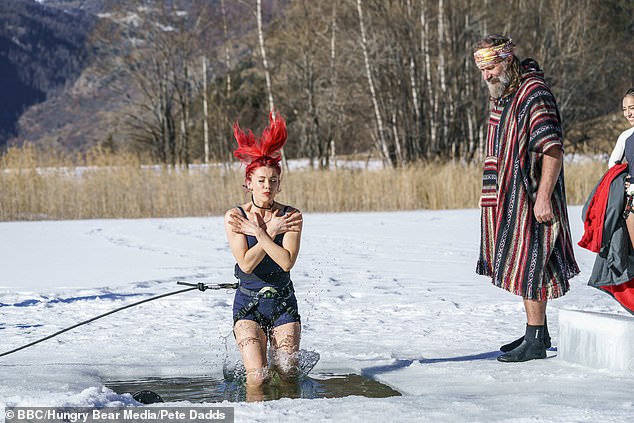 It’s easy to get caught up in negativity in this industry. Luckily, I have my own cheerleader in Joe. I’m away rehearsing for the Strictly tour right now but we talk ten times a day. He’s my absolute rock.

Do we still dance together? You bet. His favourite is ballroom, so every now and then, with some old-school jazz playing in the background, he’ll just put his arms into a ballroom crane and we have a little whizz around the kitchen.