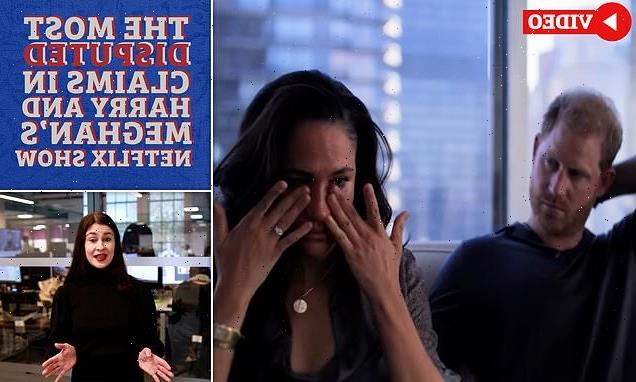 Was the Queen sidelined by royal courtiers and were other royals JEALOUS of Harry and Meghan? SIOFRA BRENNAN’S video breakdown of the most disputed claims in part two of the Sussexes’ Netflix show

Part two of the Duke and Duchess of Sussex’s Netflix documentary sent fresh shockwaves across the world last week.

In our video, MailOnline’s Femail editor Siofra Brennan and Royal Commentator Richard Fitzwilliams break down the most controversial and disputed claims from part two of the series.

They reveal why royal courtiers say Harry’s claims that the Queen was sidelined are ‘outrageous’, and whether other royals really are jealous of the Sussexes.