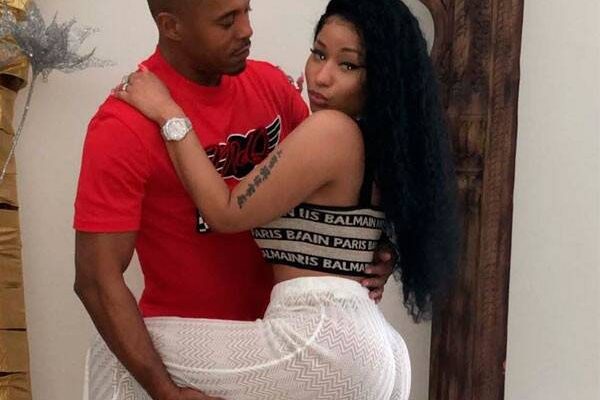 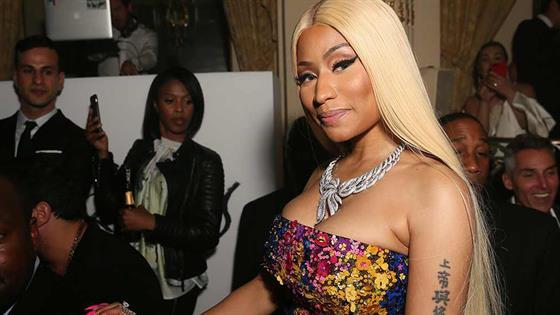 That’s right. It looks like the rapper is now taking on the last name of her beau Kenneth Petty. Nicki made the change to her handle on Twitter, which had a lot of people questioning whether Nicki is officially a married woman.

While there hasn’t been an official announcement of their union, there’s a good chance that she could’ve made her walk down the aisle in recent days. On the latest episode of Queen Radio Show the 36-year-old confessed that she and Kenneth received a marriage license.

And E! News can confirm that the musician and her beau received the license at the Beverly Hills Courthouse on July 29. However, they cannot be pronounced husband and wife if they don’t say “I Do” within 90 days of applying. So the clock is ticking!

On the other hand, the rapper is known to tease her fans with big news like such. In March she referred to Kenneth as her husband, which also sparked a flurry of speculation.

Plus, there are those lyrics in the song “Zanies and Fools” with Chance the Rapper. “He the Clyde to my Bonnie, ’bout to walk down the aisle and be a mommy,” she raps on the track, which dropped in July. “Ooh, I remember when I cried like, ‘Why me?’ / Now I wouldn’t exchange my life for Armani.”

Are those wedding bells we hear ringing?