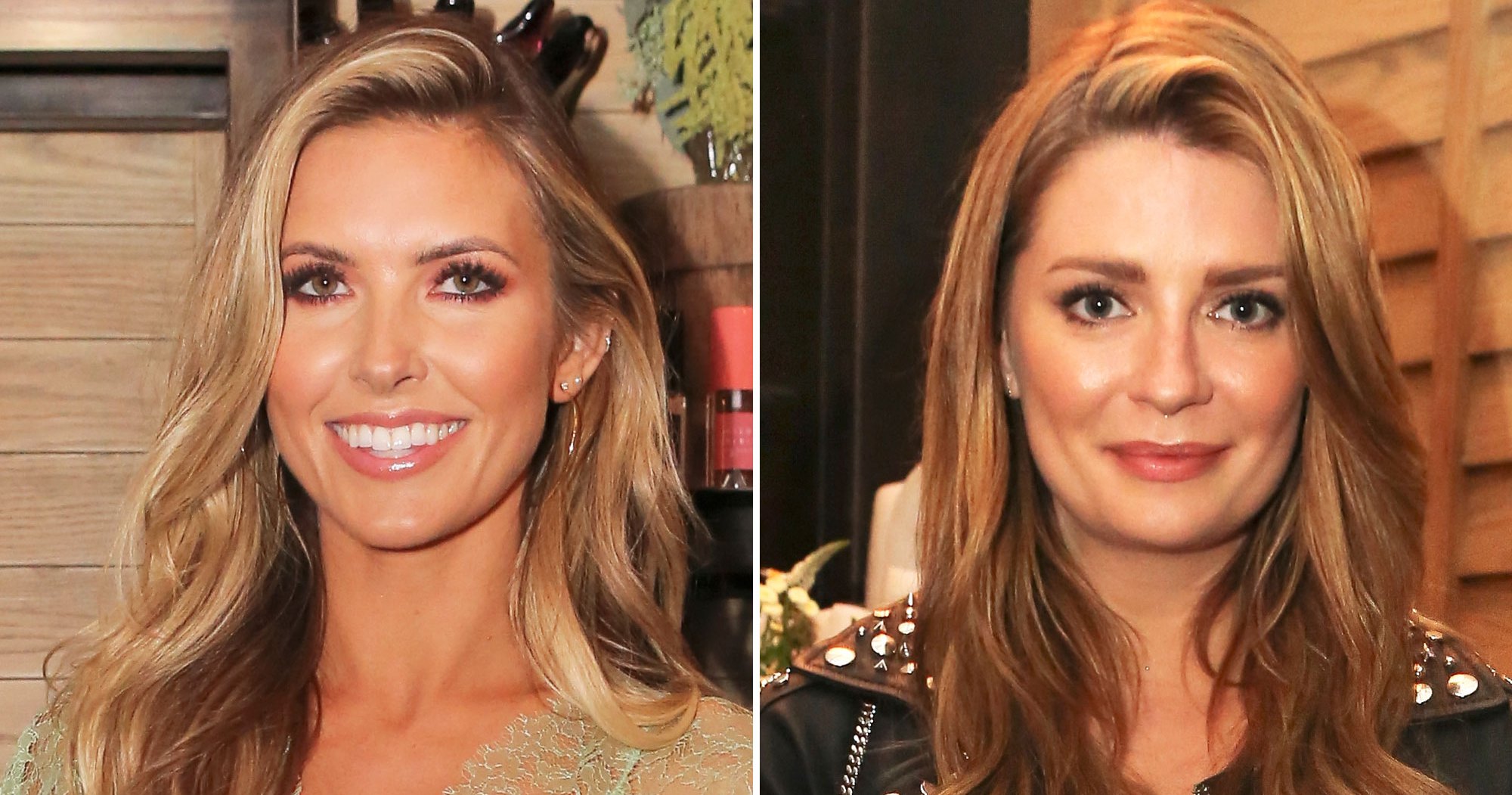 The Hills are alive with the sound of costar bonding! Audrina Patridge is putting in a solid effort get to know The O.C. alum Mischa Barton, who is joining her in the upcoming revival of the MTV reality show, The Hills: New Beginnings.

An Us Weekly source spotted the two costars at a private dinner at the West Hollywood restaurant Norah on Wednesday, August 24. “Audrina really made a noticeable effort to include Mischa and make her feel comfortable,” the source told Us. “[She] gave Mischa a huge hug when she saw her.”

Barton, 32, and Patridge, 33, were just two of the VIPs in attendance at the restaurant to celebrate the 2018 holiday collection of Wild Spirit, a sustainable fragrance brand for the “everyday girl.”

Banicki read cards for Patridge, the source revealed, while Barton and a friend watched on.

Patridge previously spent some quality bonding time with Barton and their costar Stephanie Pratt earlier this month, as Pratt, 32, documented on Instagram. Barton reposted the same snapshot and added the caption, “Wednesdays we wear whatever we want … and you can totally sit with us.”

The Hills: New Beginnings is slated to premiere in 2019.