SANTANDER has been named the UK's most unreliable bank, with more than 60 outages last year.

Eighteen of the UK's biggest banks and building societies have been ranked according to the frequency of payment system failures over the past year. 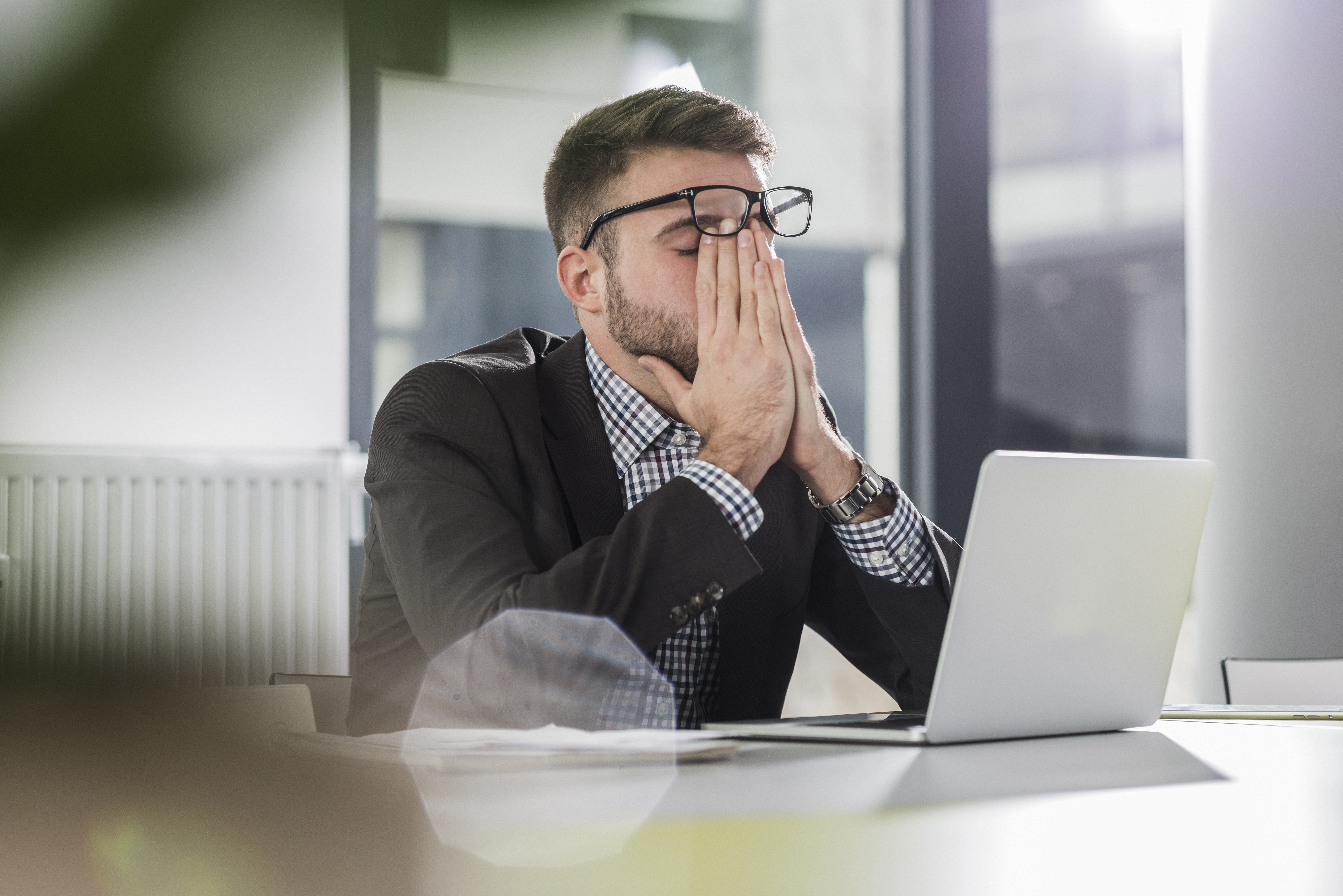 Outages are an all-too-common frustration for banking customers, and can leave people unable to make payments, make or receive direct debits, or check their account balance.

When a bank's system goes down, it's not obliged to give you compensation – although some will depending on the severity of the problem.

And particularly if you've got a late payment fee or gone into your overdraft as a result.

So it pays to know which banks are the worst offenders before you open any account.

Data from Downdetector shows which banks had the most frequent issues in 2021 – and which fared the best.

The site tracks customers' complaints about being unable to use online services including banks, retailers, social media and others. 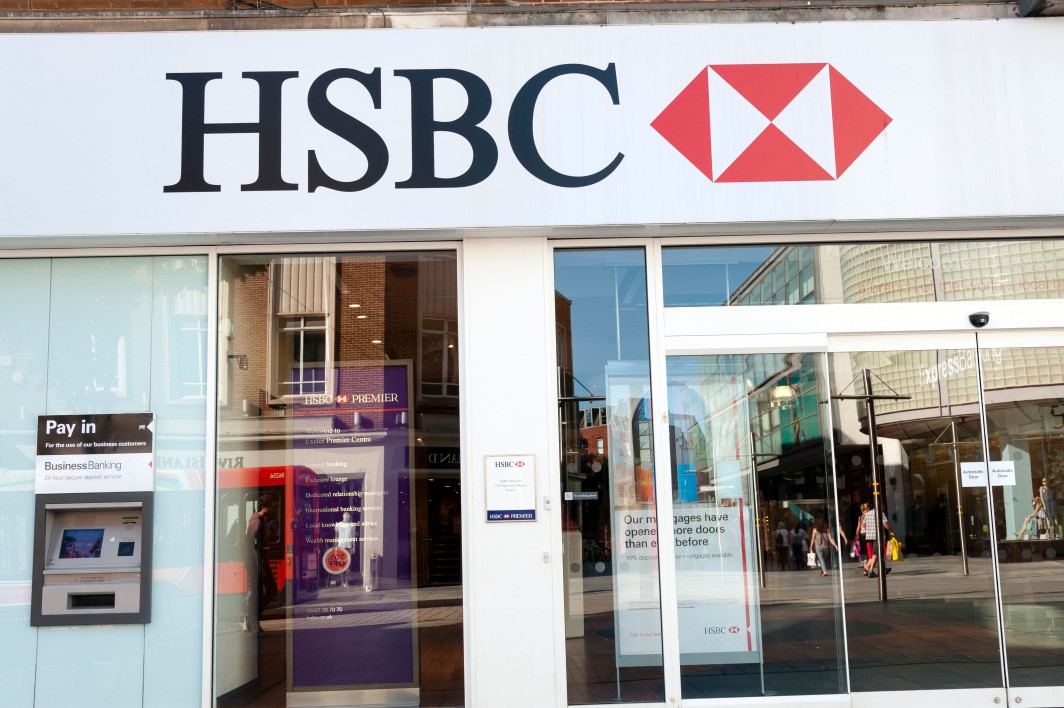 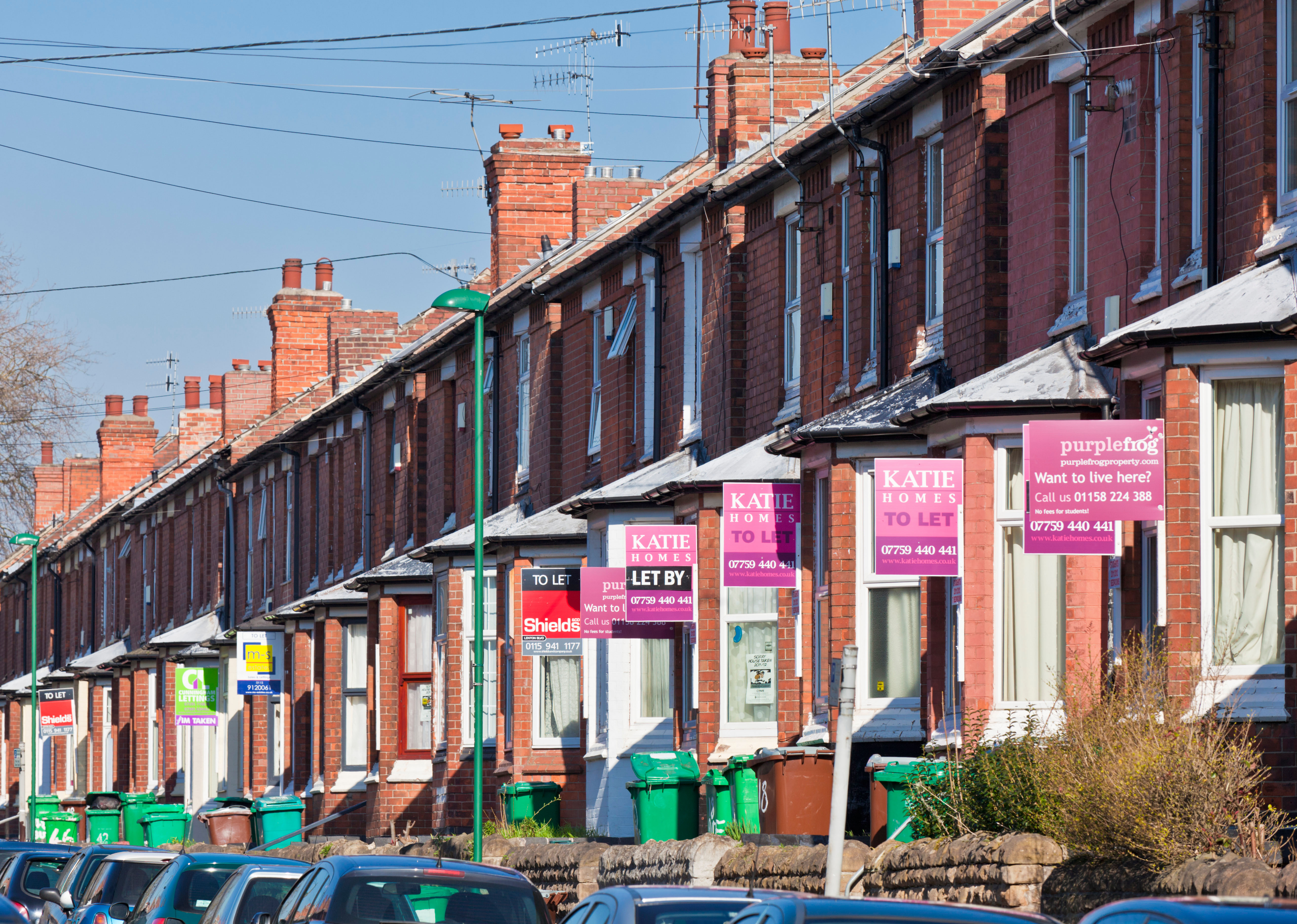 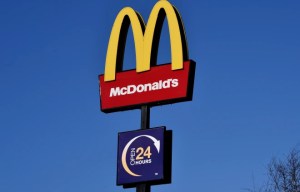 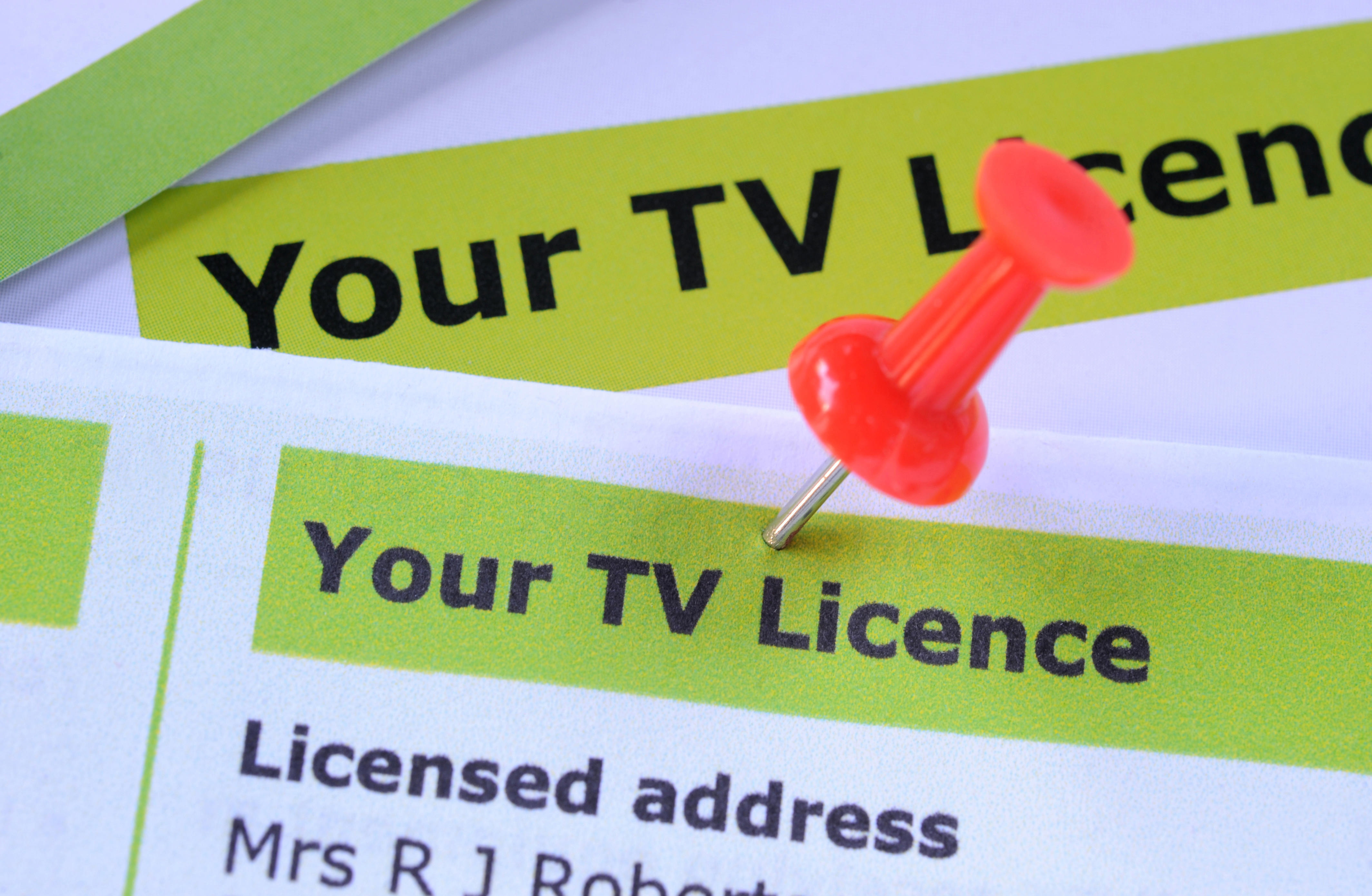 It classes a bank problem or outage as a "spike" in user complaints about the service – so that could be a few dozen user issues or several hundred.

We looked at how UK banks performed over the past year.

Where does your bank rank?

Between January and November 2021, a total of 343 problems and outages affecting UK banks were recorded by Downdetector, according to Rouge Media.

But there are stark variations in how badly banks performed.

While some customers would hardly have been affected by outages in 2021, others would have experienced more than one outage every week.

The timeline doesn't take into account a series of outages affecting Nationwide customers this month and in the days after Christmas last year.

A spokesman for consumer complaint site Resolver told The Sun: "It's deeply concerning that bank system outages are at such high levels.

"In recent years we've been contacted by people stranded abroad without access to cash, left unable to access benefits or unable to complete house purchases.

"Given the devastation of the branch network, the creaking banking computer systems are simply not providing the vital level of support required when things go wrong."

For a verified list of banks and building societies' tech problems, you'll need to consult City watchdog the FCA's outage data published on each provider's own website.

Here's how each bank and building society fared.

With over 60 recorded payment problems and outages last year, Santander was comfortably the worst offender.

The bank's 14.4million UK customers were repeatedly unable to pay their bills and access wages throughout the year.

In second place is the UK's biggest bank, with an estimated 17million customers.

Unfortunately, Lloyds Bank was also near the top of the pile in its tech failures last year, recording almost 50 between January and November via Downdetector.

A smaller financial institution with 5million customers, TSB is among the UK banks closing the highest proportion of high street branches.

Yet its online services working to fill the gap have underperformed, prompting 38 recorded outages during the first eleven months of 2021.

The Lloyds Banking Group-owned bank has more than 10million customers.

Barclays customers have already suffered an outage during 2022 – and it was little change from 2021.

The bank's 17million customers were subject to 33 failures from January to November last year.

Nationwide is lucky its December and January problems don't count toward this tally.

Yet the building society still ranked sixth in the UK for outages, counting 24 in total.

Only this morning HSBC suffered an outage, with hundreds of customers reporting problems accessing the bank's app.

And between January and November last year, HSBC's 14million customers were subject to 21 different problems and outages.

Though a small bank with just 1.5million customers, the Co-op Bank suffered 20 problems and outages before December in 2021.

In September the bank's mobile and app services went down for ten minutes during peak traffic.

Not strictly a bank, Revolut operates mostly as a payment system with more than 15million customers.

But it still faced 16 problems and outages from January to November last year.

One of the UK's biggest banking groups, Natwest has 7.5million customers.

The banking group was forced to pay out up to £500 in compensation to customers who had their accounts closed.

With less than one outage per month between January and November 2021, First Direct recorded just nine problems via Downdetector.

That's with a customer base of just under 1.5million.

Customers were affected by seven problems and outages between January and November.

Metro Bank was also one of a handful to keep its branches open late on New Years Eve.

Although Sainsbury's Bank suffered just a small handful or problems and outages last year, customers did find themselves caught in a mass outage affecting dozens of online services.

With just four outages, however, it ranks 14th out of 18th in the Downdetector list.

Considering the bank has more than 3million customers, that's an impressive score.

A growing online-only operation with an estimated 5million customers now, Monzo has been praised for its slick user interface.

The same can be said of its operational resilience too, with just three reported problems and outages last year.

A subsidiary of The Co-operative Bank, Smile was founded in the late-90s as the UK's first digital-only bank.

Its web credentials remain strong, with only two outages faced by the bank's 100,000 customers from January to November 2021.

By no means a tiny operation, app-only bank Starling has 2.5million UK customers – yet just one recorded problem or outage during the first eleven months of 2021.

Tesco Bank, Metro Bank, Lloyds Bank and Halifax did not wish to comment.

Meanwhile, Amazon customers have been told they can use Visa credit cards in a U-turn.

Last week Nationwide announced £60 in compensation to all those affected by outages earlier this month.

And you can claim £150 free from your bank if you switch account.