The CW announced that The Flash was among one of their early pickups for the 2022-2023 television season. So that means that The Flash will be the first Arrowverse show to make it to nine seasons. Grant Gustin is expected to return as the titular character since he was nearing a new contract for season 9 in January 2022. However, the fate of some of his The Flash co-stars, like Candice Patton, is up in the air for season 9. 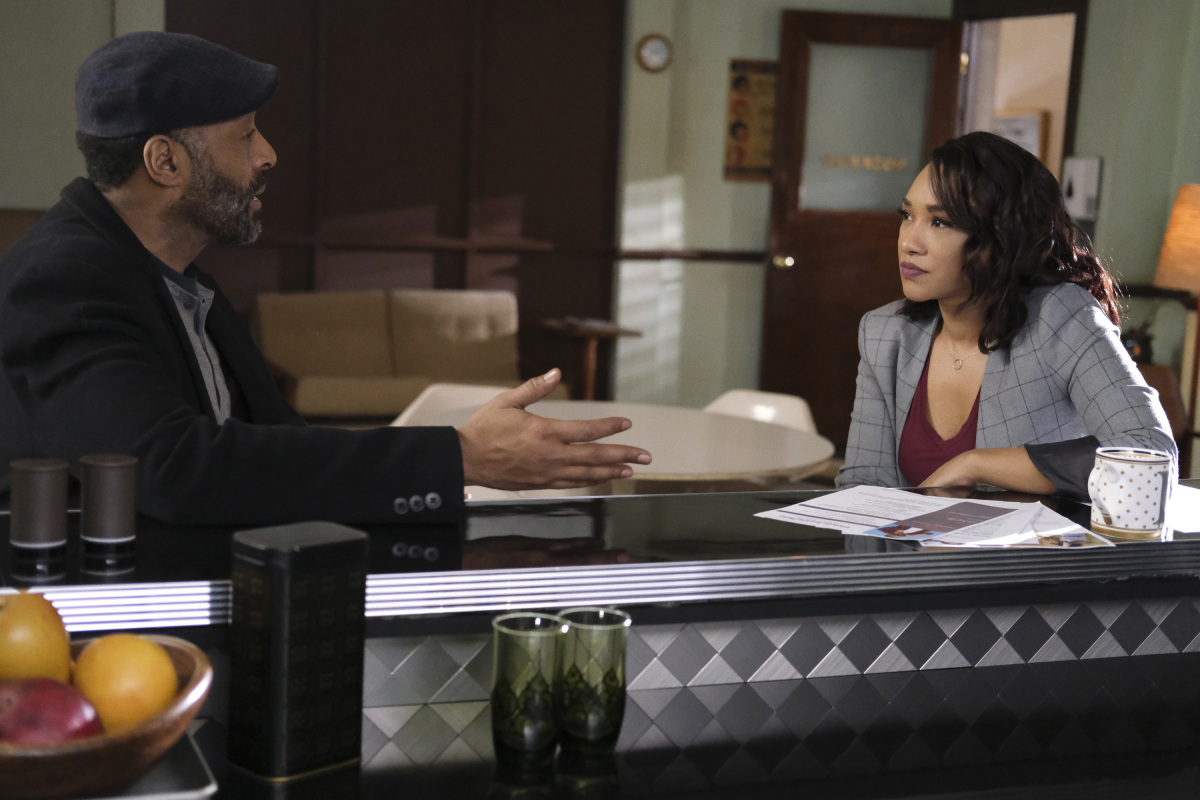 Jesse L. Martin announces he won’t be a series regular in ‘The Flash’ Season 9

Per The Hollywood Reporter, Jesse L. Martin, who has played Captain Joe West since season 1, will not return as a series regular for The Flash Season 9. Martin will still occasionally appear in the ninth season in a recurring role. However, the actor’s series regular status has been taken away.

Martin is set to star in the upcoming NBC drama pilot, The Irrational. The Irrational highlights a professor of behavioral science whose life becomes entangled with a female domestic terror suspect. The show is based on Dan Ariely’s Predictably Irrational.

According to The Hollywood Reporter, there are talks among CW executives that The Flash Season 9 will be shorter than previous seasons and could be the end for the Scarlet Speedster. But before we can speculate whether or not the ninth season will be The Flash‘s last outing, we have to know if Candice Patton is returning. 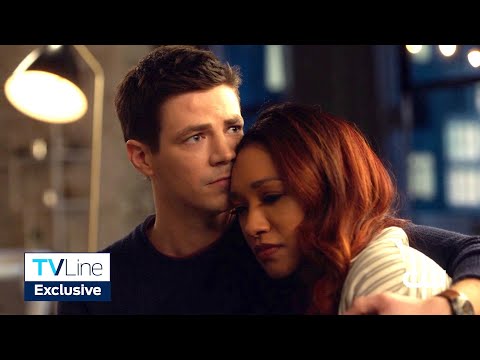 Back in early 2021, fans were worried that Patton, Jesse L. Martin, and Danielle Panabaker wouldn’t be in season 8. All of their original contracts expired following season 7, and there was concern that the actors and the CW wouldn’t be able to settle on new agreements.

Thankfully, all three actors signed contracts in June 2021 for season 8. However, season 9 is an entirely new ballpark. And Candice Patton has yet to confirm that she has come to an agreement with the network for the upcoming episodes.

The actor even addressed the topic on her Instagram story when a fan asked, “Any news about you coming back for [season 9]? We cannot watch [The Flash] without Iris West-Allen.” Patton responded, “No news.”

Many fans worry that Candice Patton will leave ‘The Flash’

After the news that Jesse L. Martin won’t return as a series regular in The Flash Season 9, many fans are concerned that Candice Patton may be joining him.

One fan wrote on Twitter, “Going to be honest here. If Candice Patton, for whatever reason, isn’t back as a regular for [The Flash] Season 9, then I’m not watching. Pay her what she’s worth.”

Another person said, “So Candice Patton’s Iris West-Allen will be missing in four episodes this season and may not be in season 9 of The Flash? You might as well cancel the show if Iris is missing.”

Unfortunately, we will just have to wait for the CW to announce whether or not they agreed to a new contract with Candice Patton for The Flash Season 9.

The Flash Season 8 airs Wednesdays at 8 p.m. ET on The CW.