Despite hooking up with Michele Fitzgerald earlier this season on ‘The Challenge,’ Emanuel Neagu has moved onto Tori Deal — and they can’t get enough of each other in this EXCLUSIVE sneak peek!

Things are heating up between Tori Deal and Emanuel Neagu on The Challenge: Spies, Lies & Allies! “My connection with Emanuel is sexually attracted to one another,” Tori says in this EXCLUSIVE preview from the show’s Oct. 20 episode. “But I think we’re both really goofy and we have a lot of fun together.” The clip shows Tori and Emanuel goofing around in the pool, as well as inside the house. In one scene, he even dresses up in a wig and heels to emulate The Challenge vet.

One thing that the two both agree on is that they love each other’s weirdness. “She’s beautiful, she’s smart, she has everything,” Emanuel gushes. “But I like the most that she is weird.” By the end of the sneak peek, Tori and Emanuel are snuggling in bed together under the covers. “I just love how you don’t give a f***,” she tells him. 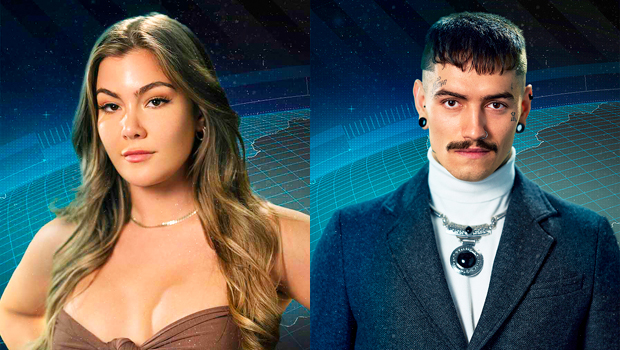 Earlier this season, Emanuel was hooking up with Michele Fitzgerald, but he moved onto Tori after her elimination. We caught up with Michele EXCLUSIVELY after she was sent home on the show’s Sept. 1 episode, and she admitted that she was “super upset” by the way Emanuel moved on. “You go home, and in one day, you’re back to your regular life and you just move on like it never happened,” she explained. “So for me, when I later hear that he was dating somebody else, I was like…wait, what? I wish that I had been more plugged into what was actually going on.” 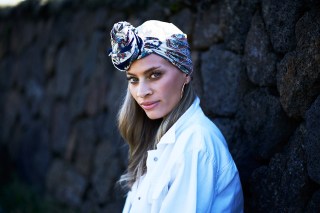 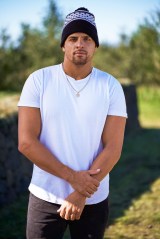 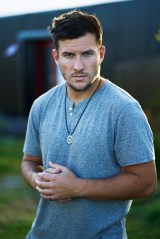 Meanwhile, Tori was previously engaged to fellow MTV star, Jordan Wiseley. Jordan proposed to Tori when they were both competing on The Challenge: War of the Worlds 2 in 2019. However, by November 2020, after weeks of rumors that the two had broken up, they confirmed their split. “This decision was not made with malice and it does not stem from a place of anger,” Tori said at the time. “I know some of you may think that there was “one big thing” that happened to cause this, but there wasn’t. The reality of some relationships is that there can be a lot of little things that slowly build up over time. All of those little incidents showed us that we needed our own space.”