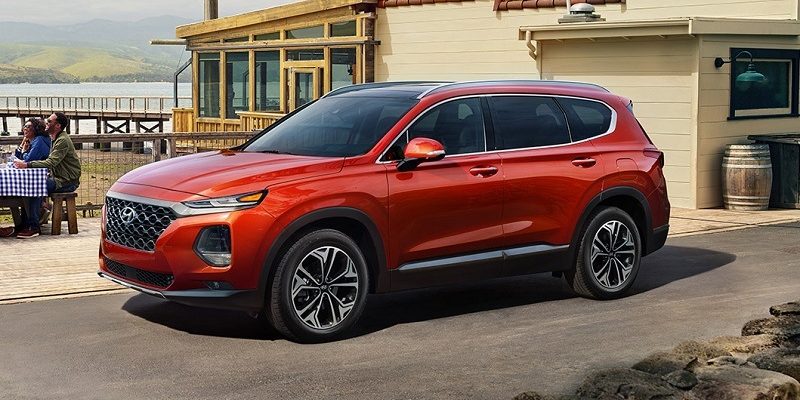 If you want to be sure the next car you buy is a reliable vehicle, you there are a few angles you can take in your search. First, avoid fully redesigned or all-new models that are more likely to need some revisions before running smoothly.

Another good approach is skipping automakers known for producing problematic vehicles. You can find out which brands perform poorly by scanning Consumer Reports’ annual reliability study. More often than not, you’ll find Fiat Chrysler nameplates among the worst.

That could be the difference between a successful  purchase and something you regret. Here are the 10 most reliable car companies in Consumer Reports’ 2019 rankings. 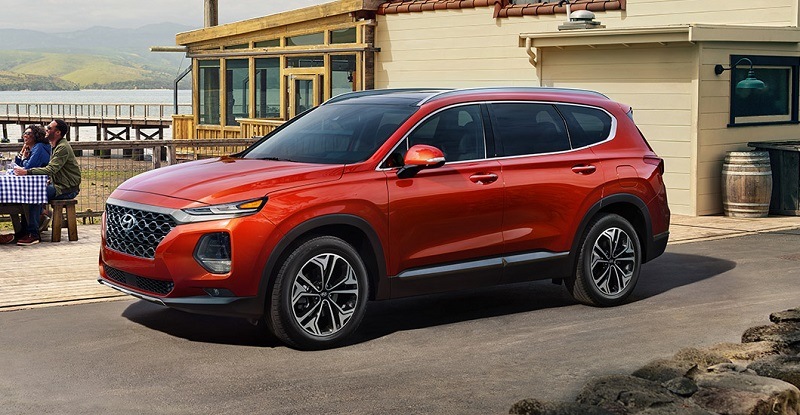 For 2018, Hyundai locked down 10th place among 29 car brands for its mostly reliable vehicles. Following the latest survey, the Korean automaker held its place for 2019. The Hyundai Santa Fe XL and standard Santa Fe (previously called “Sport”) were the brand’s top performers. 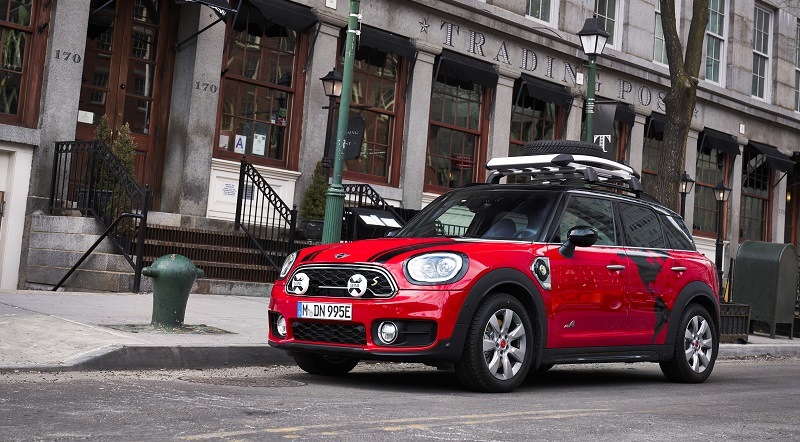 While there was not enough data to give the Mini brand a ranking last time around, the survey for 2019 landed the BMW subsidiary in ninth place. Its ranking depended on the performance of only two models: Cooper and Countryman, the latter of which was Mini’s best. Since Countryman’s 2017 debut, this model has been close to flawless. 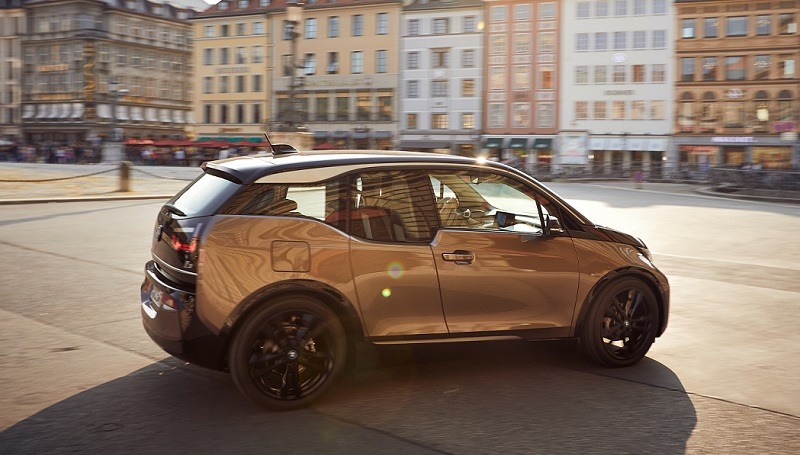 While buyers of the BMW i3 electric car reported problems in past years, the latest Consumer Reports survey yielded excellent feedback. The i3 landed the top rating in each of the 17 categories in the survey. Meanwhile, 3 Series sedans also contributed to the high rating for the brand. 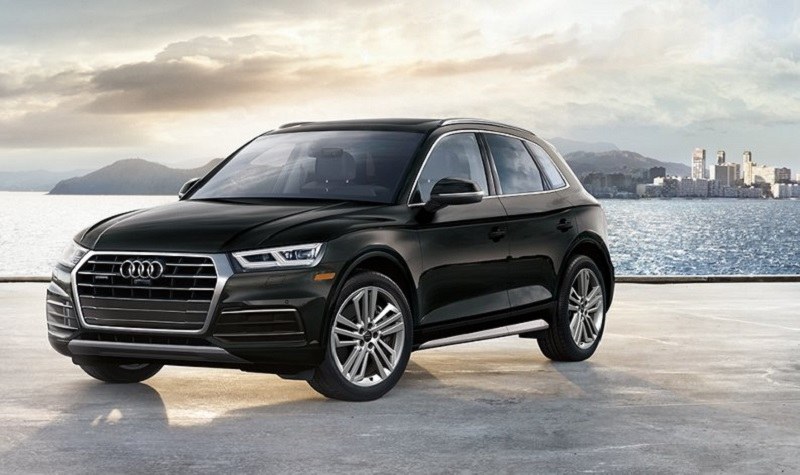 While Audi lost three places since the last survey, Volkswagen’s luxury brand put up another strong showing for 2019. The automaker’s crossover lineup shined in particular, with the Q5 leading the Audi lineup. Overall, the brand’s score (60) nearly double that of Cadillac (32). 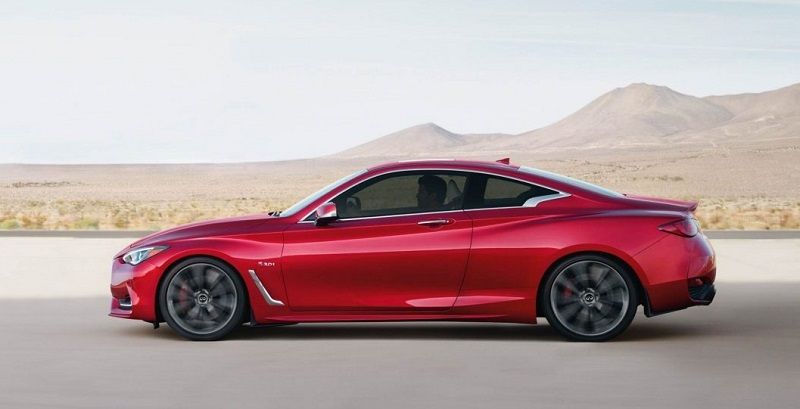 For 2019, Consumer Reports only got feedback on four Infiniti models, but this small lineup proved quite reliable for owners over the past year. At the top of the automaker’s list was the Q60 coupe, which first appeared in 2017. Outside of a few infotainment issues, owners had nothing negative to report about the Q60. 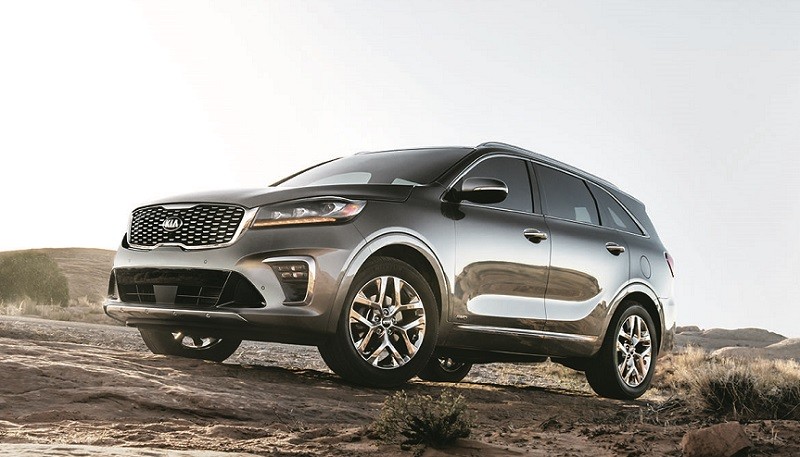 On the list of 10 most reliable vehicles for 2019, you’ll find the Kia Sedona, which has been best in its class in that department for several years. But that wasn’t all for the brand this time around. The Optima midsize sedan and Sorento crossover both scored high marks again, and that propelled Kia into fifth place. 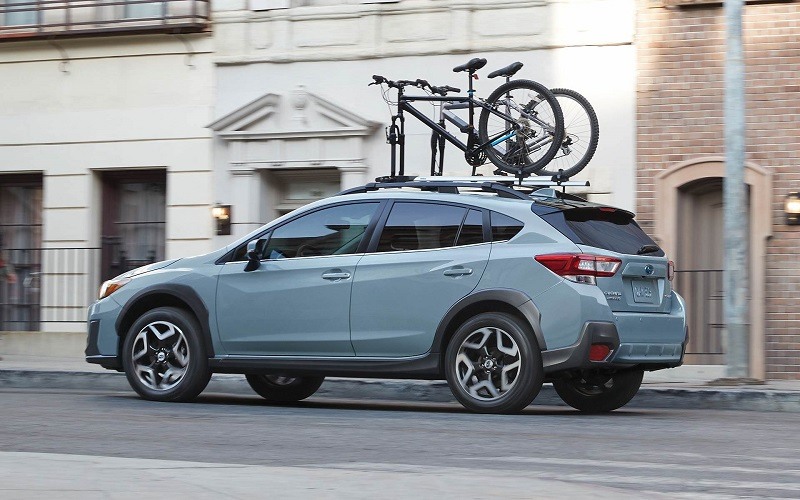 After placing sixth in 2018, Subaru continued its march up the reliability ratings list to fourth place for 2019. Along with high scores for the Outback, Forester, and Crosstrek, the all-new Ascent also got impressive predicted reliability. Only the WRX netted bad feedback in owner surveys. 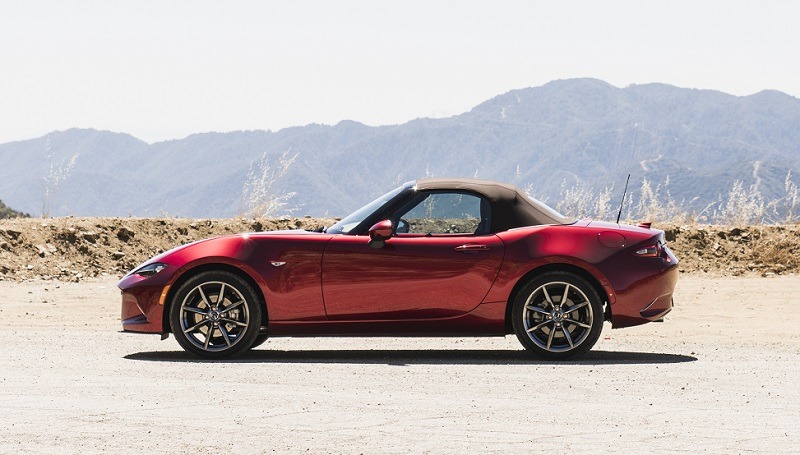 If you look at the brands that moved up and down the list for 2019, you’ll find Mazda gaining the most ground for reliability. After spending 2018 in 12th place, the automaker vaulted up nine spots to third. Both the MX-5 Miata and CX-5 crossover (one of the year’s top SUVs) came close to perfection this time around. 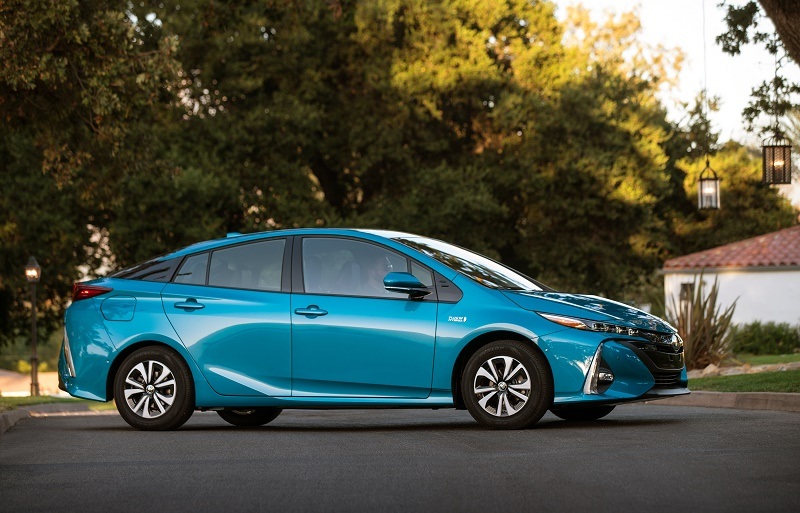 Once again, Toyota dominated the pack of mainstream automakers in the 2019 reliability survey. Owners raved about the performance of the entire Prius family, from the little Prius c to the plug-in Prime that set a new standard for economy and practicality.

Meanwhile, there was no let-up from the Toyota SUV lineup. Highlander, RAV4, and 4Runner all got top marks for the coming year. 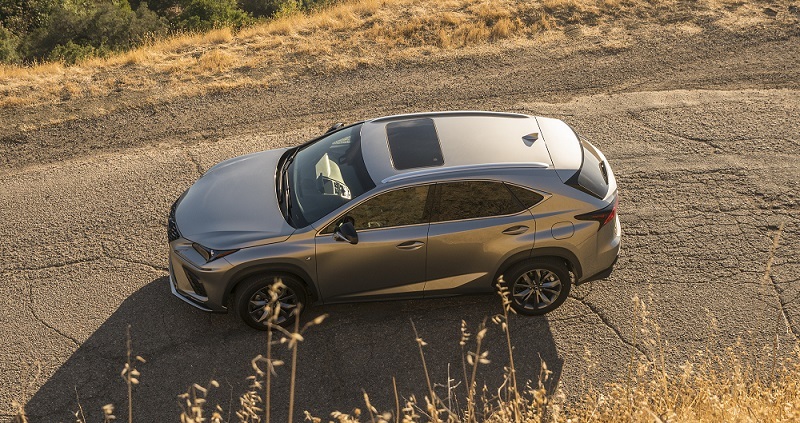 There haven’t been doubts about Lexus reliability for several years now. The only question is whether the brand will rank best for reliability or come in second to Toyota (as it did last year).

For 2019, there wasn’t a single Lexus scoring below average for reliability. The rugged GX, based on the 4Runner, was named the most reliable vehicle available this year. Meanwhile, the NX, ES, and RX weren’t far behind.

Even the all-new UX got high predicted reliability for 2019. In short, if you like the style and performance of a Lexus you test-drive, don’t hesitate to drive it home. It won’t be breaking down anytime soon.