Females are not so open about the number of people they have sex with, while men keep a lid on their fantasies about other women, according to a new study.

A new survey of 2,000 men and women by IllicitEncounters, a dating site for married people, found at least 84% of ladies lie about sex.

Some either skirt around the issue or reduce the real number of people they’ve slept with, according to the study.

Men’s most popular secret is to fantasise about having sex with another woman, particular a previous partner.

The second most popular female sex secret was flirting with a work colleague or friend, at least 74% of women admitted to doing this.

In third place was faking an orgasm, with two thirds of women (67%) saying this do this. 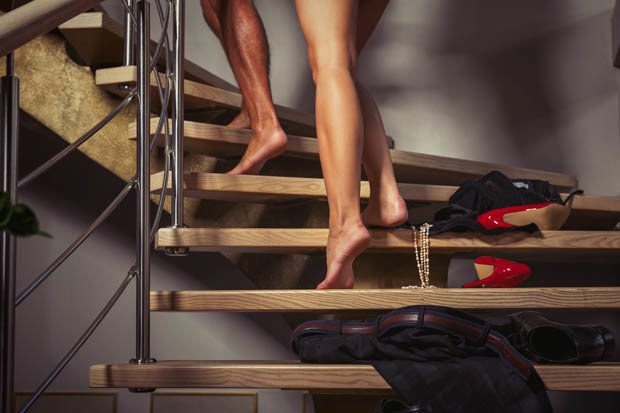 Women’s 10 biggest sex secrets they keep from their partner:

5. Fantasising about sex with another man or previous partner (51%)

Men’s 10 biggest sex secrets they keep from their partner:

1. Fantasising about sex with another woman or previous partner (91%)