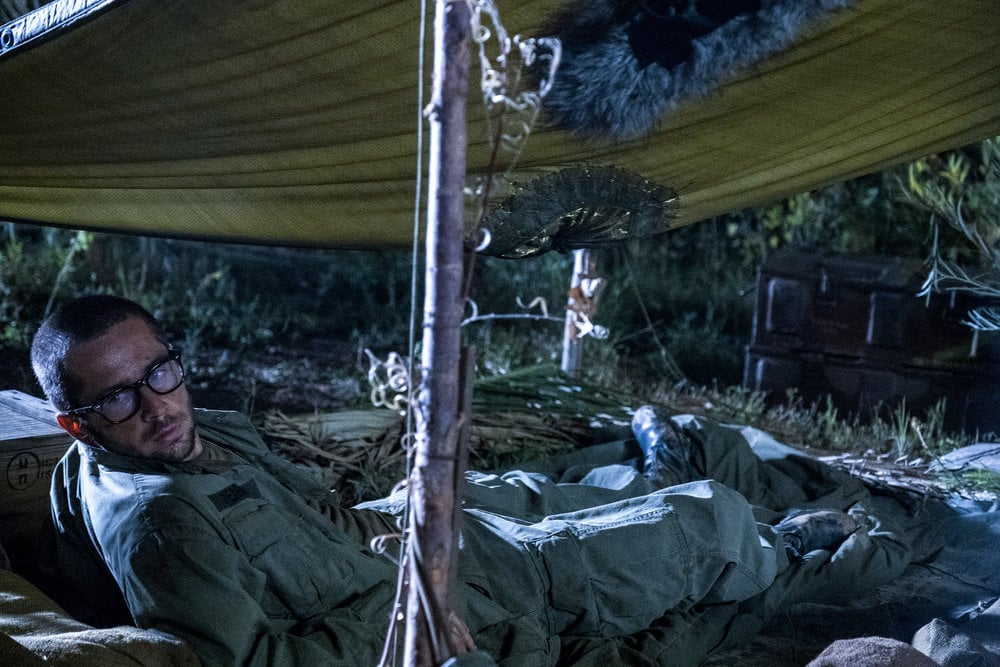 Warning: spoilers for the Fall finale of This Is Us ahead.

Well, well, well, This Is Us fans, it looks like we finally are getting some answers. After theorizing what happened with Jack and Nicky in Vietnam and the possibility that papa Pearson’s brother is actually alive, the Fall midseason finale delivered: Nicky is alive and living in Pennsylvania! Throughout the series, Jack has been adamant that his brother died in the war, but while traveling to Vietnam for answers, Kevin learns that his uncle actually didn’t die while serving. When Jack says his brother “died,” it’s probable he means the person he knew as his little brother no longer existed, but it’s strange to think Jack knew his brother was physically alive all this time and kept it a secret.

The last we see of Jack and Nicky in Vietnam, the two have a heated confrontation when Nicky steals drugs to get high. Actor Michael Angarano (who portrays Nicky) explained what the saddest part of all of this is, and it could possibly change everything we thought about Jack Pearson. “What Jack does know is that he was too late,” Angarano told Entertainment Weekly. “And that where Nicky was when Jack found him was in a really dismal state. I think the hopelessness Jack talks about is his own inability to help his younger brother. Jack is somebody who we know is able to help people. So that inability to save or help his brother is the tragedy of it all.”