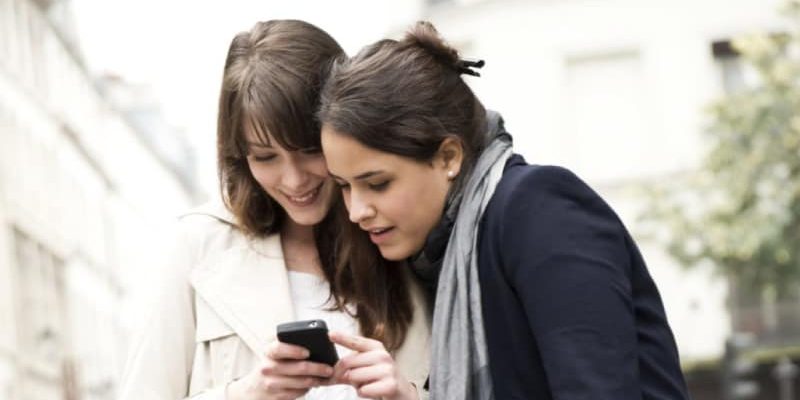 I recently asked a work colleague about his holiday. He replied it was fantastic, and listed a few things he did. And, I thought, that was that. 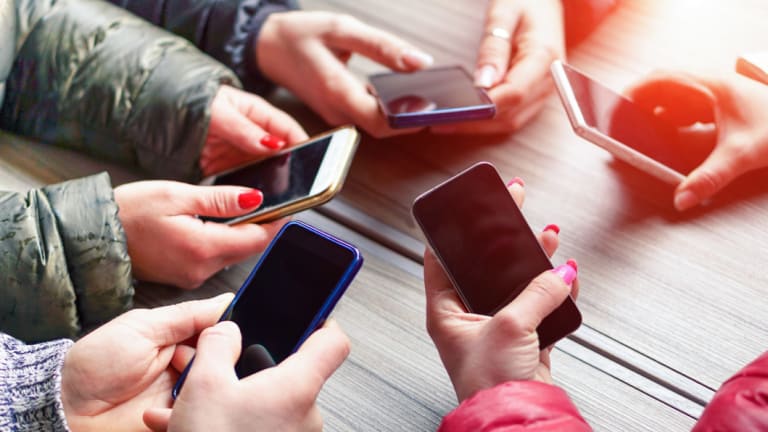 “Sounds yummy!” “Yum!” “Glad you enjoyed it!” Thanks, Google.Credit:Theresa Ambrose

Silly me. Google joined the conversation. It suggested, without actually saying it, that instead of my wanting to think for myself, I could just clock onto its three suggestions that perhaps I’d like to email back to my friend: “Sounds yummy!” “Yum!” “Glad you enjoyed it!”

Curious. I wasn’t thinking that all. Indeed, anyone who knows me, or even anyone who has crossed my path, would know that “Sounds yummy!”, “Yum!” or “Yum, glad you enjoyed it!” are not really my type of expression.

But there you go. It’s a grave new world. When he emailed back on something else, my helpful new friend Google suggested I reply, “No worries.” “Copy that.’’ “No worries, thanks for the heads up.”

Now there is a strong chance I might reply “No worries”, but “copy that”? I’m pretty sure I’ve not been in the armed forces or the American police force or a Hollywood thriller opposite Bruce Willis rescuing the planet from impending doom or the next Jim Carrey film.

Some might say I’m being somewhat precious about all this. Just a bit of harmless fun by our new friend artificial intelligence (AI to friends). After all, who doesn’t want their life to be simpler? Facebook helpfully gives you options as to how to respond to posts. And yes, I’ve used them often. And those little tabs of emotions, what a godsend. What genius that the gamut of the soul’s rendering can be contained thus. Happy, sad, wink, grrrr, sigh.

In this hyper day and age, who doesn’t want to have to worry less about wearisome thinking? Really, who has time for putting together their own thoughts exactly as they feel?

With Google’s Smart Reply you get an approximation and that, dear readers, is the thin edge of the wedge. Near enough is good enough, and good enough is deadspeak. Actually, it’s machine speak, by which your emails are scanned and then assigned appropriate responses.

Some may say, well you can turn it off. But will the service’s 1.4 billion users actually do that? The more it is used, says the company, the closer it gets to you. The automated response becomes more personalised. The automated becomes your words.

Google says it’s a service: “It’s pretty easy to read your emails while you’re on the go, but responding to those emails takes effort. Smart Reply saves you time by suggesting quick responses to your messages.”

The feature has driven more than 10 per cent of replies in Inbox on mobiles. So perhaps there really are many people who simply don’t have the time to think for themselves. But it brings to mind a scene in The Life of Brian:

Followers: Yes, we are all different!

Warwick McFadyen is an Age contributor.