Thandiwe Newton paid no mind to onlookers as she packed on the PDA with her new beau over the weekend.

The actress was spotted making out with Los Angeles musician Elijah Dias (aka Lonr.) in Malibu, Calif., on Saturday, amid her split from husband Ol Parker and dramatic exit from “Magic Mike’s Last Dance.”

In pictures obtained by the Daily Mail, Newton, 49, and Dias, 25, both dressed casually for the outing.

The “Westworld” star – who was photographed sans wedding ring – paired her green pants and patterned blouse with sneakers, a hat and round-framed sunglasses. Meanwhile, the “Read My Mind” singer sported a black hoodie and garnet sweatpants with an orange crossbody bag.

Newton and Dias reportedly visited at least six local shops before stopping for a bite to eat – and engaging in a steamy makeout session. 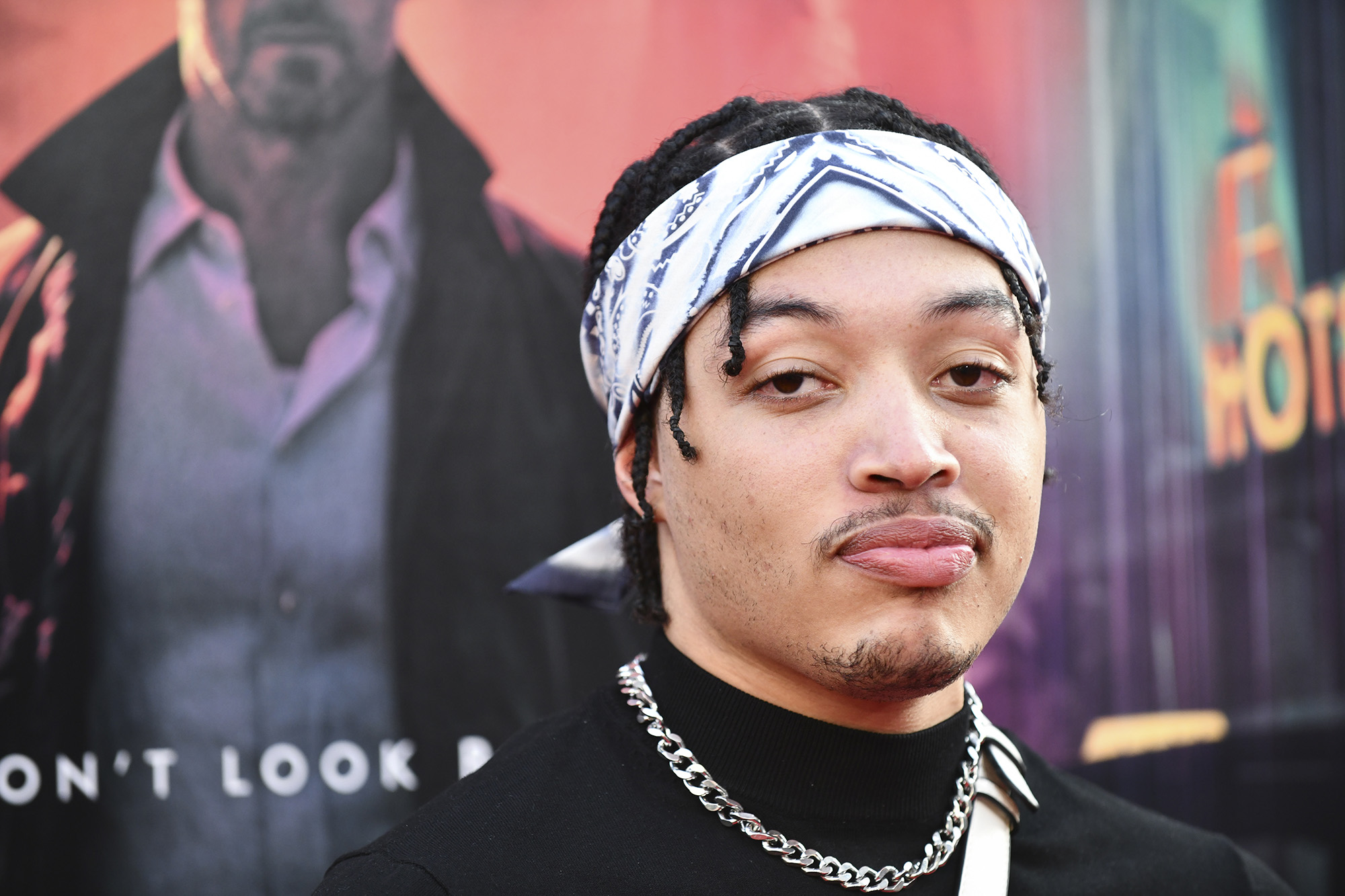 Newton and Parker, 52, tied the knot in 1998 and share three children: Ripley, 21, Nico, 17, and Booker, 8. They have not been seen together in public since March 2020, when they attended the Los Angeles premiere for Season 3 of “Westworld.”

“From the relatively short time I’ve been fortunate to spend with her, I know Thandiwe and Oliver care deeply about the welfare of their children,” Dias told The Post when reached out for comment. “That’s all I care about right now.”

Page Six has reached out to Newton’s rep for comment. 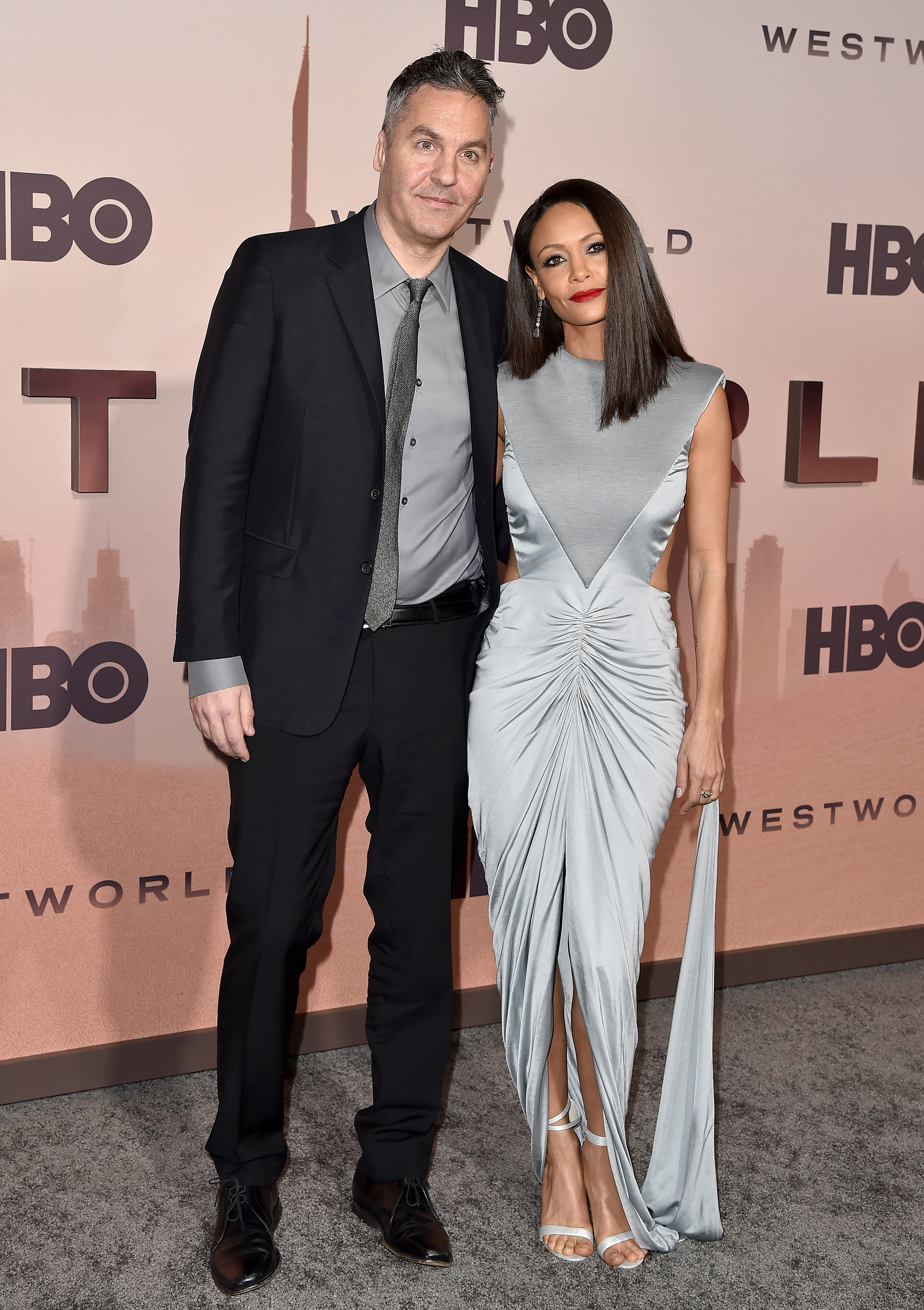 “[She] made the difficult decision to step away from the production of Warner Bros. Pictures’ ‘Magic Mike’s Last Dance’ to deal with family matters,” a Warner Bros. spokesperson said in a statement.

Multiple sources told us that Newton has been struggling with “emotional and family problems” amid the breakdown of her marriage. 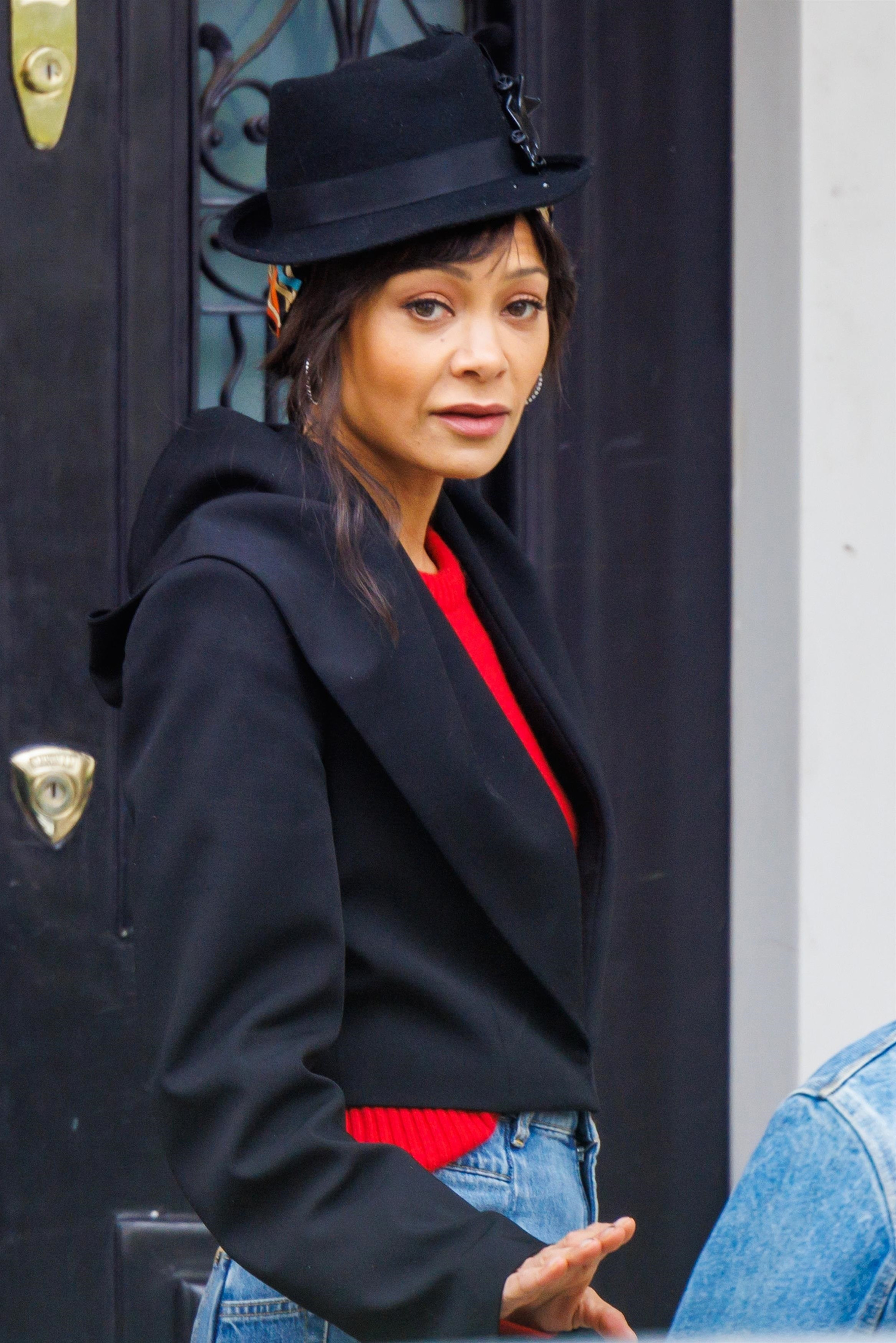 “Thandiwe had been acting strange on set, she has been very highly strung. Her apparent breakdown caused so much disruption, it became clear she couldn’t play the role,” one Hollywood insider alleged.

“There is a lot going on in her personal life, she and her husband have separated. She seemed so stressed, she even brought her two pet rabbits to her hotel for emotional support.”

Actress Salma Hayek has replaced Newton and was spotted on set in London on Friday.

Photographs from set showed Hayek, 55, sporting gray sweatpants, Uggs and a North Face jacket as she walked around with a script in her hand. 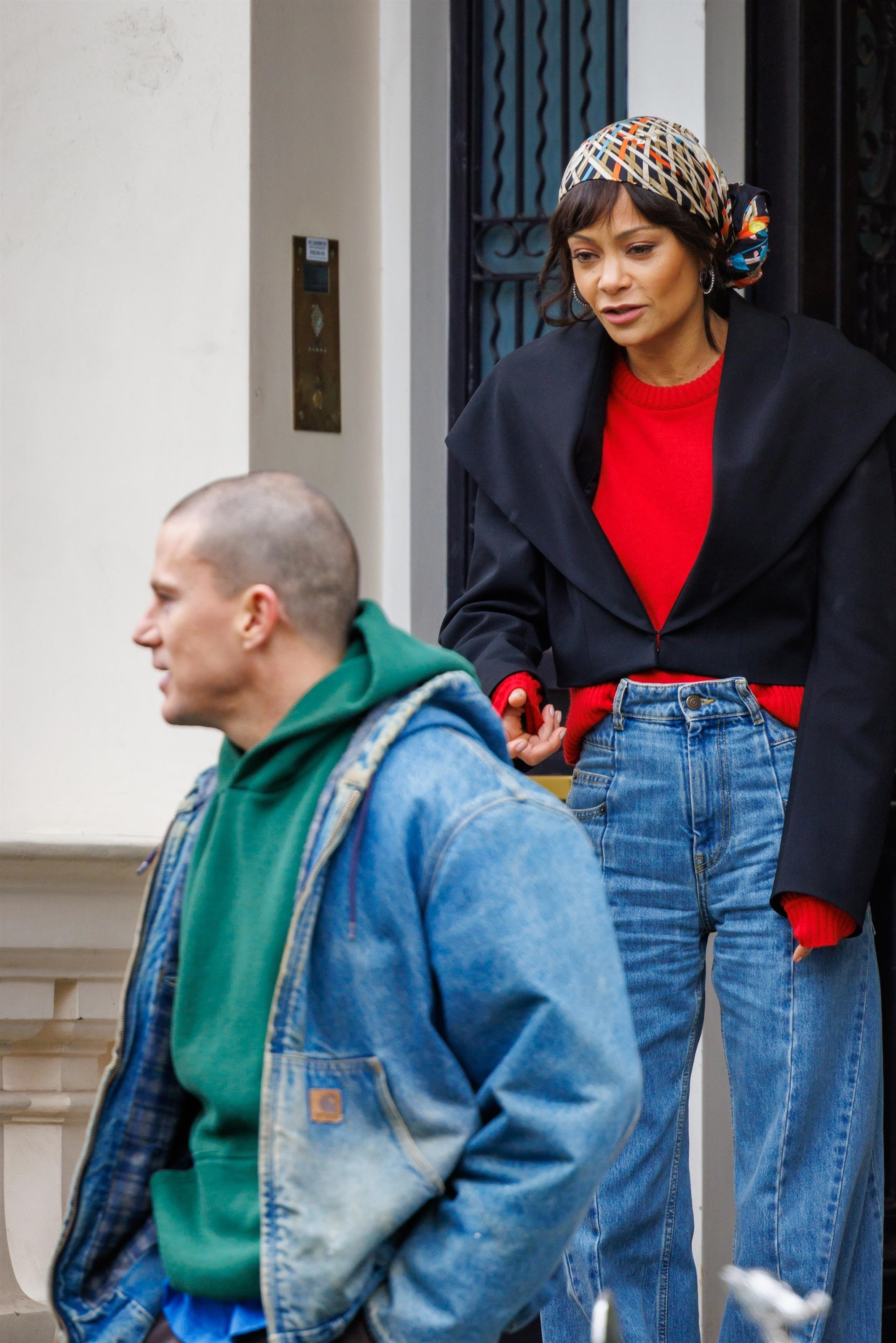 As for Dias, the artist explained to Flaunt magazine in May 2020 that his stage name Lonr. stands for “Land of Nothing Real” and was inspired by feeling like a loner while growing up in Massachusetts.

“Growing up as a kid, I didn’t really have an actual place to stay. I was born in California, but I was sleeping couch to couch with my mom. We ended up moving to Massachusetts in high school. I always felt disconnected from everybody because I was moving around so much when I was young,” he explained at the time.

“I’d usually stay in my own imagination: constantly imagining things, editing things in real life. In my head, making that make-believe whatever it was. Being in that environment as a kid, it was a foundation of my creativity.”