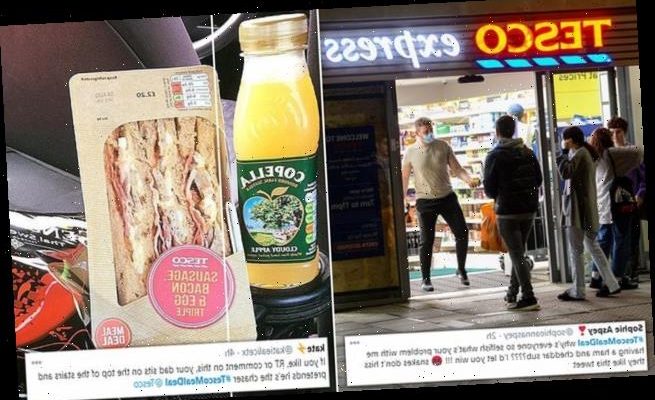 Tesco sparks a playful Twitter war after announcing it will award a meal deal to a user whose tweet has NO likes, retweets or comments – prompting followers to sabotage each other’s efforts

Tesco sparked a playful Twitter war after announcing it would give away a free meal deal to a follower whose tweet has no likes, retweets or comments.

The supermarket chain announced the clever promotional idea last night, saying  hopefuls must ‘quote’ the original Tesco tweet but avoid attracting any engagement from other users in order to qualify. The cut off for the contest was 1pm today.

What ensued was a hilarious back-and-forth as desperate Twitter users sabotaged each other’s efforts by liking, retweeting and sharing.

The post quickly racked up over 12,000 likes as fans of the meal deal eagerly joined the competition. 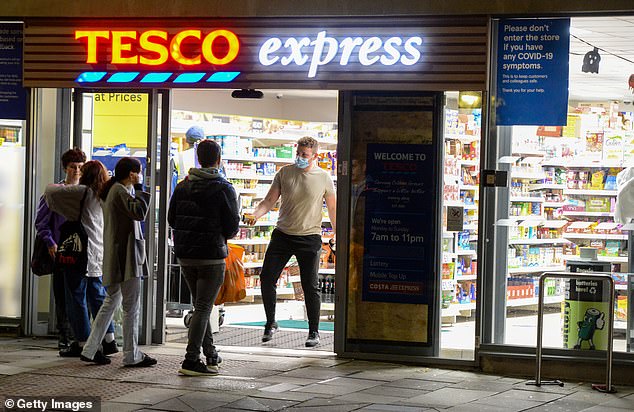 Posting on Twitter, the British supermarket challenged social media users with ‘quote tweeting’ their post without receiving any interaction

Many people wrote tweets begging others not to sabotage their chance of winning.

One person wrote: ‘Please don’t interact with this tweet, I never get free meal in my life once, let me get one please’

‘Why the f*** does everyone like these tweets. It’s annoying. I just want a meal deal,’ another said.

A third added: ‘It’s worth a go but people are liking these retweets within seconds. If I win, i’ll donate it to my local @shareshopsuk’ 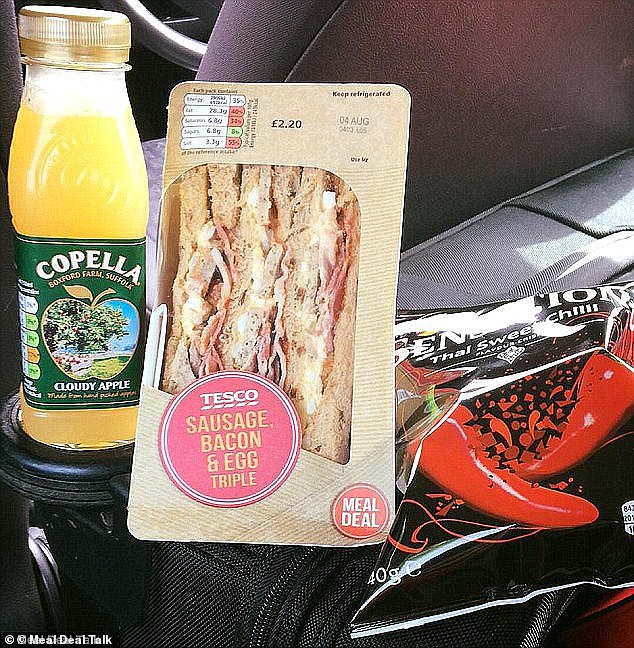 Others assumed they would win and began tweeting Tesco their orders, as some admitted they’re enjoying sabotaging efforts.

One person wrote: ‘Why’s everyone so selfish, what’s your problem with me having a ham and cheddar sub? I’d let you win! Snakes don’t hiss, they like this tweet’

‘Alright attempt 2, please just allow me my chicken and bacon sandwich,’ another said.

A third added: ‘I need a hoisin duck wrap asap. I am begging you not to like or re-tweet this’

Amused by the attempts, a fourth wrote: ‘My new hobby is ruining people’s chances on the #TescoMealDeal challenge, it’s hilarious’

Tesco posted an update revealing they will be contacting winners within the next 24 hours. 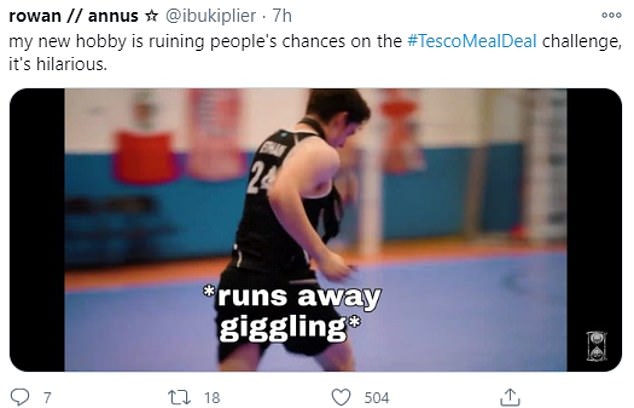 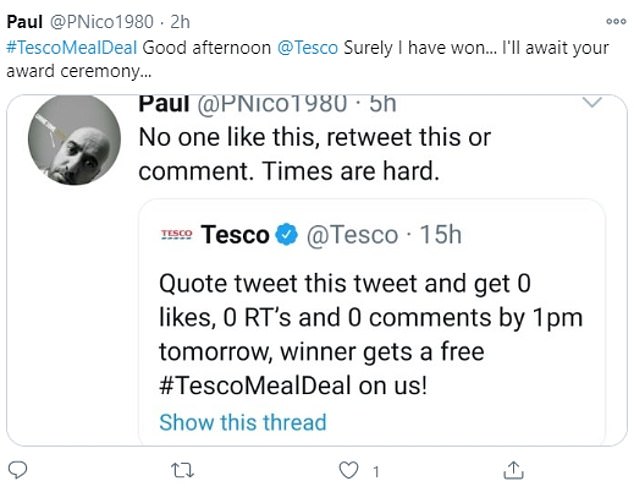 Some Twitter users admitted they’re enjoying sabotaging entries, while others argued it’s possible for everyone to win if they work together