TESCO shoppers wondering how long they've got to stock up on last-minute supplies before Christmas will want to know the store's festive opening hours.

The supermarket has revealed its Christmas and New Year hours for 2019 so customers can plan ahead. 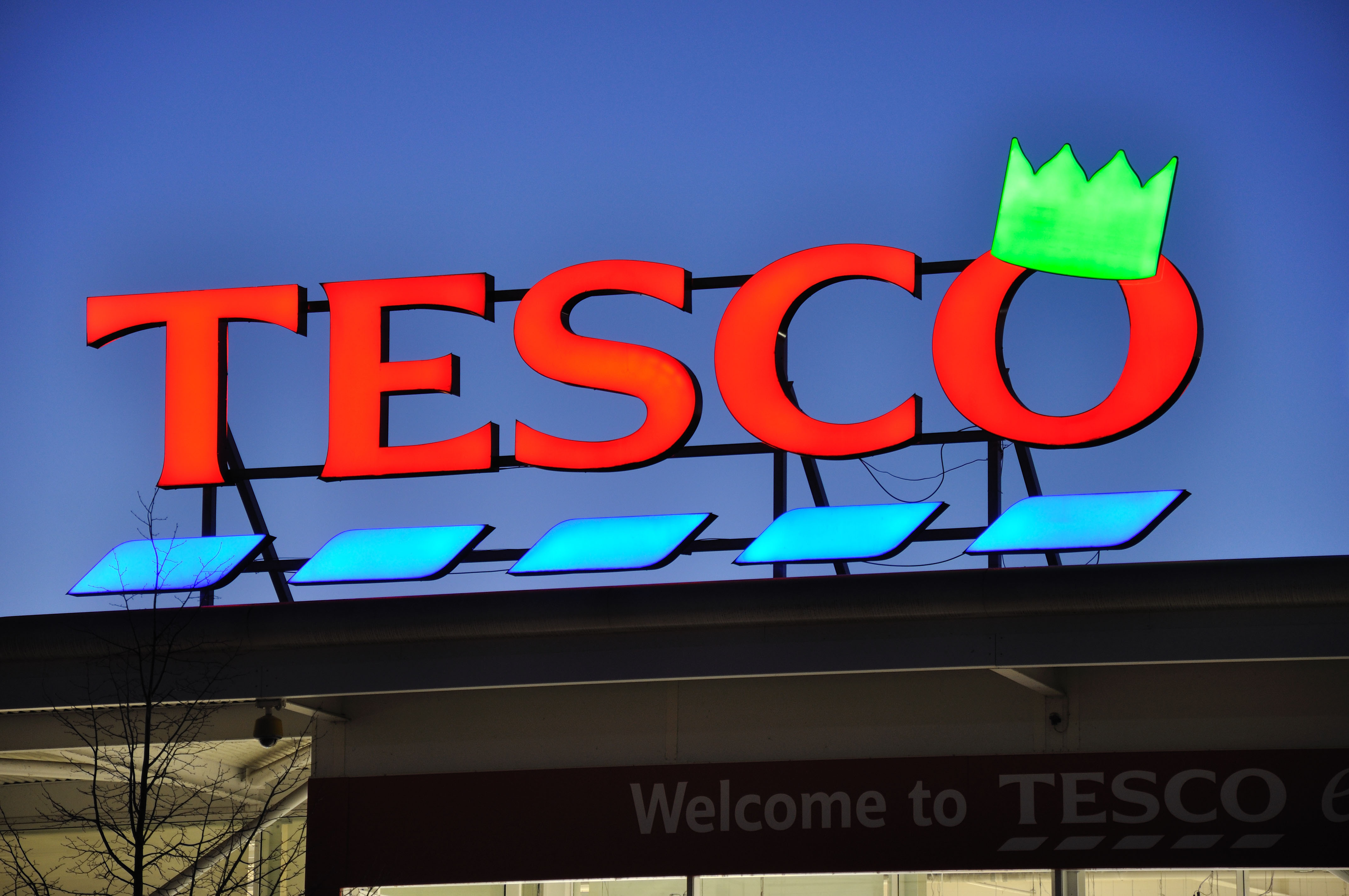 Tesco has more than 3,400 stores across the UK and you can find your nearest – including store opening times – using the supermarket's store locator tool.

Opening hours differ throughout the year depending on if you shop in a superstore, or a smaller Express branch.

This will be the same over Christmas, so be sure to check ahead before making the journey.

Here's the opening hours that will be changing over the festive period.

KEEP track of when shops are open over Christmas and New Year with our handy guides.

What are Tesco's opening hours for Christmas Eve and Christmas Day?

Tesco hours will change from Christmas Eve this year, so make sure you know what time your local is open.

Tesco Extras, Superstores and Metro stores will open doors at their usual time on December 24 and close at 7pm.

All Tesco stores across the country will be shut on Christmas Day, as they have done in previous years.

On Boxing Day, Tesco Extras, Superstores and Metro stores in England, Scotland and Wales will be open from 9am to 6pm.

In Northern Ireland, Tesco Extras and Superstores will run from 10am to 6pm.

Express stores will be open 8am to 10pm and all petrol stations will run from 8am to 7pm.

On December 27, Tesco Extras, Superstores and Metro stores will  be open at 6am and close at usual times.

Express stores and petrol stations will  be open usual hours, before normal opening times resume on December 28 until December 30.

What are Tesco's opening hours over New Year?

Express stores will close at 10pm, while petrol stations will shut an hour after the main store closes.

In London, petrol stations will remain open until 10pm.

On New Year's Day, in England, Wales & Northern Ireland, Tesco Extras, Superstores and Metro stores will  be open from 9am to 6pm.

Express stores will  be open from 8am to 10pm.

In Scotland, Tesco Extras and Superstores will operate 11am to 6pm, while Metro and Express stores will  be open 10am to 6pm.

Tesco petrol stations will be open 8am to 7pm.

What are Tesco's opening hours from January 2?

On January 2, Tesco Extras and Superstores in Scotland will open 9am to 6pm for Hogmanay.

Stores in England, Wales and Northern Ireland will open at 6am and close at usual closing times.

Its Christmas menu includes a pigs in blankets stuffing wreath.

The supermarket has also slashed the price of chocolate Christmas advent calendars down to £1.50 from £8.