Currently, Teresa Giudice’s husband Joe Giudice is serving his 41-month prison sentence. In October 2018, a judge ruled that Joe would get deported to Italy in March. However, there is still a possibility of an appeal. So what does this mean for their marriage? That’s to be determined, but recently Teressa Giudice’s lawyer denied dating rumors and insisted she’s staying loyal to her husband in the meantime.

Back on Feb. 16, Us Weekly shared photos of the New Jersey Housewife holding hands with a 26-year-old man named Blake Schreck in Miami, Florida. The publication reported that this guy is 26 years old and he’s from New Jersey as well. However, an inside source told Page Six that the mother of four "absolutely did not fly with him" to Miami.

Plus, Teresa’s lawyer James Leonard Jr. told Page Six, "This is a story about someone helping a woman who had some wine and was wearing high heels to her car." He insisted, "That’s what you see in those pictures. There is no cheating, no divorce, no scandal and no story." Unfortunately, there always seems to be story when it comes to Teresa. No matter what she does, no matter how innocuous it is, people will pay attention to her. 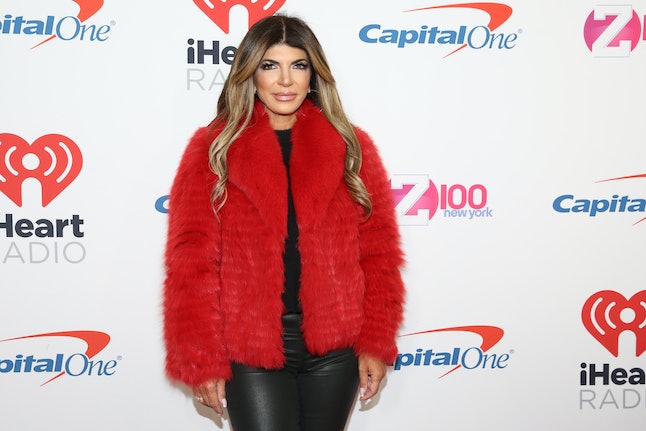 Why is there so much speculation about the reality TV star and her male friend anyway? Well, this wasn’t the first time the pair was spotted hanging out in the sunshine state. On Jan. 4, Us Weekly reported that they were in Miami together for New Year’s Eve. An inside source claimed that the Real Housewife was "aggressively flirting with … a man in his early 20s." That same person alleged, "At points, the two had their hands intertwined, and then the man was rubbing her leg in a romantic way."

The Real Housewives of New Jersey OG’s lawyer stepped in with a statement to Us Weekly about the speculation. He explained, "Teresa was out celebrating New Year’s Eve with a large group of men and women while she was in Miami." The attorney added,

In the meantime, Teresa and her four daughters are waiting to find out if Joe will get deported when he comes out of prison in March. They filed an appeal to change the judge’s original ruling, but there is no new news at this point.

In the trailer for the Real Housewives of New Jersey Season 9 Reunion, host Andy Cohen asks Teresa if she and Joe will "go separate ways" if he does have to move to Italy. Of course, her response was not a part of the trailer. They do want the fans to tune in, after all. 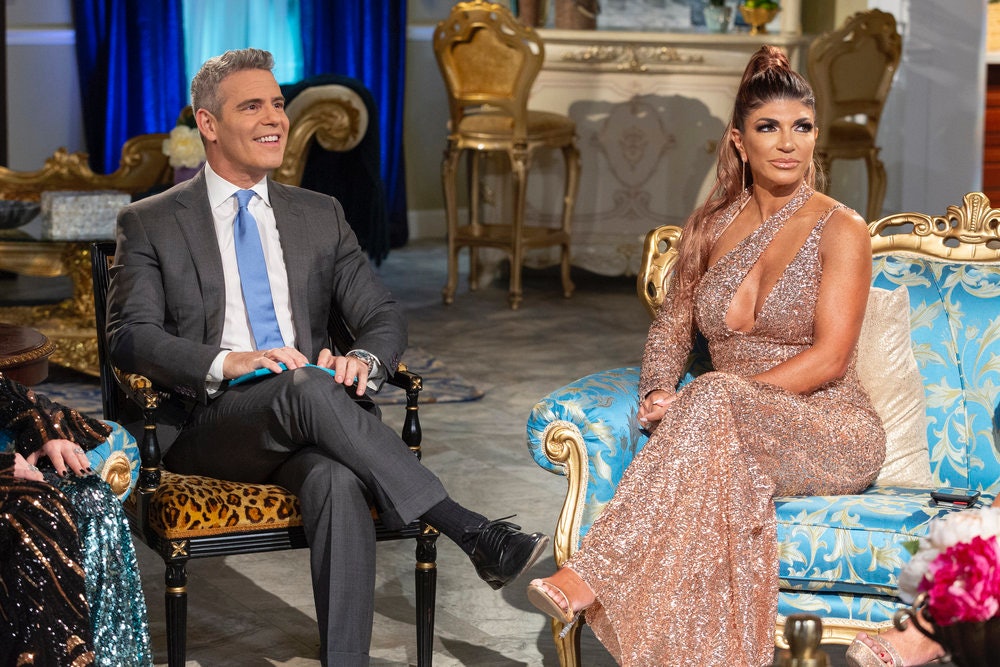 Nevertheless, March is around the corner. No matter what Teresa chose to disclose during the reunion taping, it will be very public news if Joe ends up relocating to Italy. What will this mean for their marriage? The viewers will have to stay tuned. As for those "dating" rumors, her lawyer denied them and that’s that.