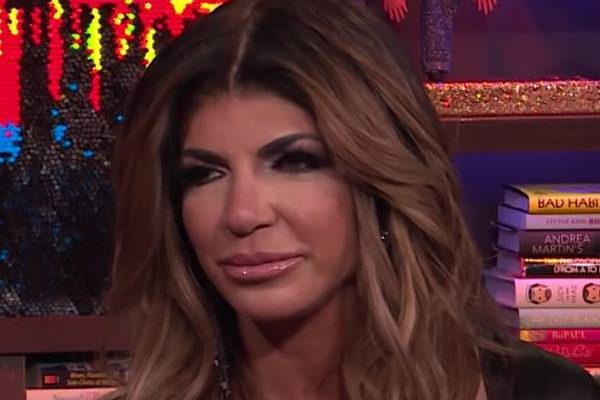 It’s been about a month since a judge ruled Teresa Giudice‘s husband, Joe Giudice, will be deported to Italy after he finishes his prison sentence for fraud charges. But could President Donald Trump help the famous family avoid this scenario by pardoning her spouse?

The Real Housewives of New Jersey star revealed whether she’s spoken to the commander-in-chief about this possibility on Wednesday’s episode of Watch What Happens Live With Andy Cohen.

When the Bravo host asked the reality star if she’s even tried calling Trump, Teresa confirmed she hadn’t but “would love to speak to him” if he wants to talk with her. Andy then told Teresa she should be the one reaching out and asked if she’d do so in the future.

“We’ll see what happens,” she said.

Teresa already has a connection with the commander-in-chief. As fans will recall, she appeared on Trump’s show, Celebrity Apprentice, back in 2012. When People asked if she’d considered calling up Trump, Teresa told the publication, “I don’t have a relationship with Mr. Donald Trump in that way.” 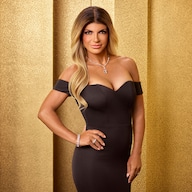 The deportation news hasn’t been easy for the Giudice family. Teresa said she was “shocked” when she heard the decision and admitted her daughters “were very upset.” Still, she said their legal team is pursuing the option to appeal.

“Well, they put the paperwork in and it’s going to take time,” she said.

She also reaffirmed she’s sticking by her husband despite recent divorce rumors.

Watch the video to see the interview.

(E! and Bravo are both part of NBCUniversal).