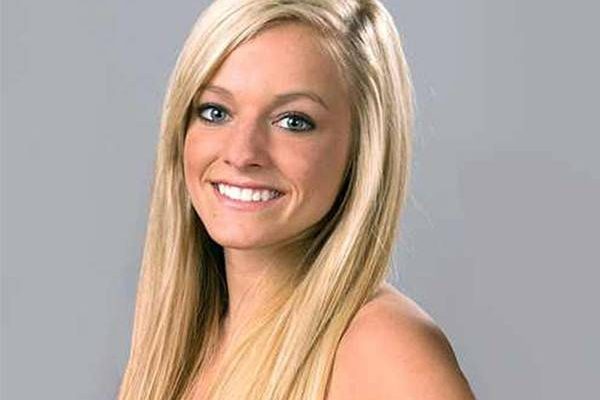 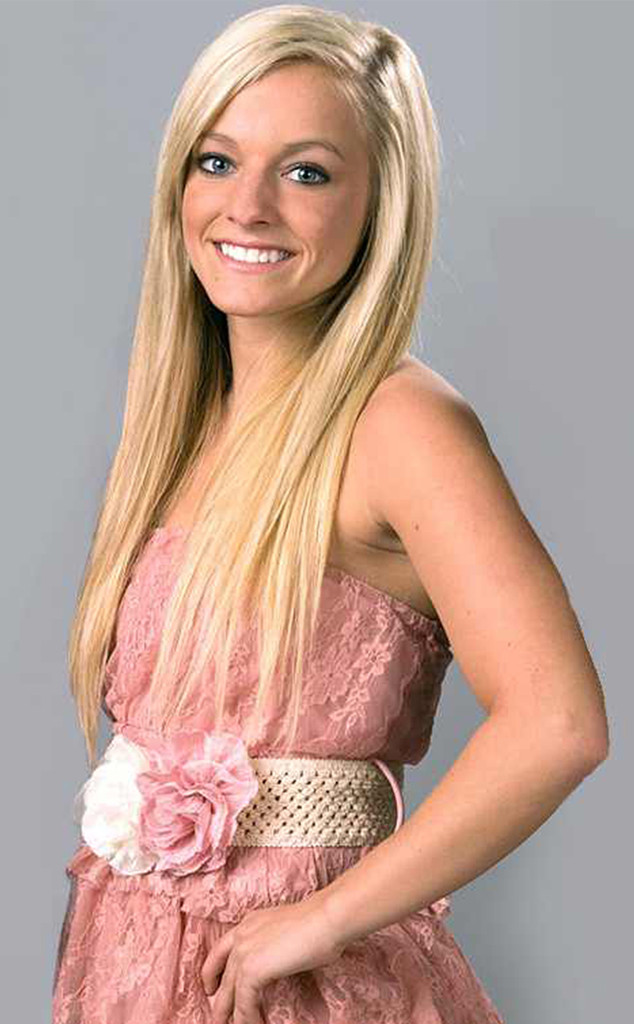 Teen Mom fans are worried about Mackenzie McKee after she threatened to commit suicide on Twitter on Monday night.

According to The Blast, McKee was driven to post the alarming message in response to criticism over her parenting skills. In the moments leading up to her suicide threat, Twitter users flooded her comments section to voice their criticism over the behavior of her children.

The source of the judgement appears to be an emotional Facebook post where she wrote on her personal page: “Pet land: if that poor ferret died because broncs and Gannon we’re [sic] pulling at it from each end fighting over it. Sorry, however they really are not worth $200 though.”

People immediately called out the star for letting her children handle the animals so roughly and for her flippant attitude.

It seems that the criticism was too much for the 24-year-old to bear though. “I’m sorry. I can’t handle anymore,” the MTV personality tweeted. “Today was my breaking point. I’ve done my best. And with everyone telling me I should just kill myself, maybe your [sic] right.”

However, Mackenzie told Radar Online that she is “okay” now that the dust has settled.

“It is blowing my mind that people are doing that. It was like not even one second, my son tried to grab it, I ran across and took it away and gently put it back in the basket,” she explained. “And now i’m getting told to kill myself, i’m getting told I shouldn’t be a mom.”

My pride and joy. Shine bright my wild ones, you will go so far in life. #mckeekids #family #instalove @joshmckee28

My pride and joy. Shine bright my wild ones, you will go so far in life. #mckeekids #family #instalove @joshmckee28

Mackenzie also voiced her hopes that the suicide scare will serve as a lesson to the cyber bullies on social media. She told the outlet, “You cannot cyber bully people to the extent that I have been cyber bullied today.”

As it is, the star said she already struggles with depression, so the criticism was even tougher to deal with. “I did not want to live anymore. After everything that happened this year,” McKee shared. “I don’t think I’ve cried that hard in so long.”

Moreover, she defended her parenting, as well as her three children, who she doesn’t think are “bad.”

If you or someone you know needs help, please call the National Suicide Prevention Lifeline at 1-800-273-TALK (8255).