Teddi Mellencamp shares photos from her surgery to remove melanomas

Teddi Mellencamp had to have more spots biopsied and tested for melanoma a month after she was declared cancer-free.

“First off, I am forever appreciative of the outpouring of love and support,” she captioned a carousel of pics and videos on Instagram Thursday, showing off her back and bandaged neck.

“Now an update: I went in for my 4-6 week checkup and there were three new spots my doctors felt needed to be biopsied.”

The “Real Housewives of Beverly Hills” alum said that she has been receiving a lot of questions about spots on her back being white. adding that she has “had both white and brown melanomas.” 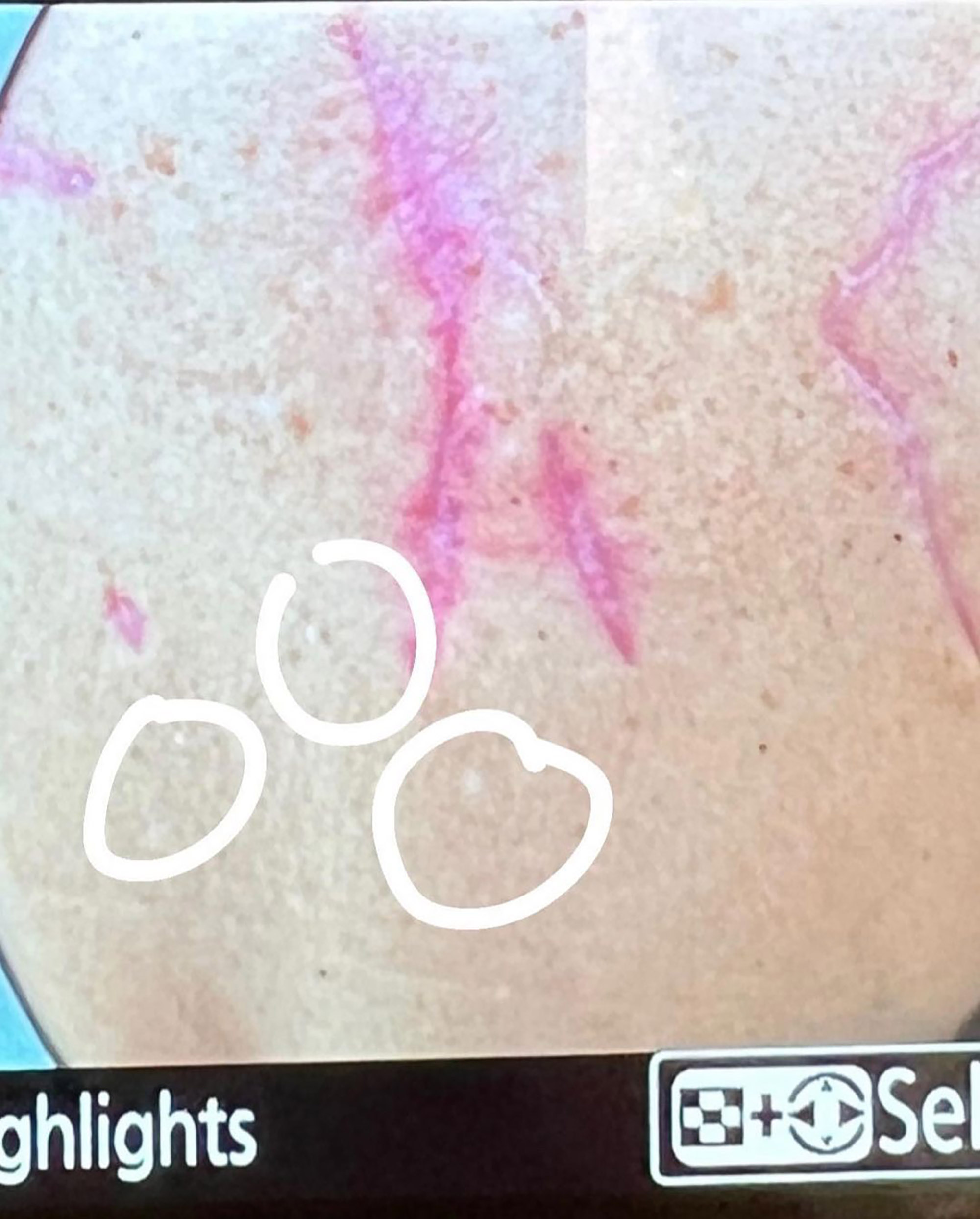 Mellencamp then told fans that she recently found a bump on her neck, causing her anxiety to take over. After initially assuming the bump “was nothing,” the former reality star said her ultrasound “came back irregular.”

“I had the option of a needle biopsy or getting it cut out completely; the doctor recommended the biopsy to start, however there’s a small chance it’ll come back inconclusive and we will then have to remove it,” she added. 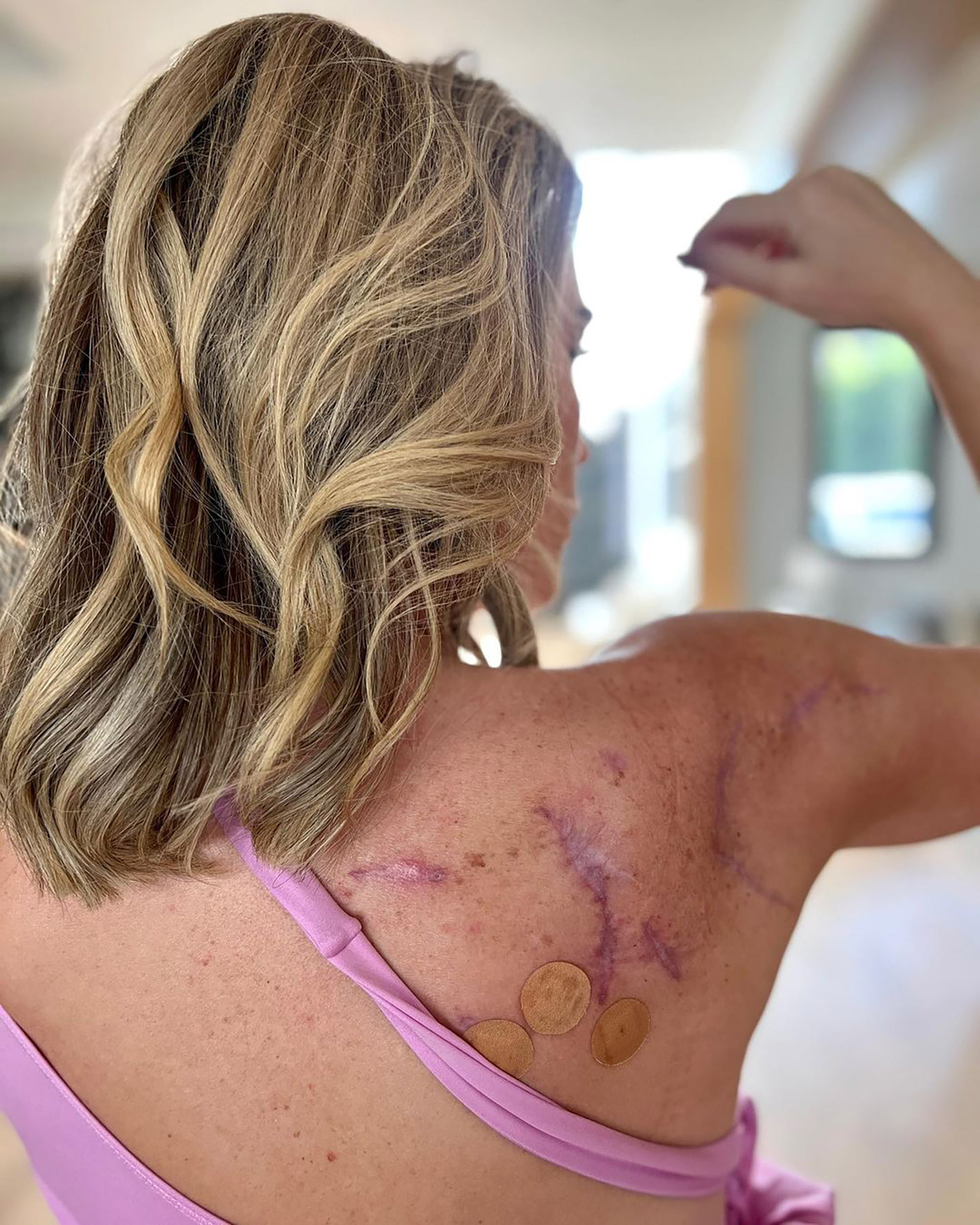 “As someone who is a controlled person, I’m dealing as best I can with something out of my control. Things I can control: staying on top of my appointments, self-checks, and asking my doctors questions.”

Mellencamp says she is “trying my best to stay positive” and will inform her fans once the results come back. 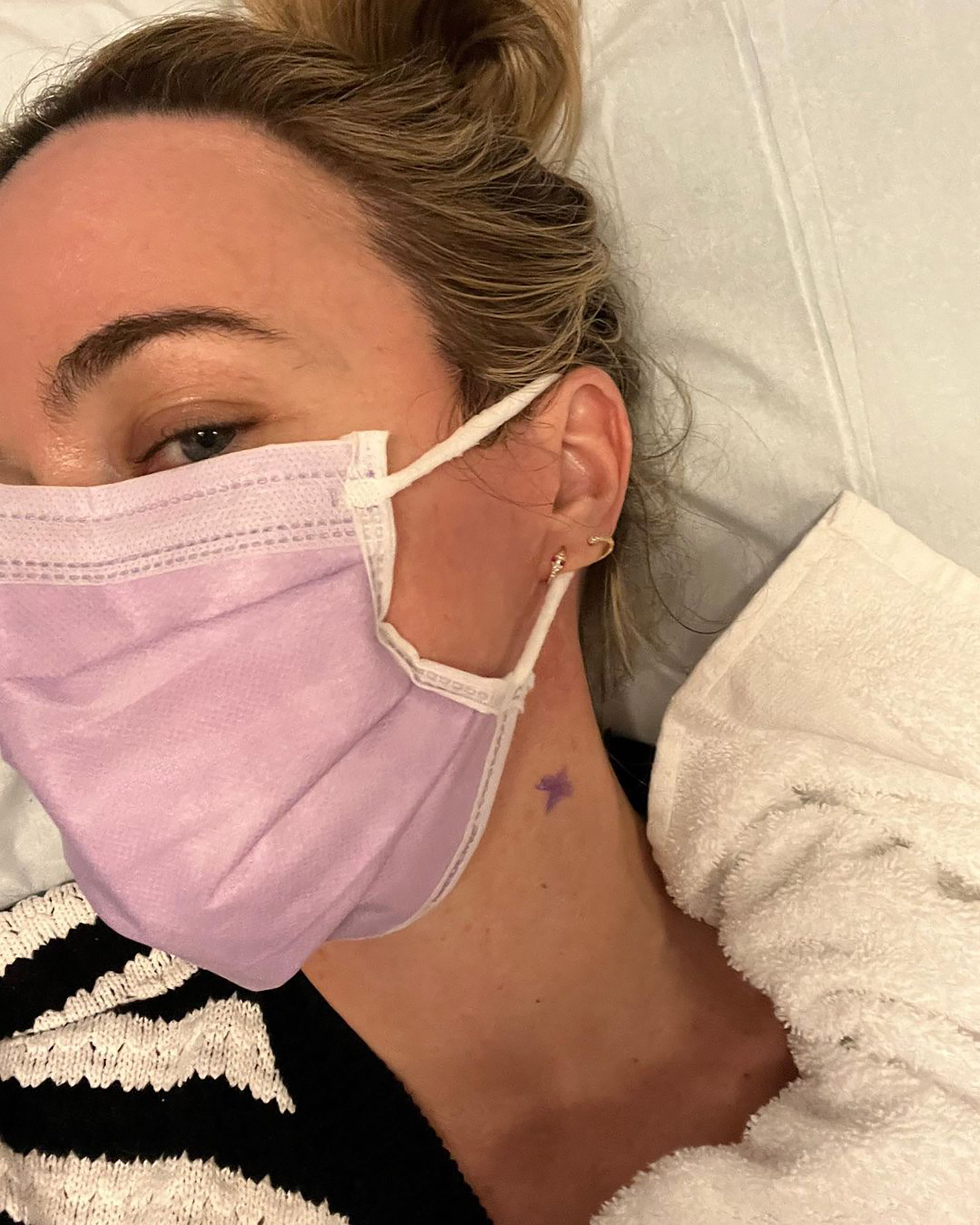 Mellencamp received an outpouring of love from several of her peers from the “Real Housewives” franchise in the comments section of her post.

“You are so strong and inspiring Teddi. Thank you for keeping us updated, we love you 🥰,” wrote “RHOSLC” star Whitney Rose. 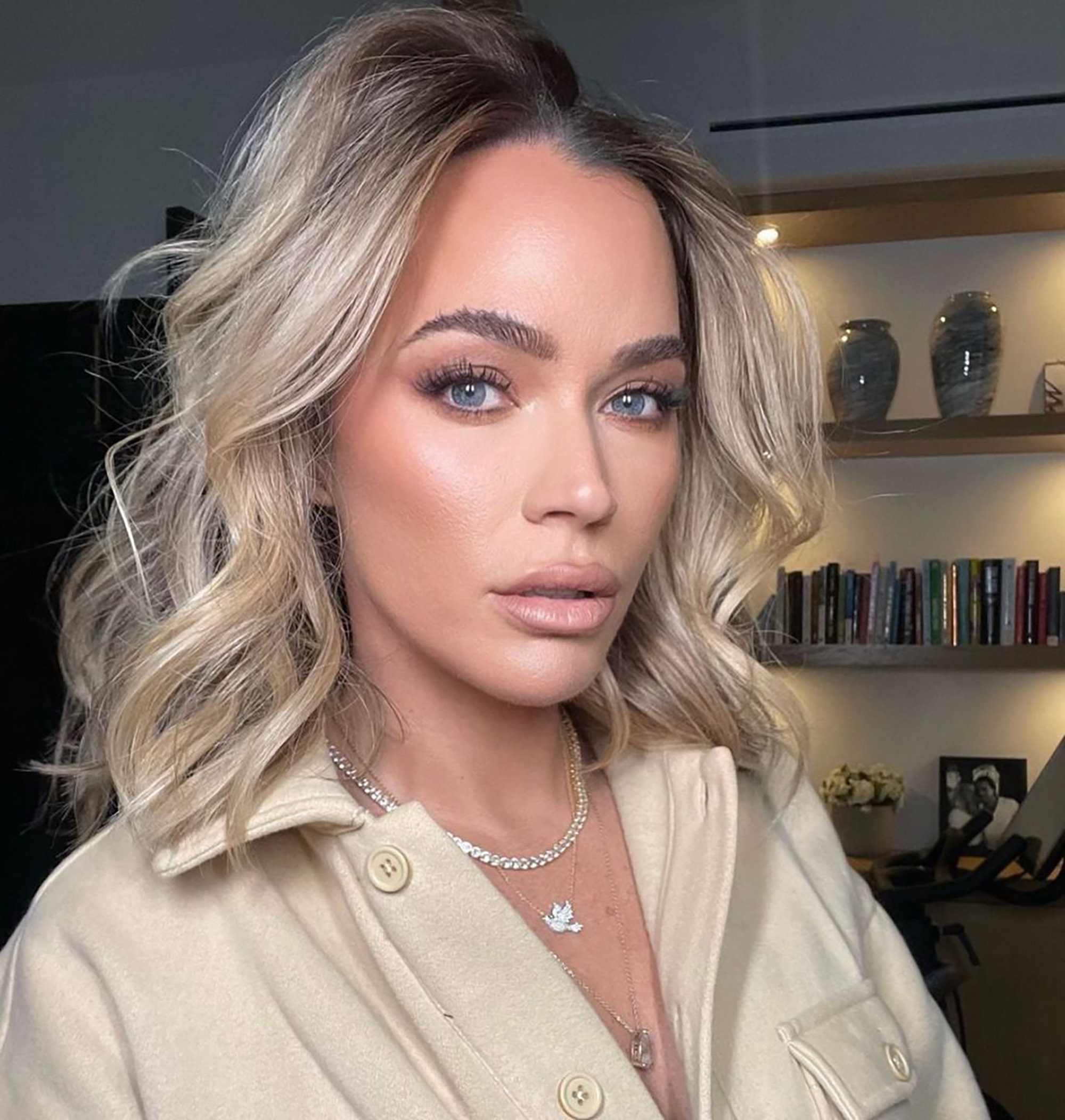 Last October, Mellencamp revealed that she had been diagnosed with stage 2 melanoma and underwent surgery to have the melanomas and lymph nodes removed from her back.

In December, the former Bravolebrity shared a “happy” update with fans, revealing that the “the surgeries were successful and the margins are clear.”

Mellencamp also said that she received her genetic testing results and there were “no mutations” that she needs to be concerned about.