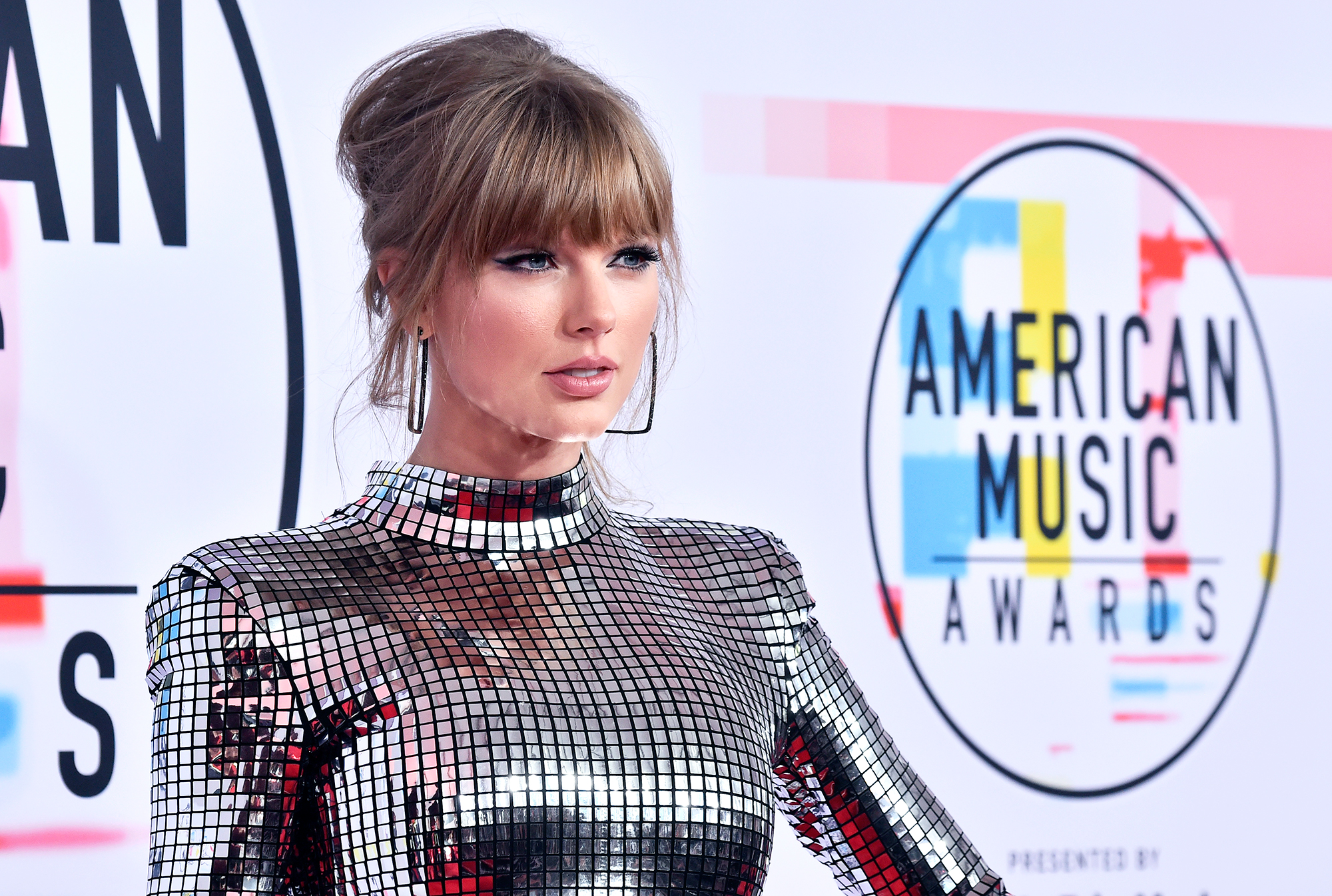 Taylor Swift is switching things up. The pop star announced on Monday, November 19, that she has signed a new record deal 13 years after starting her career with Big Machine Records at the age of 15.

Swift, 28, shared a photo on Instagram of herself with Universal Music Group chairman and CEO Lucian Grainge and Republic Records CEO Monte Lipman alongside the caption, “My new home.”

“I’m ecstatic to announce that my musical home will be Republic Records and Universal Music Group,” she wrote in a lengthy message to her 113 million followers. “Over the years, Sir Lucian Grainge and Monte Lipman have been such incredible partners. It’s so thrilling to me that they, and the UMG team, will be my label family moving forward. It’s also incredibly exciting to know that I’ll own all of my master recordings that I make from now on.”

She continued, “It’s really important to me to see eye to eye with a label regarding the future of our industry. I feel so motivated by new opportunities created by the streaming world and the ever changing landscape of our industry … I also feel strongly that streaming was founded on and continues to thrive based on the magic created by artists, writers and producers.”

The 10-time Grammy winner, whose deal with Big Machine ended this month, explained that as part of her new contract, she pushed for Universal to agree that “any sale of their Spotify shares [will] result in a distribution of money to their artists” and it is “non-recoupable” against what those performers owe the label.

“I see this as a sign that we are headed towards positive change for creators — a goal I’m never going to stop trying to help achieve, in whatever ways I can,” she continued. “I’m so happy to have Sir Lucian Grainge as a partner in these efforts.”

Through the years, Swift has championed artists’ rights and once refused to allow Apple Music to stream her album 1989 because she disagreed with the company’s three-month free trial period. Apple later changed its policy, and all of the singer’s albums are now available on the service.

Swift ended her message by thanking Scott Borchetta, the Big Machine founder who discovered her.

“I’m extremely grateful to get to do what I love, especially with the people I’ve been fortunate enough to work with,” she added. “The best thing I’ve been lucky enough to receive is the dedication, trust and loyalty of the fans who have cared about the words and melodies I’ve written. My biggest goal moving forward is to make you proud. I’m so excited. I can’t wait to show you what I’m making next.”