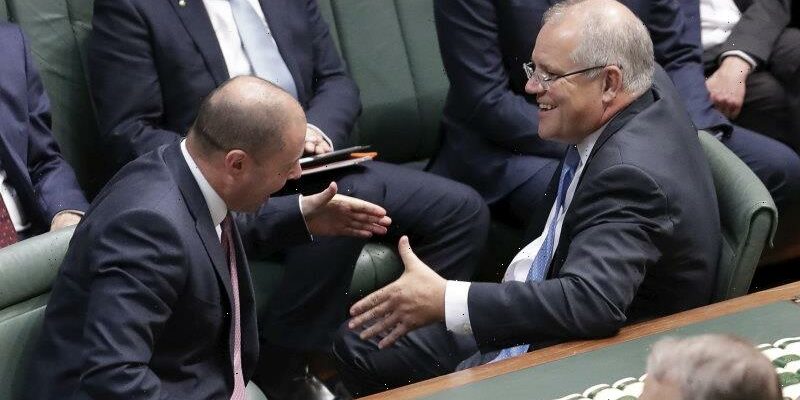 Almost nine in 10 Australians will face higher average tax rates over the next decade despite the federal government’s three-stage income tax cut plan, with new independent analysis showing the budget will increasingly rely on ordinary workers to recover from the COVID-19 recession.

Work by the independent Parliamentary Budget Office, released on Tuesday, shows low and middle-income earners – particularly women – will suffer substantial increases in their average tax rates due to bracket creep. 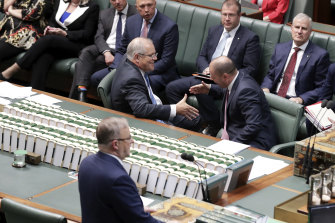 By the start of the next decade, with the budget still running a deficit of $52 billion, the share of government revenue coming from personal income tax will be at its highest rate since 1999.

The final stage of the government’s three-stage tax plan begins in mid-2024 with a large cut in tax rates for the nation’s highest income earners. That follows tax relief for low and middle-income earners that was rolled out from the 2018-19 budget.

The budget office, in a report into the long-term health of the budget, found the tax cuts reduce the average tax rate for all workers. The largest gains are for those earning between $120,000 and $160,000 with a reduction in their average tax rate of almost 6 percentage points.

But according to the PBO, these gains will be quickly swept away by bracket creep – where income growth results in a person paying an increasing proportion of their income in tax – by 2031-32.

It found just 13 per cent of all taxpayers, those earning between $96,000 and $160,000, would still have a lower average tax rate by early next decade. Workers across all other wage levels will suffer an increase in their average tax rate.

Even those on the top 1 per cent income in the country, earning more than $653,000, will experience a small increase.

The impact of the increase, however, is not uniform with women facing twice the increase as men, largely due to more women working in part-time and lower-paying jobs.

The increase in average tax rates means the share of federal government revenue from workers will lift over the decade.

As a share of GDP, personal income tax will reach 11.9 per cent, its highest level since 1999 just ahead of large tax cuts put in place to offset the impact of the GST.

Despite revenue increasing over this whole period, the budget will remain mired in deficit. Government debt is expected to gradually edge down to about 27.8 per cent of GDP in 2060-61, about the same level it was before the coronavirus pandemic.

Government spending is expected to edge down as a share of GDP over the next decade but still remain higher than anything since the mid-1980s.

The PBO said the biggest increase over coming years would be the National Disability Insurance Scheme, which by the start of the next decade will be fourth-largest budget expense behind GST grants, the age pension and defence.

The office said one of the reasons for the huge increase in expense for the NDIS was its structure.

“The number of potentially eligible NDIS participants depends on the nature and prevalence of eligible conditions – that is, permanent and significant disability or a developmental delay – and the budget each participant receives depends on their individual circumstances, which varies widely across participants,” it said.

The budget office warned the cost of aged care, forecast to grow to $49.8 billion from $25.2 billion, could be more given the recommendations of the recent royal commission into the sector.

There is no costing for the federal government’s recent decision to break its $90 billion submarine deal with France’s Naval Group.