St. Petersburg, Florida — Tropical Storm Eta made landfall early Thursday morning near Cedar Key, Florida, with maximum sustained winds of about 50 miles per hour, the National Hurricane Center said. But it was the torrents of rain carried by the die-hard storm that were expected to cause more problems as it inched further over the mainland and toward the heavily populated Tampa Bay area.

“There remains a danger of life-threatening storm surge along portions of Florida’s Gulf Coast from the Middle of Longboat Key to the Suwanee River, including Tampa Bay,” The National Hurricane Center in Miami warned in a 4 a.m. Eastern advisory on Thursday.

There were no immediate reports of injuries, serious damage or flooding in the Tampa Bay area as the storm first skirted past that region Wednesday afternoon. Several tornado warnings were issued, but there were no reports of one touching down.

Update: Tropical Storm #Eta has made landfall near Cedar Key, Florida at 4 am EST Thursday. Maximum sustained winds were 50 mph (85 km/h), with a minimum central pressure of 996 mb (29.42″). The full advisory is at https://t.co/tW4KeFW0gB pic.twitter.com/RiB4L3F4yV

Eta briefly gained hurricane strength Wednesday morning, but it later weakened to tropical storm status before touching land. The storm had meandered in the Gulf of Mexico since crossing over South Florida on Sunday.

Further weakening of the storm was expected following Eta’s landfall early on Thursday, and it was forecast to dissipate over the western Atlantic Ocean by the weekend.

The Tampa Bay region is home to more than 3.5 million people across five coastal counties. No mandatory evacuations were ordered on Wednesday, but authorities opened shelters for anyone needing them. Local media reported only a handful of people showed up.

Also in Tampa, the Busch Gardens theme park announced it was closed Wednesday, and several Veterans Day events in the area were canceled. A coronavirus testing site at Tropicana Field was also closed Wednesday.

Florida Gov. Ron DeSantis issued an expanded emergency declaration to include 13 counties along or near the Gulf coast, adding them to South Florida counties. DeSantis also asked for an early emergency order from the Federal Emergency Management Agency to free resources needed to tackle the storm. President Donald Trump granted the request Wednesday evening.

The storm first hit Nicaragua as a Category 4 hurricane and killed at least 120 people in Central America and Mexico, with scores more missing. It then moved into the Gulf of Mexico early Monday near where the Everglades meet the sea.

Eta hit land late Sunday as it blew over Lower Matecumbe Key, in the middle of the chain of small islands that form the Florida Keys, but the heavily populated areas of Miami-Dade and Broward Counties bore the brunt of the fury with heavy rainfall.

It was the 28th named storm of a busy Atlantic hurricane season, tying the 2005 record for named storms. And late Monday, it was followed by the 29th storm, Theta, located far out in the Atlantic Ocean hundreds of miles from the Azores. 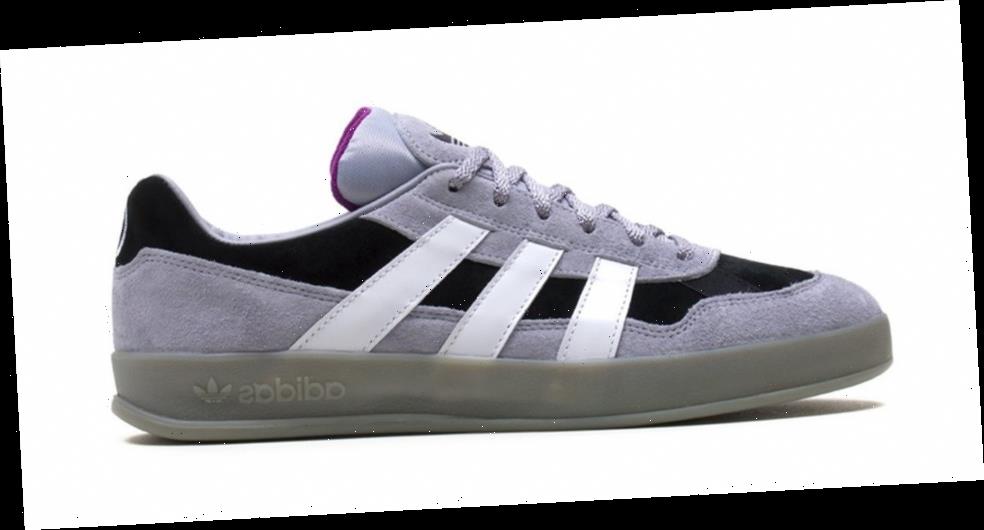 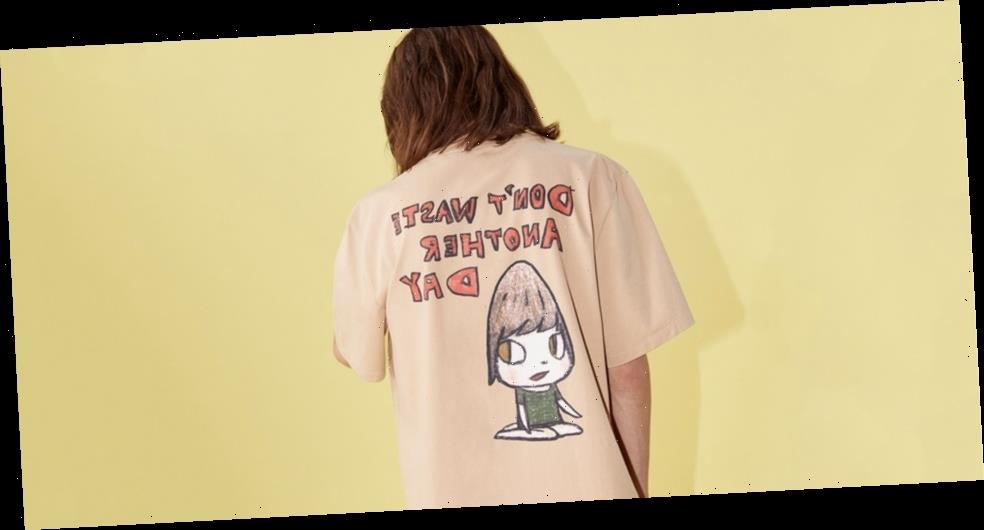 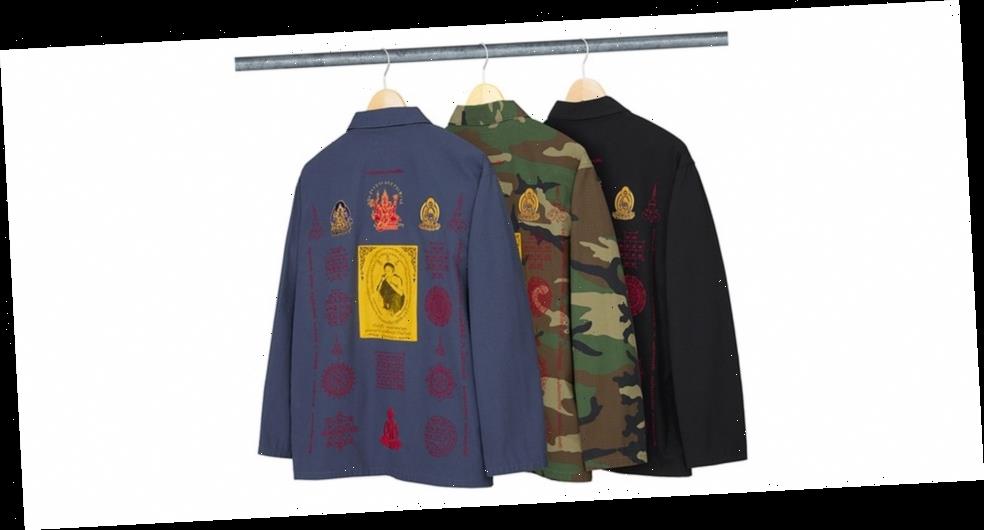 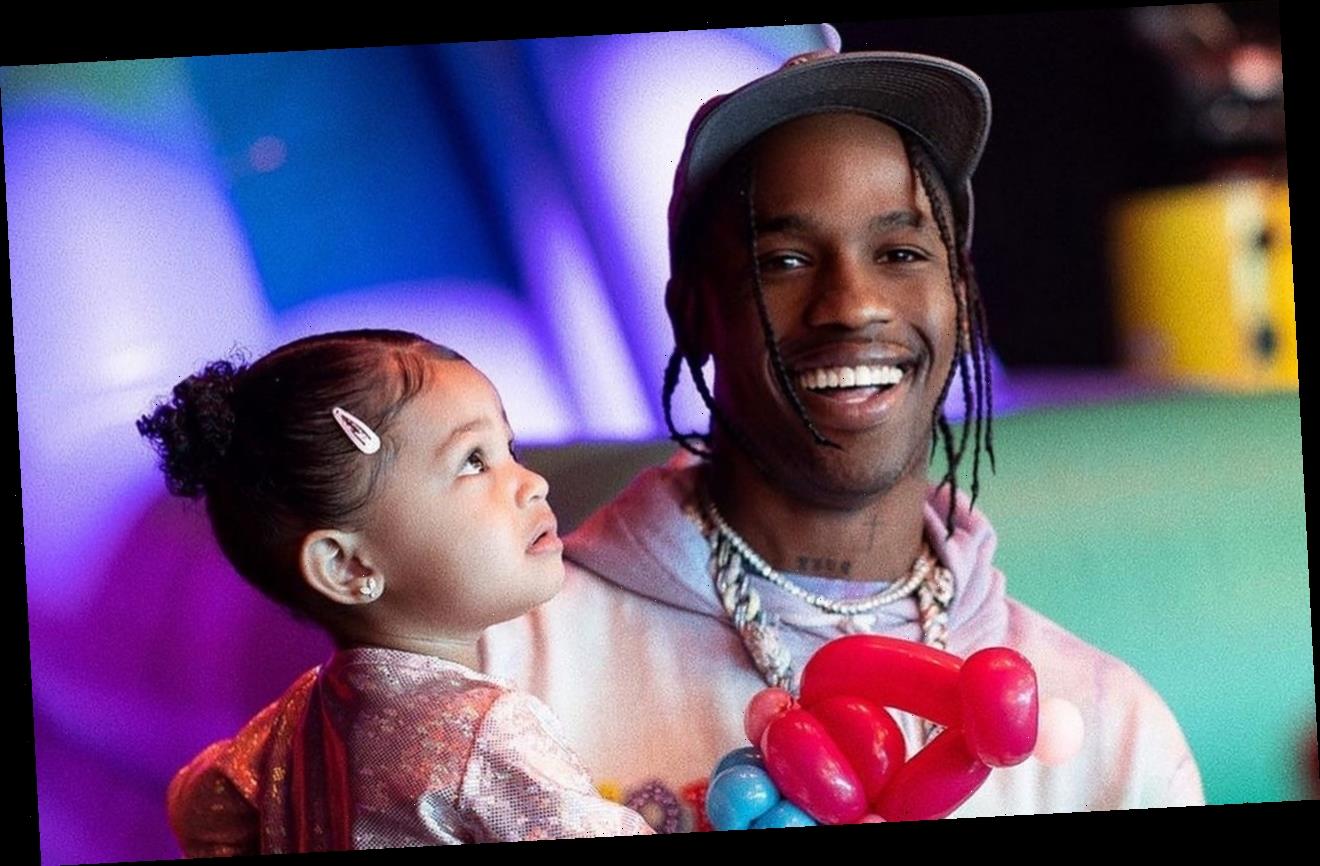 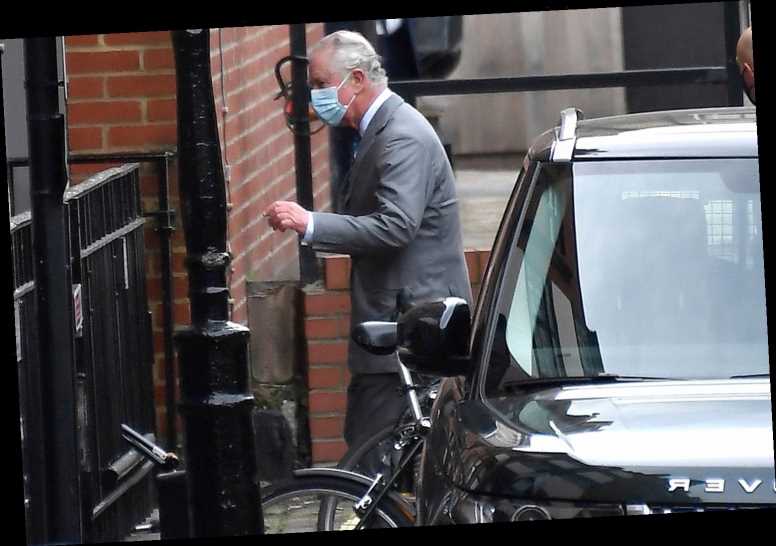