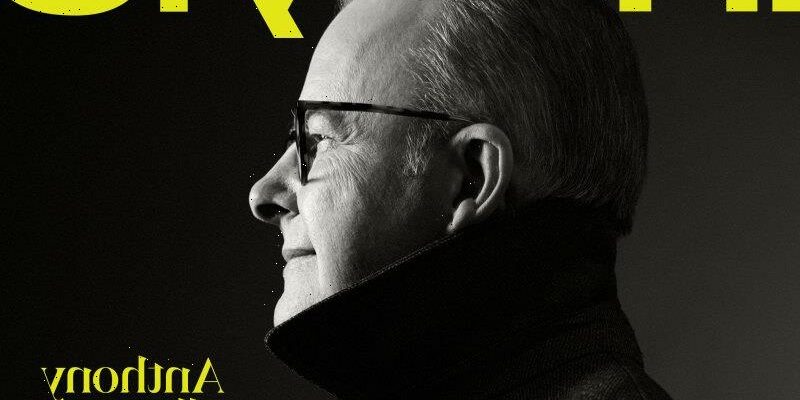 Grace Tame has revealed senior Labor frontbencher Penny Wong sounded her out about politics, in an interview the former Australian of the Year did with Opposition Leader Anthony Albanese for a women’s lifestyle magazine.

In the InStyle interview, conducted in early March and published on Thursday, Albanese and Tame talk about the strong women in their lives, constitutional recognition for Indigenous people and diversity in Labor’s ranks and parliament. 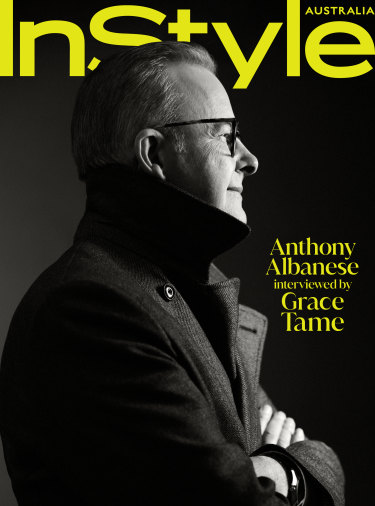 Opposition Leader Antony Albanese on the cover of InStyle magazine.

“Where I grew up there was a much better chance of going to jail than going to parliament,” Albanese says, after a lengthy discussion about his childhood with a single mother in public housing.

Tame replies: “I don’t know, sometimes when I watch all that I wonder where I’d rather be! I was talking to Penny Wong yesterday and she said, would you consider being there?

“But I think it’s probably better if I wasn’t because I don’t know how I would contain myself.”

Wong’s office said the conversation wasn’t an approach to run for Labor but more of a general discussion at an International Women’s Day event about Tame’s interest in entering politics.

Tame has been asked about her political ambitions several times since rising to national prominence for her work as an advocate for survivors of child sexual abuse. At the National Press Club last year, she offered an emphatic “noooooooo” when asked if she would enter the political fray.

Albanese tells Tame in the interview that he’s had many strong women in his life, from his mother to his former wife Carmel Tebbutt (a former NSW deputy premier) and his current partner Jodie Haydon, along with Labor colleagues.

“I’ve always had a lot of female friends as well as male friends. And that’s something that I really value,” he said.

His discussion of his mother’s tough life moved Tame to tears, and she shared about her mother’s upbringing in Tasmania as the youngest of five girls who would do whatever was needed to get by.

Albanese also did a photo shoot for the magazine, posing in a twill winter coat with the collar turned up for a series of black and white images.

“You’ve got a modelling career ahead of you, Albo,” Tame says at the end of the interview.

The politician isn’t so sure: “Yeah, I don’t know about that, but it was a bit of fun,” he replies.

It’s the second fashion shoot and soft interview the Labor leader has done in recent months. He appeared in The Australian Women’s Weekly with Haydon in February to publicly debut their relationship.

Both he and Prime Minister Scott Morrison have also done interviews with Nine’s 60 Minutes, flanked by their families. After those aired, Morrison took aim at what some commentators referred to as Albanese’s glow-up, with the prime minister saying he hadn’t updated his suits nor lost weight since taking the top office.

The InStyle piece is accompanied by a 15-song, hour-long playlist the sometime-DJ Albanese put together for the magazine. It includes Midnight Oil, Bruce Springsteen, Nick Cave and the Bad Seeds, The Pogues, Billy Bragg, Joy Division and Nirvana.