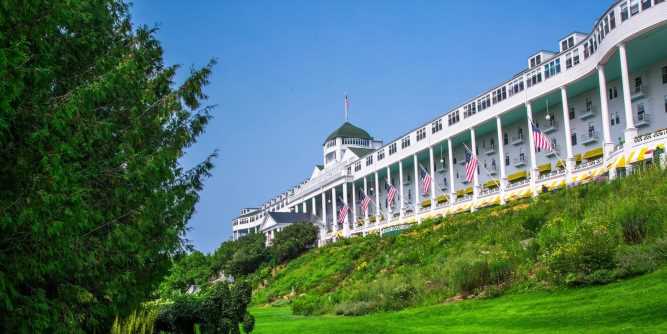 The Vice President of the United States, Mike Pence, traveled to the historicGrand Hotel on Mackinac Island in Michigan on September 21 todeliver a speech to the Republican Leadership Conference.

As Business Insider’sRachel Premack previously reported, Mackinac Island attracts around a million visitors every year. One of the island’s most distinct features is its lack of cars —which have been banned since 1898.

So, when a video caught Pence leaving the hotel in an eight-car motorcade this past weekend,outrage erupted on the island and across the media.

The Grand Hotel, where Pence gave his speech, has 397 lavishly decorated guest rooms and offers everything from horseback riding to live music. Hotel management declined Business Insider’s request for comment on the event.

The White House did not immediately respond to Business Insider’s request for comment.

Keep reading for a look inside Mackinac Island’s Grand Hotel.

Mackinac Island is an island located in Michigan. As of 2018, the island’s estimated population is a mere 471. 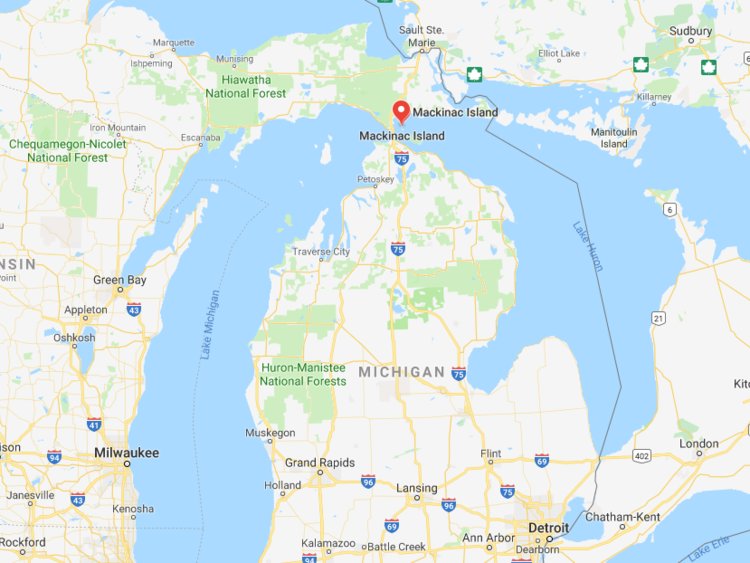 Arguably one of the island’s most distinctive features is its lack of cars. According to Mackinac.com, most of the island’s visitors arrive by a ferry from either the Mackinaw City dock or the St. Ignace dock. It’s about a 15-minute ferry ride to get there. 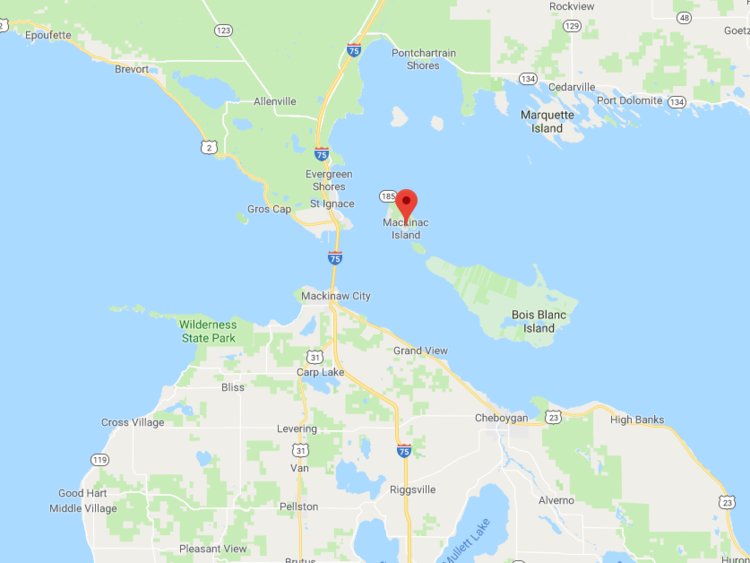 Other, more exclusive, travel options includeflying in on a plane or sailing in on a private boat.

As Business Insider previously reported, outrage erupted across the island and in the media on September 21 when Vice President Mike Pence drove through the island, which banned automobiles in 1898, with an eight-car motorcade. 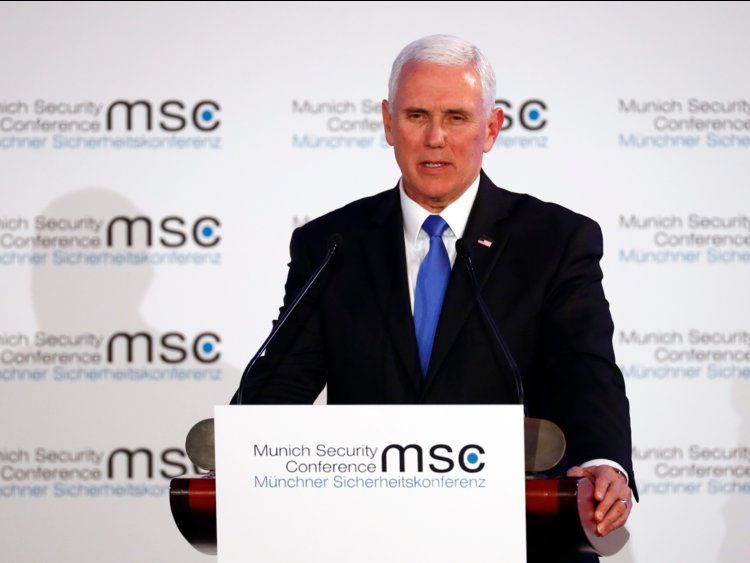 A video shows the eight-car entourage leaving the historic Grand Hotel, where Pence delivered a speech to the Republican Leadership Conference. 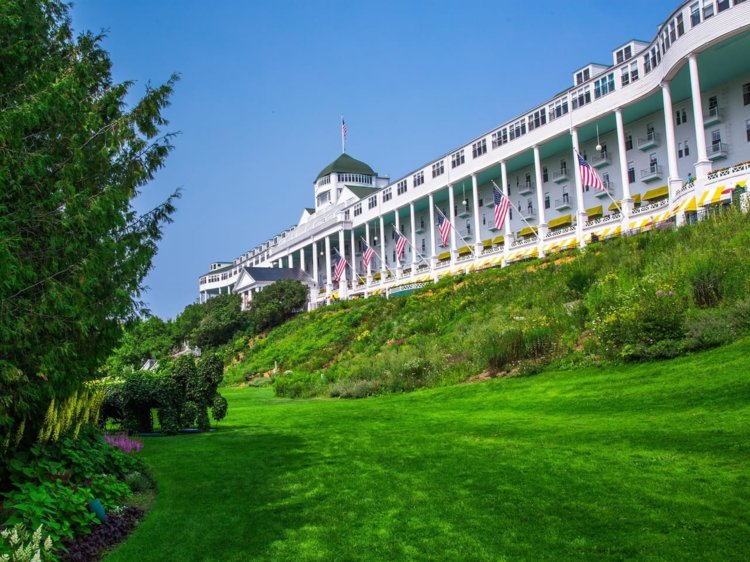 The Grand Hotel, which opened in 1887, has a long history of being visited by public figures. According to the Detroit Free Press, when Gerald Ford visited the island in 1975, he used a horse-drawn carriage to get around. 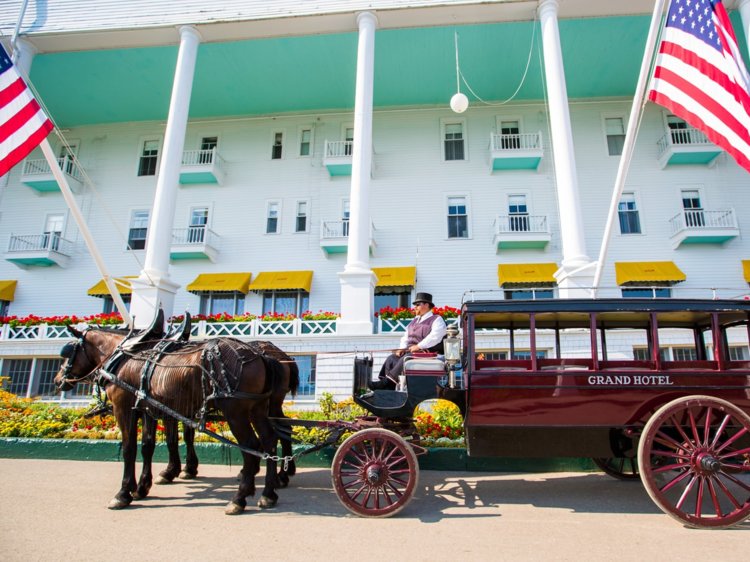 Along with its grand exterior, the nearly 200-year-old property is also home to the longest front porch in the world — which spans 660 square feet. 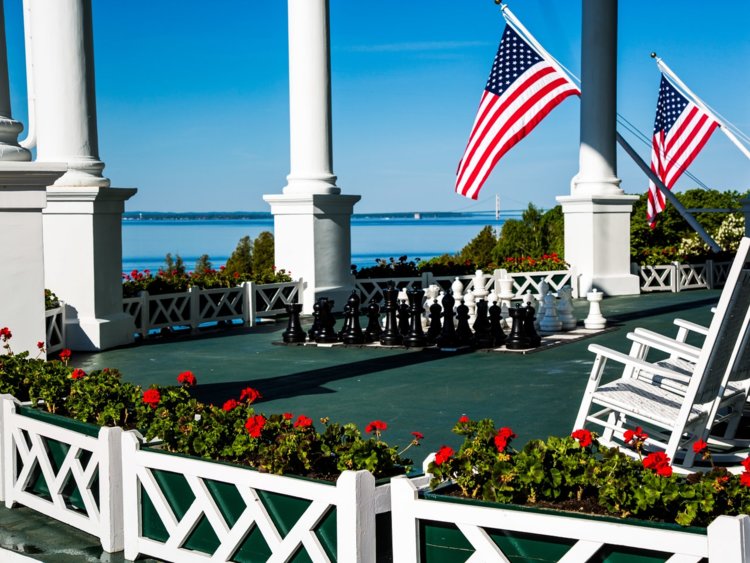 Inside the hotel, the main dining room sports patterned curtains and green-and-white striped seats. Both the common areas and the guest rooms boast similarly lavish designs. 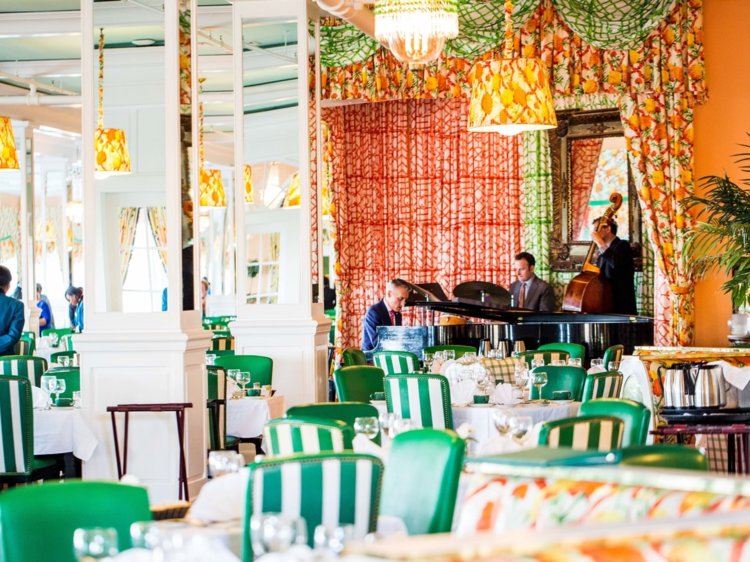 Currently, there are 397 guest rooms. Some rooms will cost you around $600 per night. But other, fancier rooms, like the Cupola Suite (pictured below), can set you back nearly $1,500 per night. 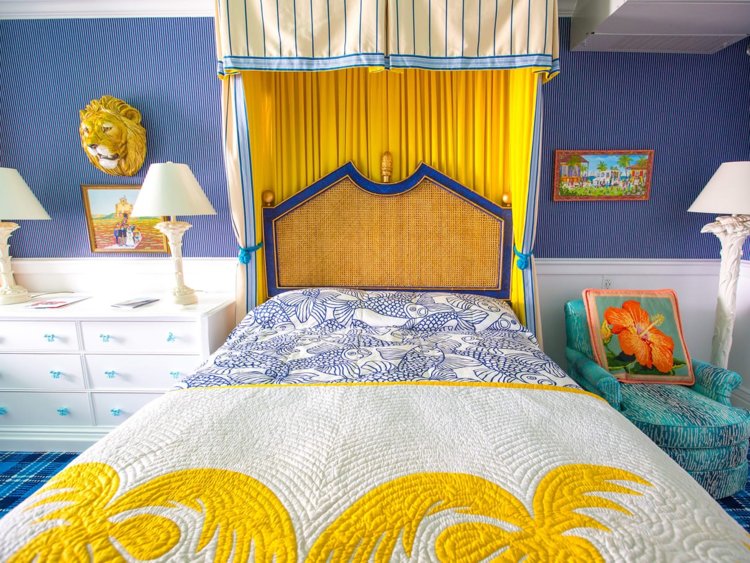 Guests have a variety of dining and entertainment options to choose from. This mostly blue Cupola Bar is located at the very top of the hotel. 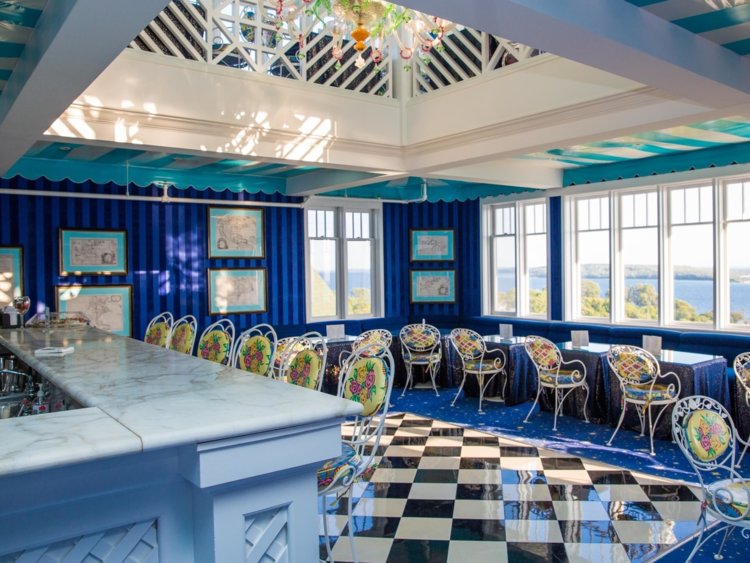 The hotel also features a wide range of activities for its guests, including golf, horseback riding, swimming, tennis, and pickleball. 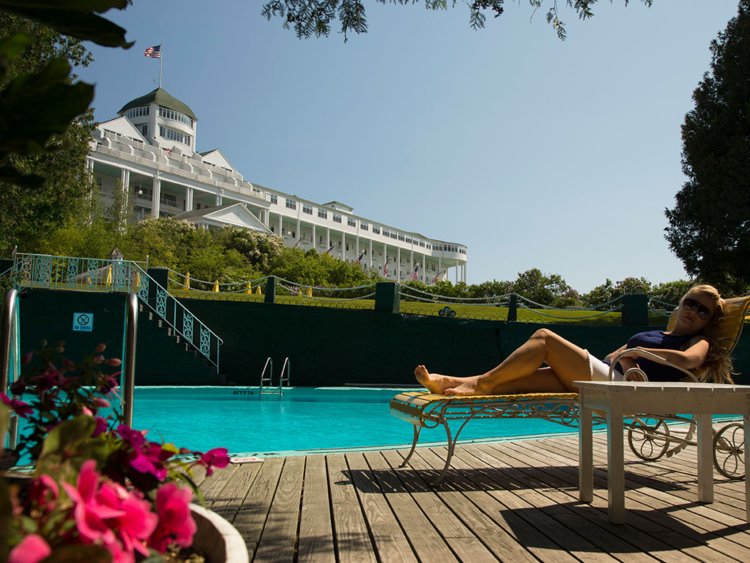 There is even croquet in the hotel’s Tea Garden. 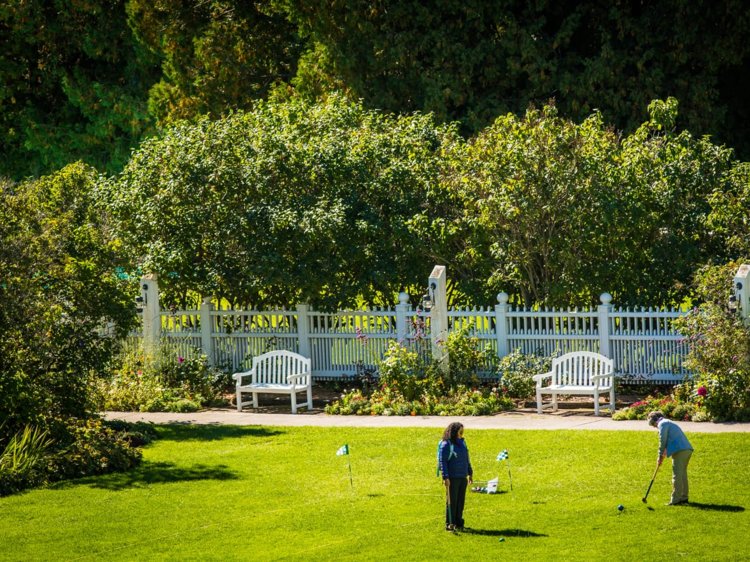 SEE ALSO:Take a look inside the 100-square-mile Texas ranch that T. Boone Pickens, the oil magnate who just died at 91, listed for $250 million in 2017

DON'T MISS:President Trump suggested hosting the next G7 summit at his Miami golf resort. Here's a look inside all 16 golf courses he owns around the world.