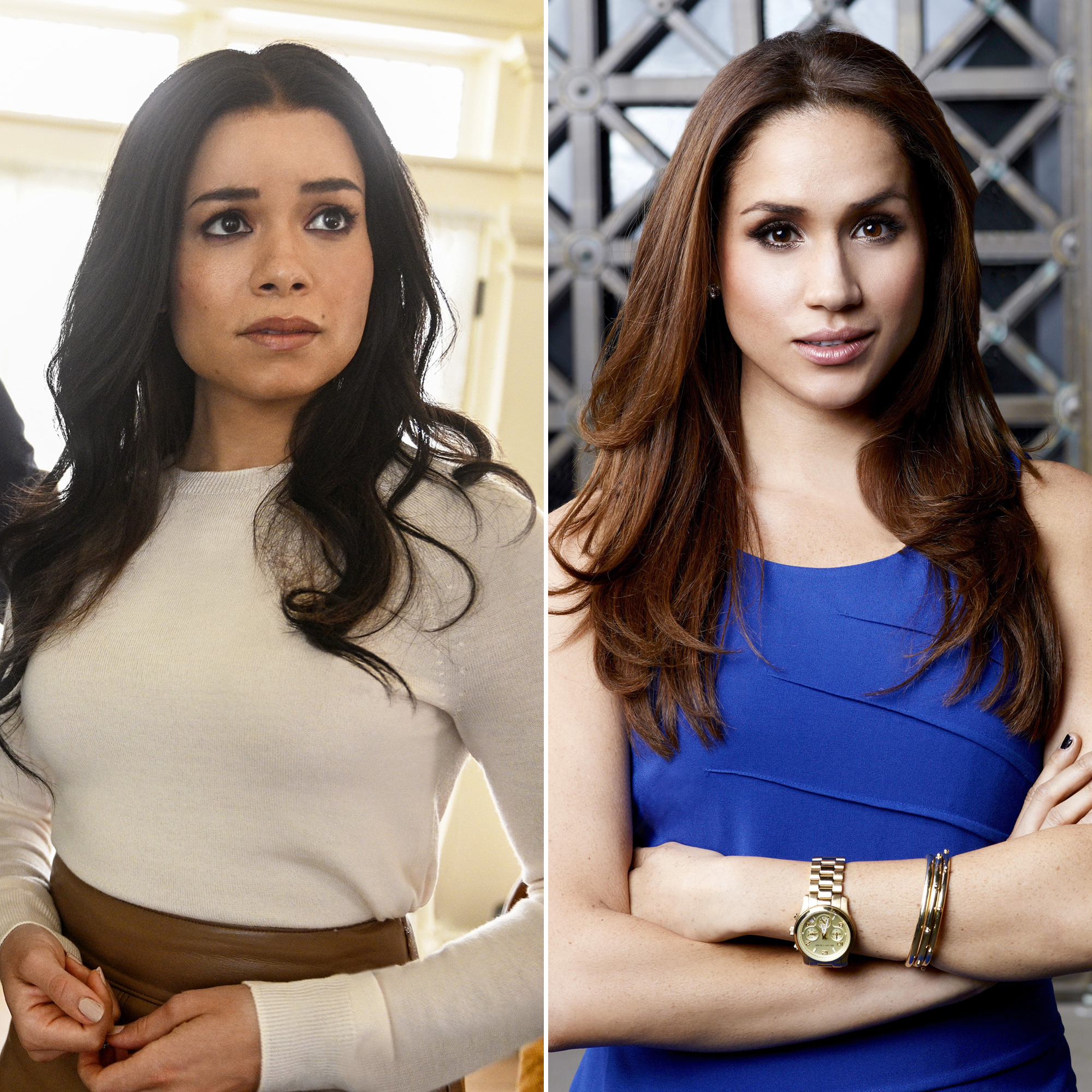 Getting into character. Ahead of Sydney Morton’s turn as Meghan Markle in Lifetime’s upcoming Harry & Meghan: Escaping the Palace, she had a very unique method of getting to know her character’s mannerisms and inflections.

“I had, like, 30 voice memos that I’d recorded from interviews and scenes of Meghan’s from her show,” the Ohio native, 36, told Entertainment Tonight during a press junket for the Lifetime movie. “And I would just listen to them on repeat. I’m a musician, I’m a singer, so it was almost like learning a song to find where her voice sits and the cadence, the rhythm of it. So, a lot of repetition, a lot of listening.”

Morton even dished on how the 40-year-old Bench author’s footage from Suits came in handy.

“Even bloopers because there’s so little footage of Harry and Meghan being relaxed and not knowing there’s attention on them,” the Manifest alum told the outlet. “So I wanted to find moments where she’s laughing or being herself or cracking a joke, so the blooper reels were really helpful.”

Morton’s own friendships with the Duchess’ acquaintances and former colleagues also proved to be helpful for her character research. 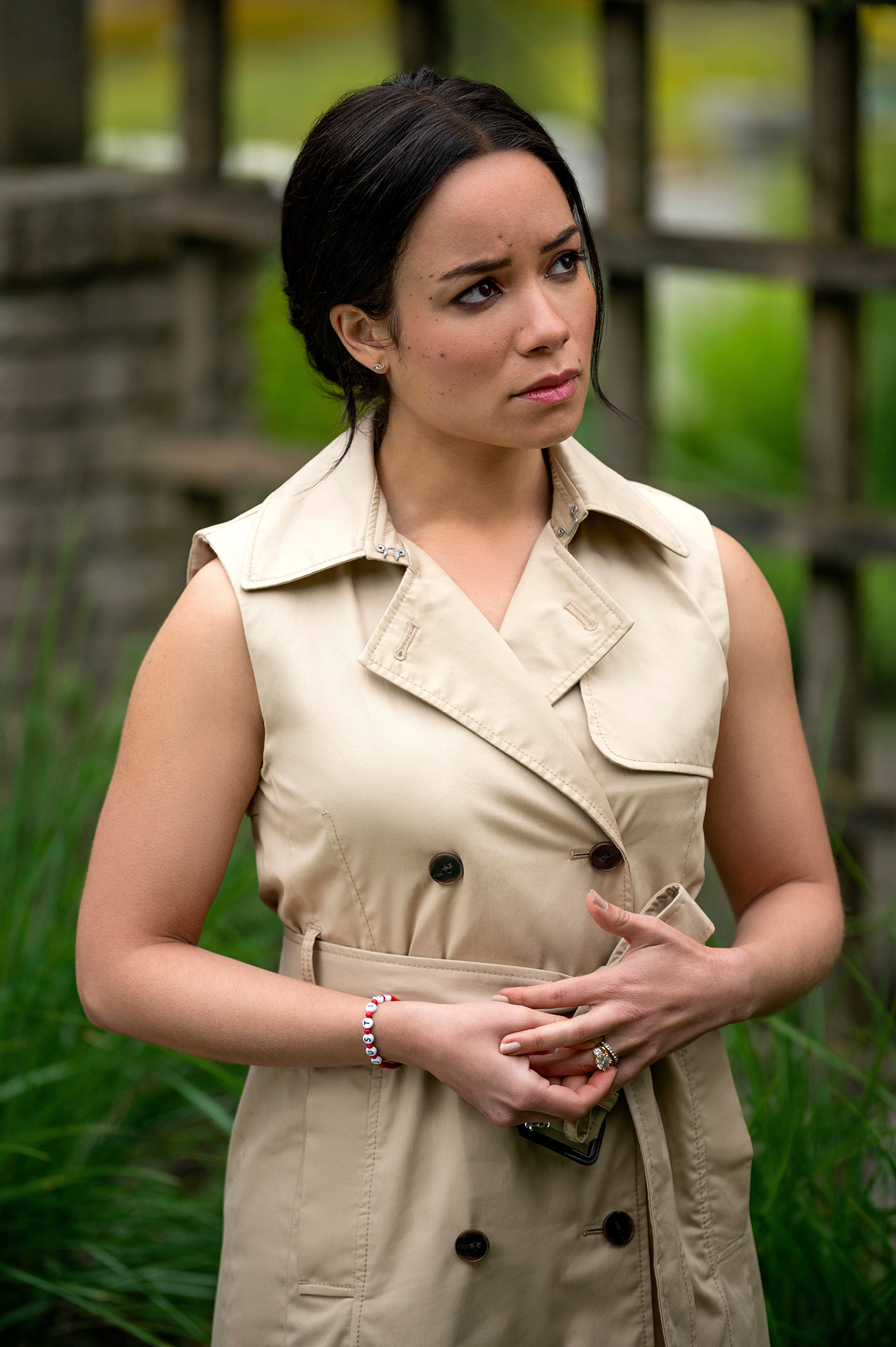 The television movie, which is set to air on Lifetime on Monday, September 6, will relive what happened inside Kensington Palace after the birth of their son Archie in May 2019 and what led the regal couple to step back from their duties as senior royals.

Per a description from the network, the movie follows Prince Harry (Jordan Dean) and Meghan Markle’s (Morton) life before moving to California with their now 2-year-old son, Archie, including her first pregnancy and their departure from England.

The network previously teased the film — the third to chronicle the Sussexes romance — via a short trailer in July, focusing on the Sussexes departure from the royal family, the tell-all interview that aired earlier this year and its aftermath.

“I see you literally being hounded to death and I’m helpless to stop it,” the 33-year-old New York native said to Morton’s Meghan in the clip.

“I am the person who is strong and gets things right,” she replied as the Pearl executive producer before they tell one another, “I can’t lose you.”