SUPERMARKETS have started rationing bottled water after a drought has been declared in eight areas of England.

The move comes after the UK has faced soaring temperatures throughout July and August. 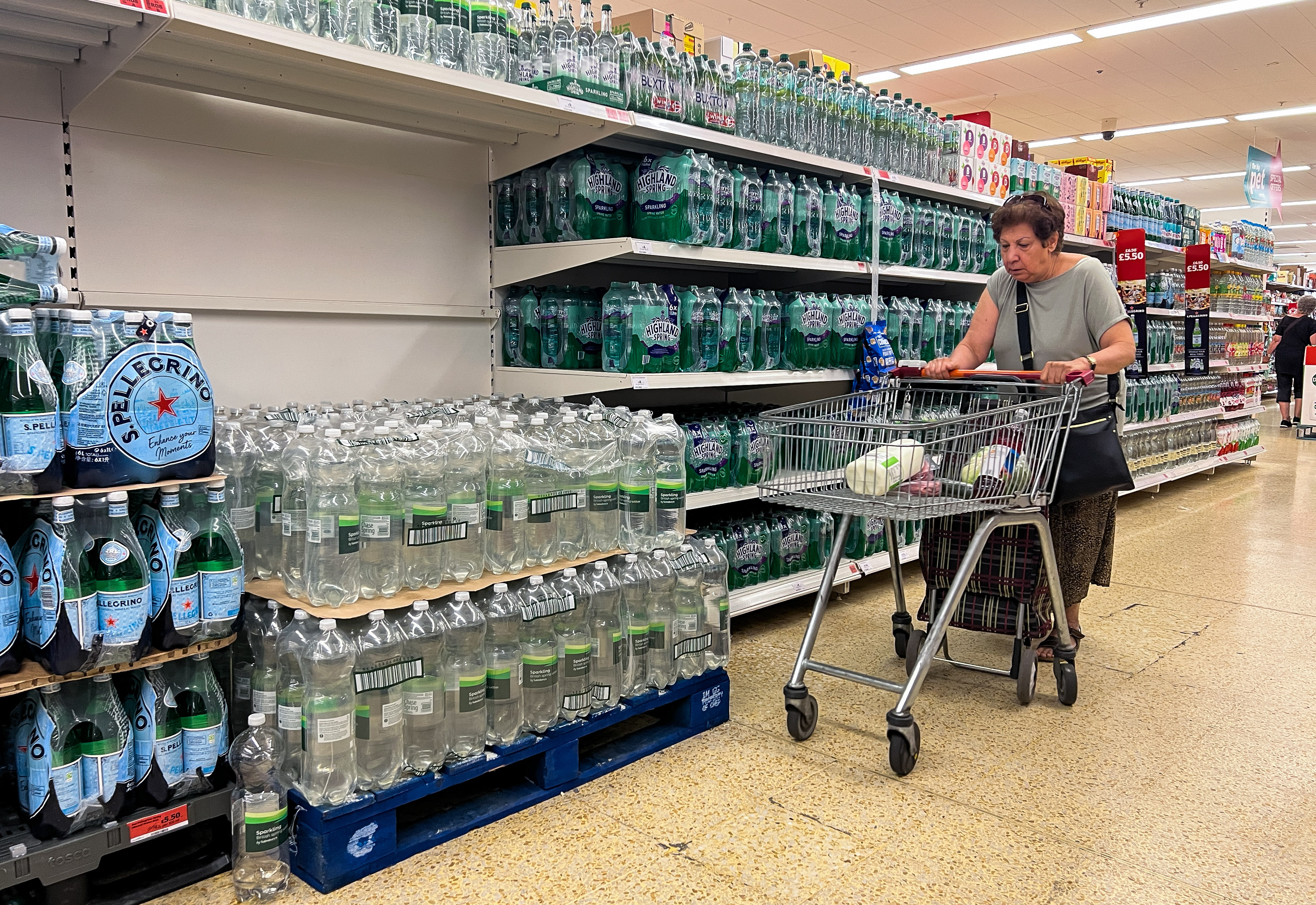 Parts of the South West, parts of southern and central England, and the East of England are now suffering drought status according to the Department for Environment, Food and Rural Affairs said.

At a meeting of the National Drought Group, the government's Environment Agency said the "drought trigger threshold had been met" in parts of southwestern, southern, central and eastern England.

Drought was last officially declared in England in 2018.

The Environment Agency on Friday published a report saying that England as a whole had its driest July since 1935.

Customers have reported that supermarkets across the country are now running dry of bottled water.

It's reported that Aldi customers have been told they're only allowed to purchase a maximum of three multi-packs of water.

Some Tesco customers have reported online that there wasn't any bottled water available in their local store.

However, Sainsbury's told The Sun that it isn't currently rationing bottled water sales, and it doesn't intent to.

Asda has also confirmed that it has no plans to ration the sales of bottled water as of yet.

More to follow…Thesun.co.uk is your go to destination for the best celebrity news, football news, real-life stories, jaw-dropping pictures and must-see video.

For the latest news on this story keep checking back at Sun Online.