A PRICE war means the cost of a slap-up Christmas dinner can be just £4 per person, a study shows.

A family of six can eat turkey and all the trimmings for under £40, or £6.54 a head, from Asda. There’s enough for ten people plus leftovers if bigger gatherings are allowed, bringing it to £4 each. 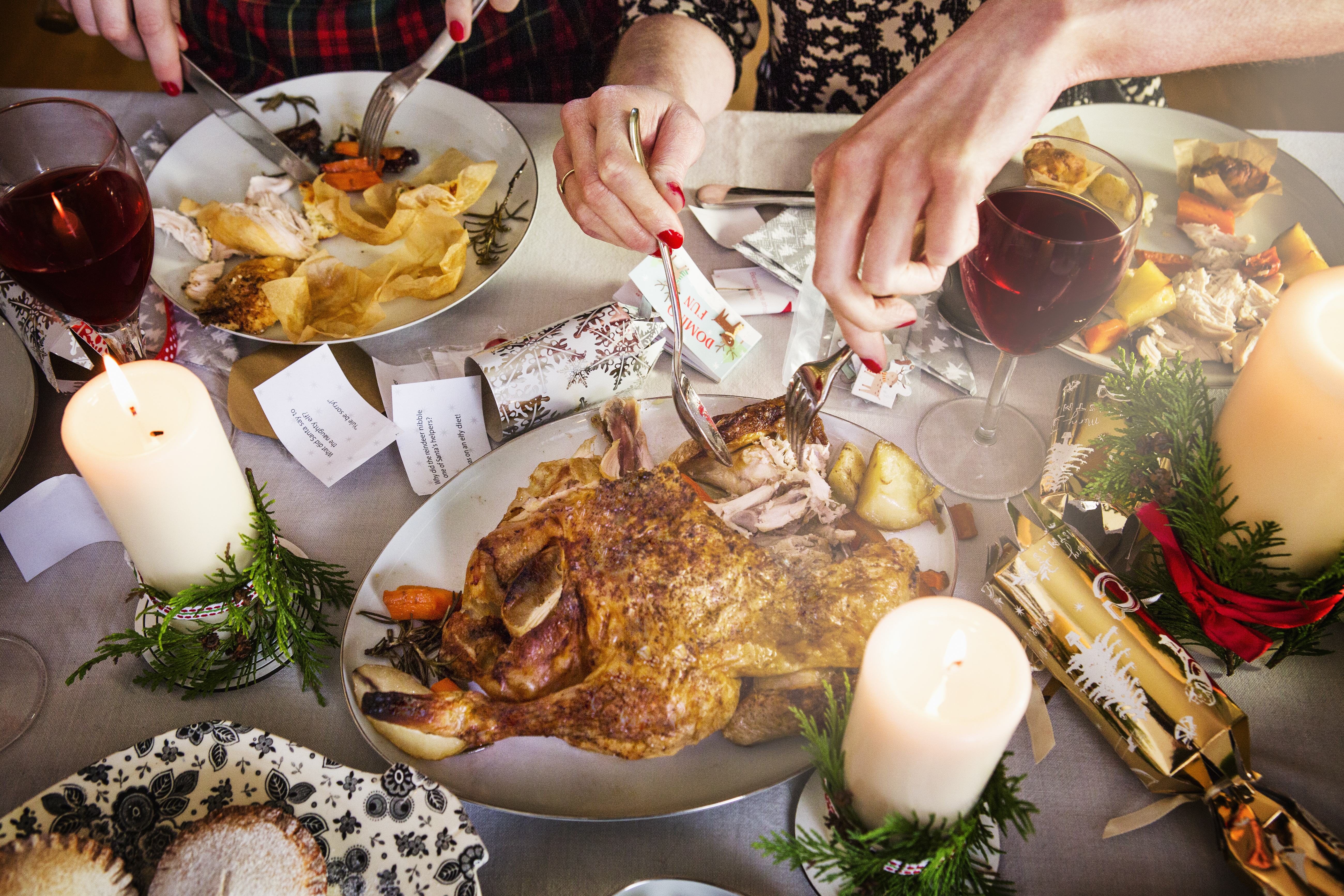 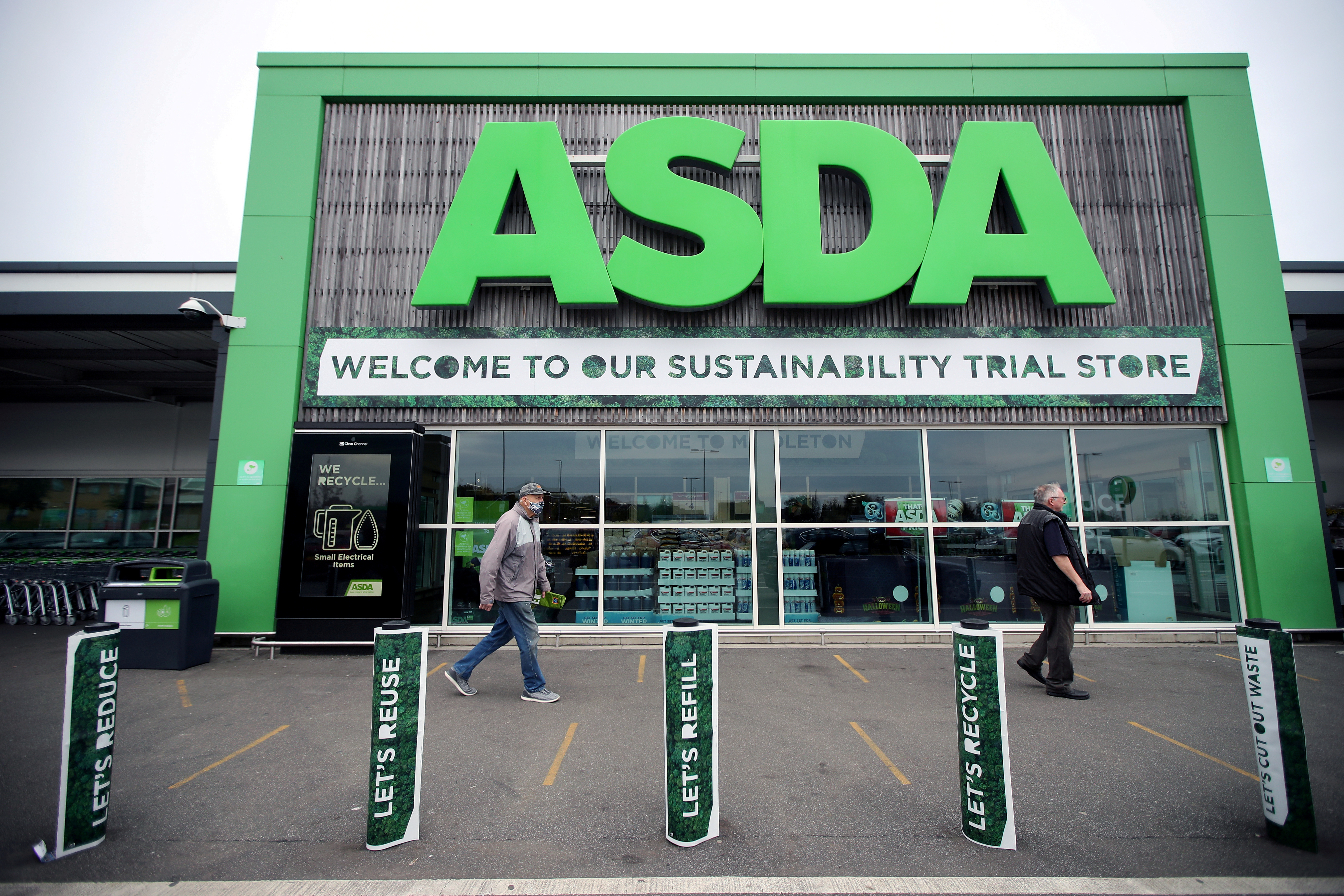 Which? researchers found that all five major supermarkets were cheaper than a year ago for a ­basket of 15 festive food staples.

Asda at £39.26 is by far the cheapest this year – where a trolley-load of turkey, sprouts and cranberry sauce is almost £10 cheaper than rivals, according to new Which? research.

Waitrose was the most expensive, with the equivalent items costing a hefty £22 more than Asda at £62.09.

The trolley of festive food included a medium turkey crown and sides such as sprouts, King Edward potatoes, parsnips, red cabbage, carrots and Ocean Spray cranberry sauce as well as ingredients needed to make important elements of Christmas dinner, including 1kg of onions and a four pack of Knorr chicken stock pots.

Some products were the same price across most of the supermarkets – such as the cranberry sauce at £1 everywhere apart from Tesco, at £1.50.

Aldi, Iceland and Lidl were not included in the full comparison as they do not stock the same range of items.

Which? said: “With a tough year behind us, many shoppers will want to make sure they’re getting a good deal on Christmas food.”