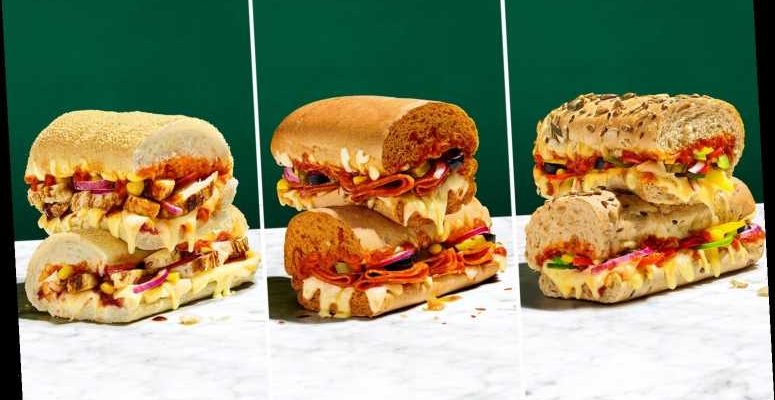 SUBWAY has added three new pizza-inspired subs to its menu and prices start from just £2.99.

You can get the pizza subs in three flavours: Spicy Pepperoni, BBQ Chicken and Veggie Supreme. 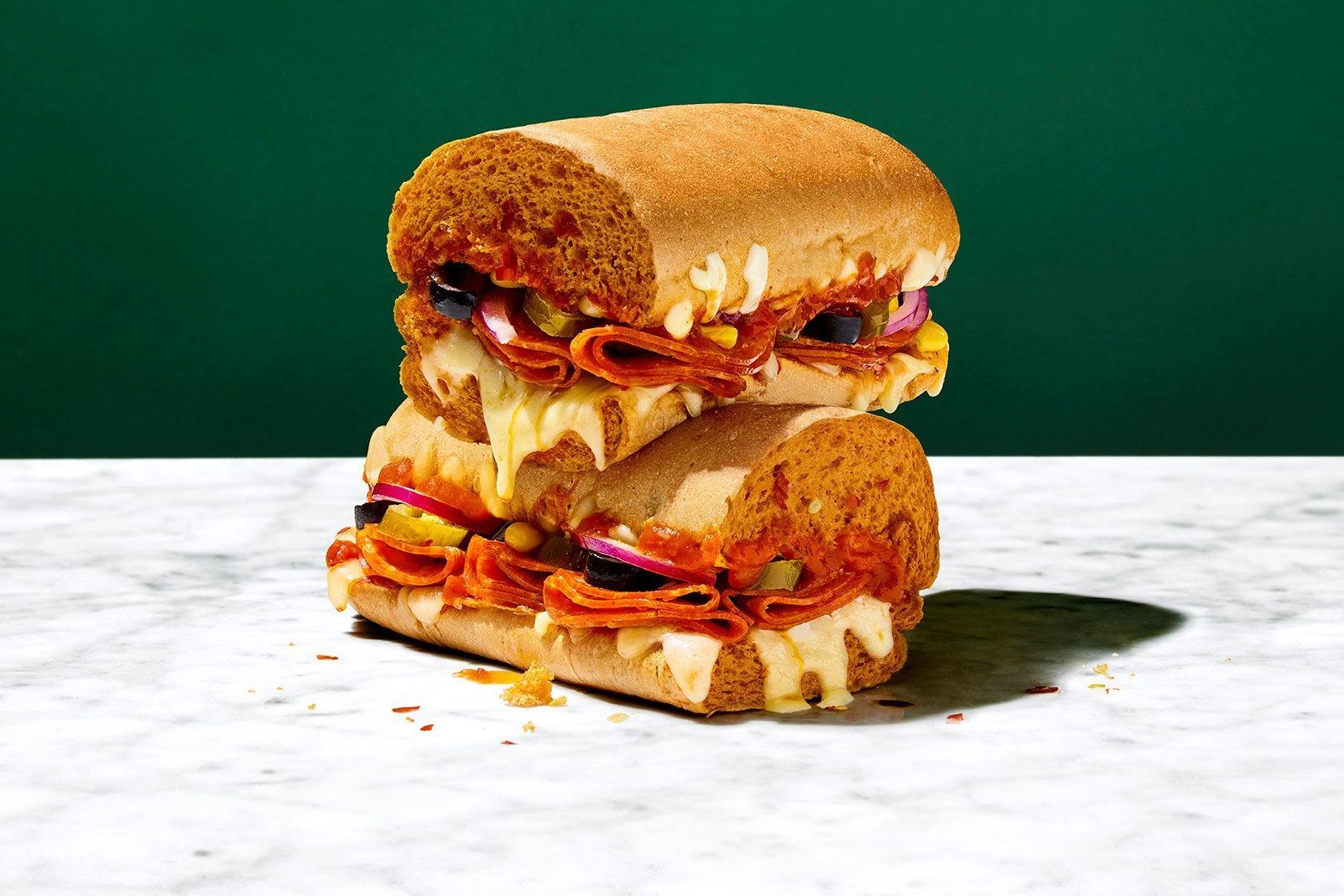 Each sub includes a hearty serving of tomato and herb Marinara sauce with mozzarella and cheddar cheese, as well as the delicious filling.

You can choose any bread you want for the pizza subs, as well as picking your own veggies and extra sauces.

But, there may be a charge for adding some extra toppings, such as meat and certain cheeses.

The new Spicy Pepperoni Pizza Sub has an RRP of £3.49 – although branches can set their own prices – and lives up to its spicy name.

It’s made with a fiery combination pepperoni, onions, jalapenos and chilli flakes and is designed to sit inside Subway’s new chilli and paprika bread.

With a RRP of £3.99, the BBQ Chicken Pizza Sub is the most expensive of the new subs. 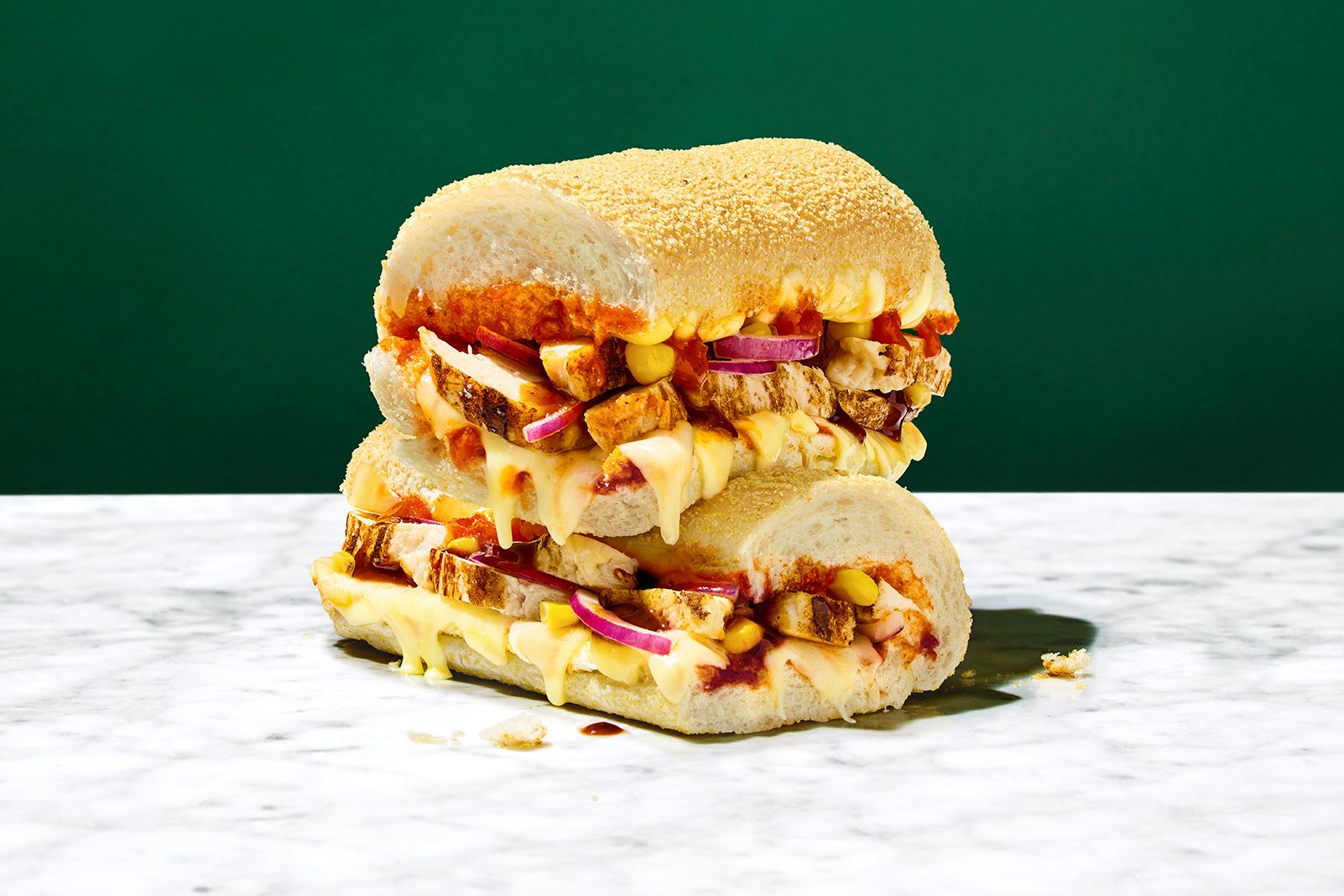 For that price you get roast chicken breast, onions, sweetcorn and hickory smoked BBQ sauce on hearty Italian bread.

The bargain of the bunch is the Veggie Supreme Pizza Sub which has an RRP of just £2.99.

And with prices of between £2.99 and £3.99 depending on the sub, the new pizza subs cost around the same as the rest of Subway's menu.

For example, the popular Italian B.M.T. sandwich has a recommended retail price (RRP) of £3.59, while the Chipotle Southwest Cheese Steak sub has an RRP of £3.99.

Unsurprisingly, the veggie pizza sub is the healthiest, containing just 195 calories, 13 grams of fat and 8 grams of sugar.

The worst offender is the BBQ chicken flavour with 251 calories, 14 grams of fat and a whopping 18 grams of sugar – over half the recommended daily amount of sugar.

In the middle is the pepperoni sub with 203 calories, 22 grams of fat and 7 grams of sugar. 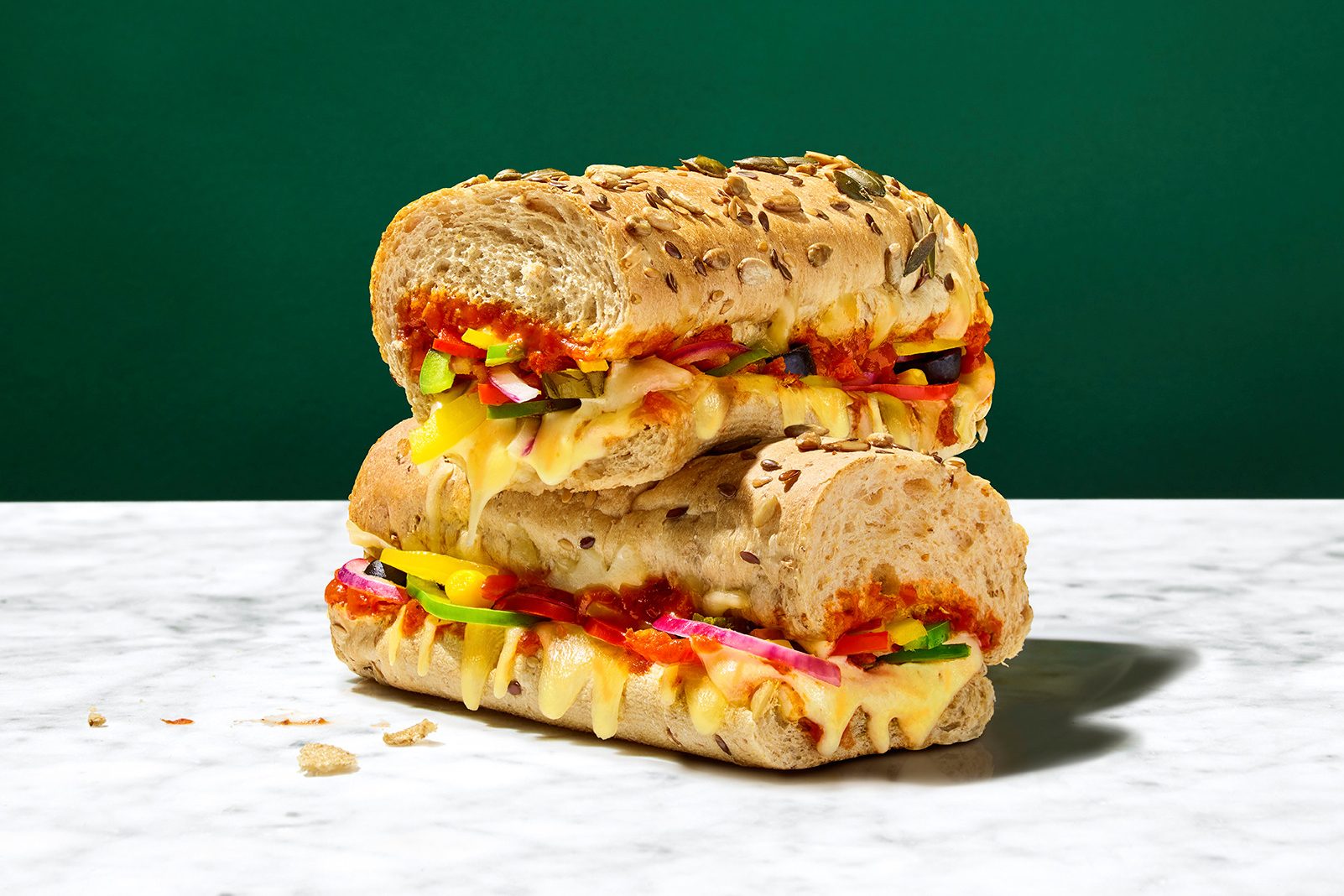 NHS guidelines recommend adults consume around 2,000 calories, 70g of fat and 30g of sugar per day.

You'll have to go quick though as the pizza sub range is only available in Subway stores nationwide until 12 November, 2019 while stocks last.

In a shake-up to its permanent menu, Subway has added a Margherita Pizza Sub to the Savers menu for just £1.99 – perfect for a quick snack.

Prices for Subway's bargain Savers menu start at just 99p, and for that price you can also now get cheesy garlic bread, an updated take on the traditional cheese toastie.

Also back on the Savers menu by popular demand is a Bowl of Meatballs, costing £1.69.

But, as with the pizza subs, all the prices listed for the Savers menu may vary from store to store.

You can use Subway's store locator to find your nearest store.

For £4 you can also get any of these finger-lickin' items from KFC‘s new bargain lunch menu.

McDonald’s has also brough back the popular McRib sandwich but you can only get it in the US.

If you fancy an even cheaper lunch at home, Poundland is testing frozen foods in some stores.