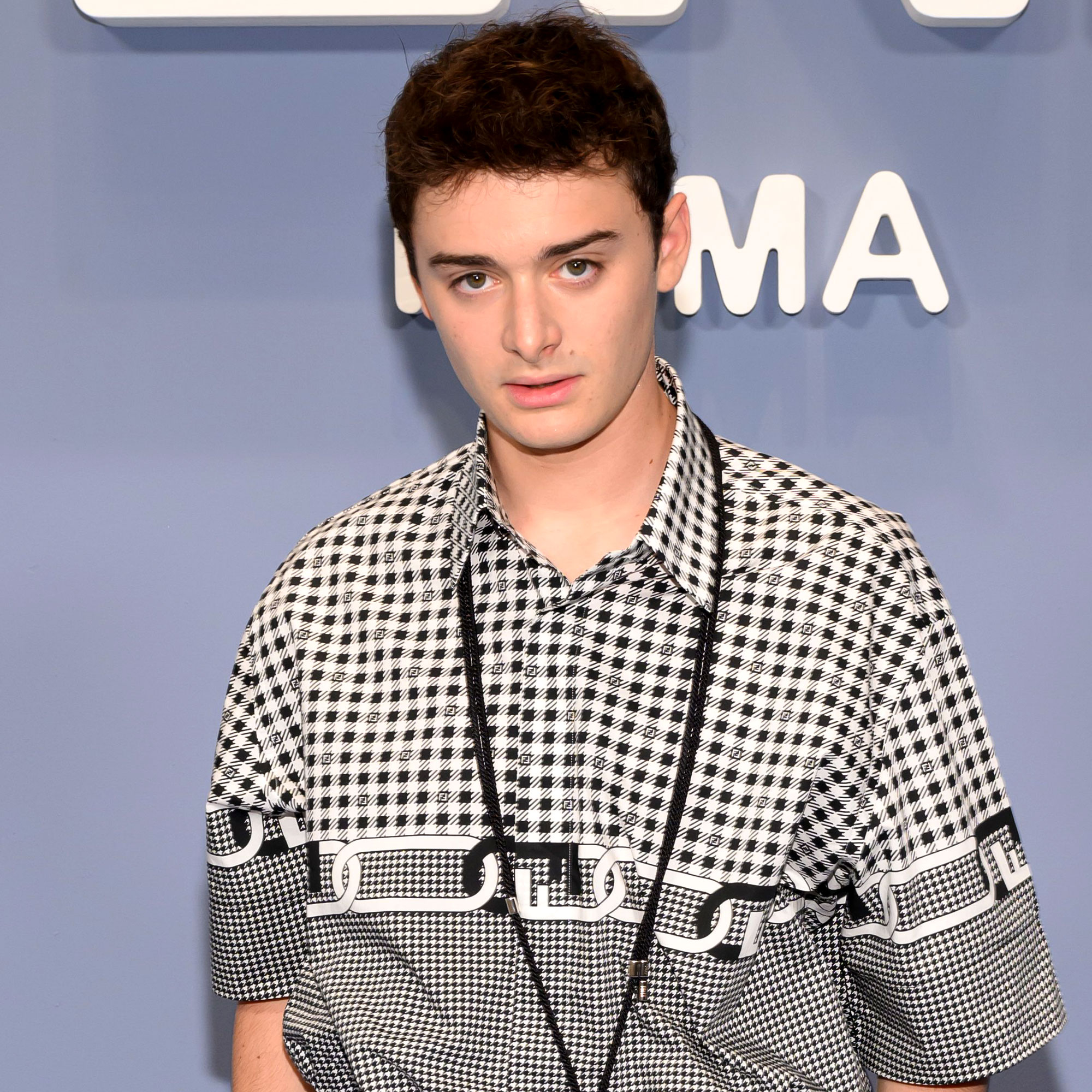 Living a normal life! Before his final return to the Upside Down, Noah Schnapp revealed that he has been spending his summer working as a lifeguard.

Stars’ Funniest First Jobs: What They Did Before Fame

“It’s kind of a ‘just for fun’ thing,” Schnapp, 17, recently told Flaunt Magazine about the job. “I’ve kind of grown up with a normal life and normal friends and stuff outside of Stranger Things. So it’s kind of kept me grounded.”

The actor, who rose to fame after playing Will Byers in Stranger Things, noted he was looking forward to starting his first semester at the University of Pennsylvania. “I was thinking of going for acting,” he shared, adding that he instead chose to attend the Ivy League’s business school. “Acting was just kind of repetitive, and I wanted to try something new.”

For Schnapp, it was important to explore other interests outside of the Hollywood industry. “Millie [Bobby Brown] is doing the same thing with her schooling,” he added, referring to his costar and friend’s admission to Purdue University for health and human services. “She’s kind of learning about other things. I thought it would make more sense to do something different. And business was a pretty clear next thing for me.”

What the Cast of ‘Stranger Things’ Looks Like in Real Life

Earlier this year, the New York native discussed how acting has continued to be “a hobby” in his life.

At the time, Schnapp also opened up about having to navigate life in the public eye amid his Stranger Things success.

“I think it’s all just part of the challenge of acting. Like, yes, it has been a challenge, but I think it’s just been fun to be able to step into [Will’s] shoes,” he said about getting to explore his character’s sexuality. “Because I really have to take into account, like, this isn’t just a single layer thing of he’s struggling with coming out. It’s this multifaceted trauma that goes years back. … There’s all these things running in his mind. So I kind of just have to make sure that I’m conveying the depth of all his traumas.”