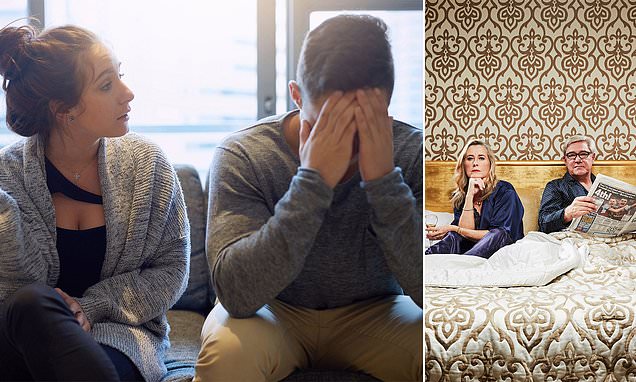 Steph & Dom solve your sex, love & life troubles: My boyfriend’s hiding me from his children

TV’s Steph and Dom Parker, 51 and 54, draw on their 20 years of marriage to solve your relationship problems . .

Q: I’m 49 and have been in a relationship for 18 months with a lovely man I met online. There’s just one problem: he has never told his family I exist.

He has four children from a previous marriage.

The whole thing ended horribly. They are now in their mid to late teens. He says he doesn’t want to upset them during such an important time in their lives.

I was OK with this when we first started dating, but it just doesn’t make sense now.

Am I being naive to stand for this, or too demanding? 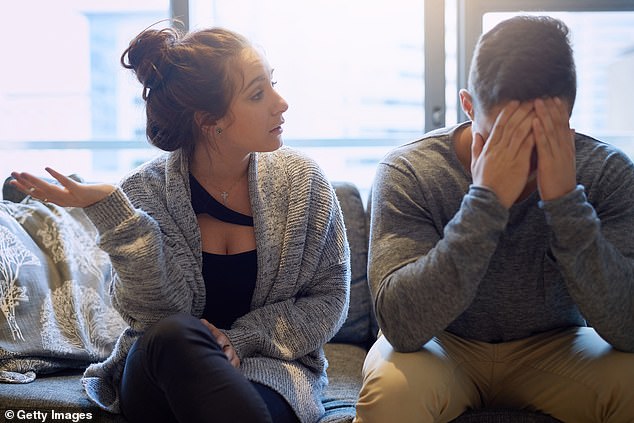 Steph says: I feel for you. I really do. I can see how you’ve ended up in this spot. You’ve only been together for 18 months, so I can imagine that as time has drifted by you’ve just kind of sat there, hopeful, not wanting to push him, not wanting to be needy, quietly waiting for him to sort this out. But he hasn’t.

I also understand why he’s just let this happen.

I’ve seen friends go through brutal splits and I understand why your boyfriend might be wary of jeopardising either his relationship with his children, or with you. Or both.

I’ve also been a secret girlfriend myself, because the guy in question didn’t want to upset his ex. And while I admired his kindness, there was a time limit on how long I was prepared to tolerate it.

For you, I think the time has come. You need to find the confidence to address it, and when you do, you need to do so gently.

Do not, under any circumstances, throw your toys out of the pram. Tell him you’re ready to take your relationship to the next level. And explain that you don’t enjoy the subterfuge you’re having to endure.

Tell him you’re struggling with it because it is not who you are. You are an honest and open person and hiding the truth is not your thing.

Don’t forget to point out that you’ve gone along with this because you adore him, but ask him to be brave enough to show his family he’s moved on. 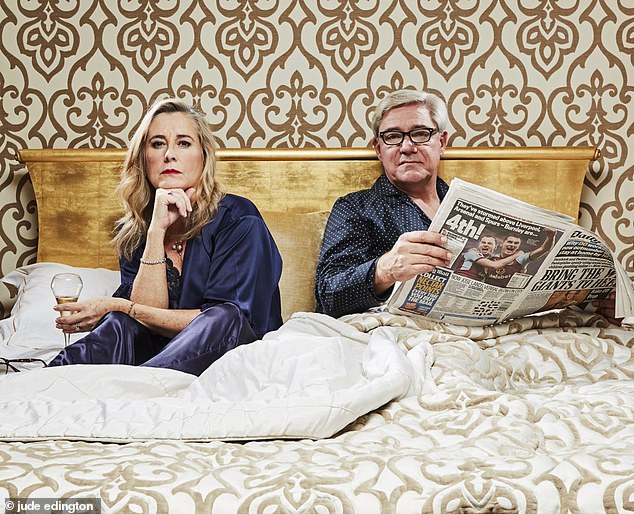 Explain that by not doing so, he is damaging your self-confidence and altering your perception of how he feels about you. And point out this is an opportunity for him to unburden himself and move on from the pain and the anger of the divorce. He has you now — he isn’t on his own any more and he doesn’t need to pretend he is.

After all, teenagers are pretty perceptive. They probably already know Dad has a girlfriend. And they’ll probably appreciate him being honest with them.

Of course, it’s possible that your inner fears are correct and he isn’t committed to you and has — deliberately — kept you hidden for that reason.

However, I think you know the time has come to face the issue here. You need to be brave enough to find out if he doesn’t see you as serious relationship material, and if that’s the case, then you must walk away.

You absolutely must not let him steal your time if he’s not serious about you.

So, grab a huge bottle of claret and tell him you need to talk. Sit him down, hold his hand and be honest. Tell him what you are asking of him — and why.

Yes, you risk losing him, but that’s better than the prospect of skulking in the shadows for the rest of your life. You musn’t do that. Believe in yourself. You deserve more.

Dom says: I feel quite strongly about this. It is evidently still a tricky time for your boyfriend, his ex-wife, his children and now for you.

I fully understand your feelings. After all, it does appear as though you are being kept in the wings, and this will not make you feel good about yourself and, understandably, about him either. 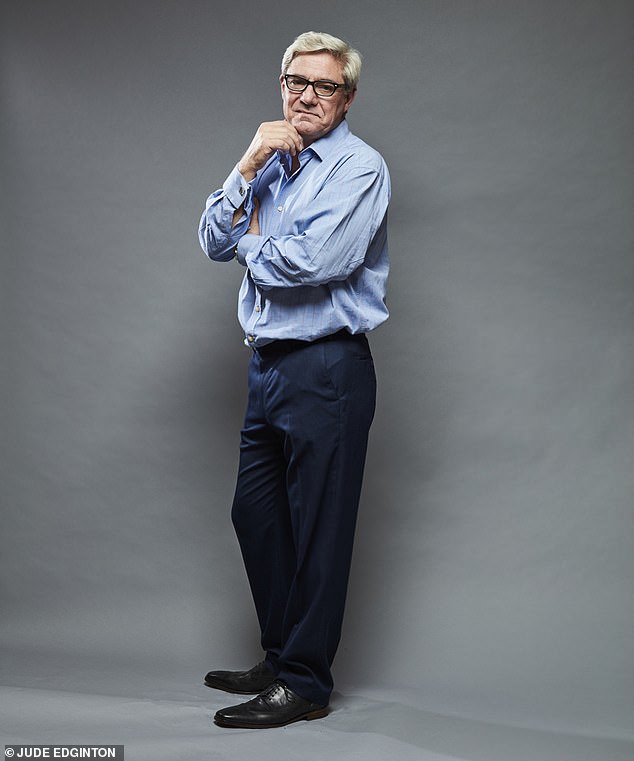 A divorce is rarely a success, especially when children are involved, and you say it is/was acrimonious. Having recently witnessed a bitter split, I can imagine there are still some harsh words flying around.

Teenagers are remarkably resilient on the surface, but deep down may well be struggling with all that is going on and already have enough to deal with. A missing parent can lead to all sorts of issues linked to self-worth.

I feel your boyfriend is being very protective of himself, his children and also you. A difficult choice to make, but I think he’s doing the right thing by you. It might appear that he’s being uncaring, but it’s entirely possible this is anything but.

I also think he’s doing the right thing for his children, too. Mid to late teens is a crucial stage. It’s very likely they will have been disturbed by the divorce, and if their parents haven’t been separated for too long then introducing a ‘new mother’ or ‘that woman’ into the mix could be very damaging indeed.

This is a tricky age for his children. And I think you should respect that. If you’re worried about his level of commitment then, fine, question that. But don’t worry about the children. Your boyfriend’s relationship with his children is — quite rightly — separate from his relationship with you. If I were you, I would concentrate on enjoying the time you have together — just the two of you.

You say the split was acrimonious — how do you think his ex is going to react to the news that there’s a new woman in town?

I’d say your boyfriend is also rather loath to give her any more ammunition to fire at him, and exposing you to his disgruntled former wife would likely do just that. Count your blessings and keep your own counsel.

If you have a question you’d like Steph and Dom to tackle, write to: [email protected]dailymail.co.uk