COFFEE drinkers across the UK can soon still their Starbucks cravings without leaving their home as the chain rolls out its delivery service nationwide. 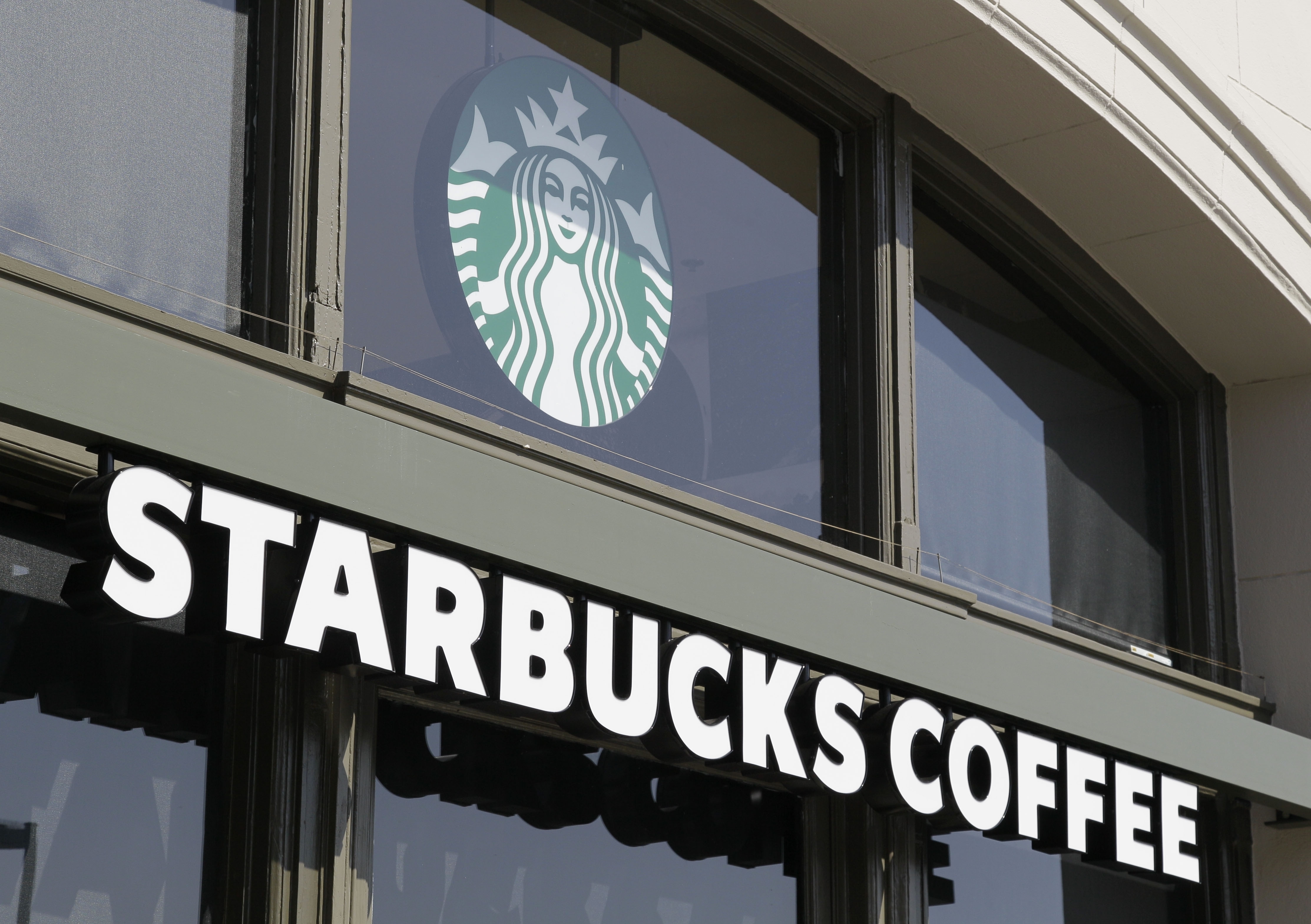 From this summer, the service will be available across the whole of central London and later this year it'll roll out in major cities across the UK too, but no official launch date has been set yet.

The delivery service allows customers to order a hot drink from Starbucks on the UberEats app before it's delivered by Uber's network of bicycle and motorbike riders.

Around 95 per cent of its menu items is currently available through the app. Each order comes with a delivery charge of £3.50.

The firm has also chosen London as a trial city for a project aimed at re-designing the Starbucks cup to make it easier to recycle, it announced today. 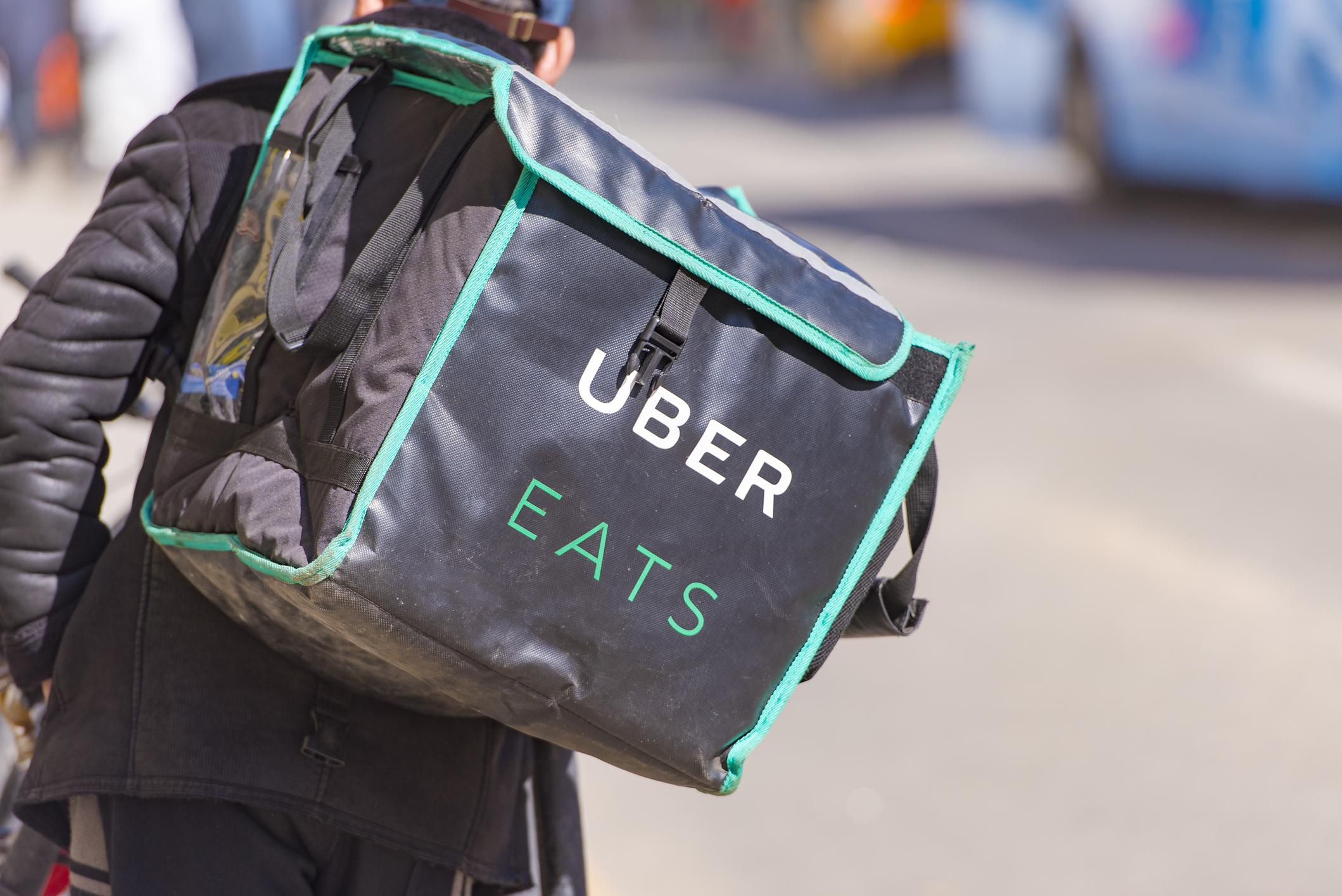 In July last year, the coffee chain started charging customers 5p extra for ordering their teas and coffees in a paper cup in all of its stores.

This has led to an increase in the use of reusables from 1.8 per cent to 5.6 per cent for all hot drinks sold in stores, Starbucks said.

Rodrigo Arévalo, head of Uber Eats Europe, the Middle East and Africa, told The Sun: "We’re delighted by how quickly Londoners have embraced a new way to get their Starbucks favourites delivered at the press of a button.

"We're excited to deliver even more breakfasts at home and coffee to the office as we announce the expansion of our partnership."

And David Rose, director, customer engagement and loyalty at Starbucks, said: "The initial success of Starbucks Delivers in the UK has shown us that customers are excited about the convenience and flexibility of ordering their favourite beverage for delivery.

"We’re looking forward to making this service available to even more people across London this summer."

Earlier this month, Costa Coffee started trialling deliveries in London – but it's only available in six areas for now.

Last year, Waitrose launched a delivery trial that lets drivers into your home when you're out.

Meanwhile, some Tesco and Co-op shoppers can get their shop delivered by robots in 15 minutes.