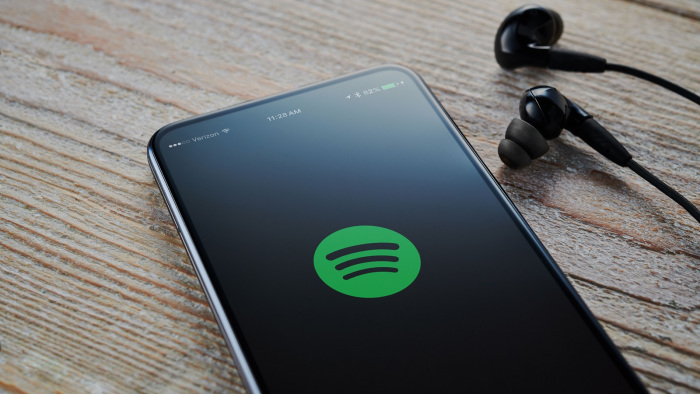 In a second-quarter earnings report released today, Spotify revealed that it has topped 108 million paying subscribers — up 8 million from the previous quarter — and 232 million monthly active users. It also pointed to new agreements “two of our four major label partners on the renewal of our global sound recording licenses,” and said it is in “active discussions” with the other two.

The subscription growth was below its projection, which CFO Barry McCarthy said in Wednesday morning’s investor call was attributed to a “shortfall in execution” — specifically a student promotion — “rather than a softness in the business,” and the company can make up for it. “That’s on us,” he said.

The company also said the audience for its podcasts — a primary target for future growth, in which is has invested hundreds of millions of dollars — has grown 50% over the first quarter of 2019.

The company also attempted to calm any investor nerves about the ongoing state of negotiations. “This is the sixth round of label negotiations we’ve worked through in our 13-year history,” it noted “and, while it is typically a long drawn-out process, it has become part of the normal cadence of the business.”

During the investor call, cofounder and CEO Daniel Ek pointed to Africa, Russia and South Korea as prime target markets for growth, and noted that its troubled launch in India is “growing in line with expectations.”

He also said the company believes it is still “in the early stages of subscriber growth,” and pointed to projects like vertical videos and its Spotify Singles feature as “enabling artists to connect with fans in bigger ways.”

The company’s total revenue for the quarter was €1.67 billion — up 31% from the same period in 2018 — of which subscription revenue made up 90.1% and €1.5 billion. Ad supported revenue for the quarter reached €165 million, up 34%. McCarthy said he expects the company’s year-over-year growth rate to “come down slightly — you can’t sustain 35% growth.”

Promisingly, the famously money-losing company’s operating losses for the quarter were just €3 million.

“Our better than expected loss in the quarter was a result of higher Gross Profit and lower than expected spend across artist marketing, R&D, and G&A,” the report reads.

Its important average revenue per user (ARPU) was €4.86, down around 1% from last year but 2% when calculating exchange rates. “Downward pressure on ARPU continues to moderate, and we continue to expect that ARPU declines through the remainder of the year will be in the low single digits,” the report says.