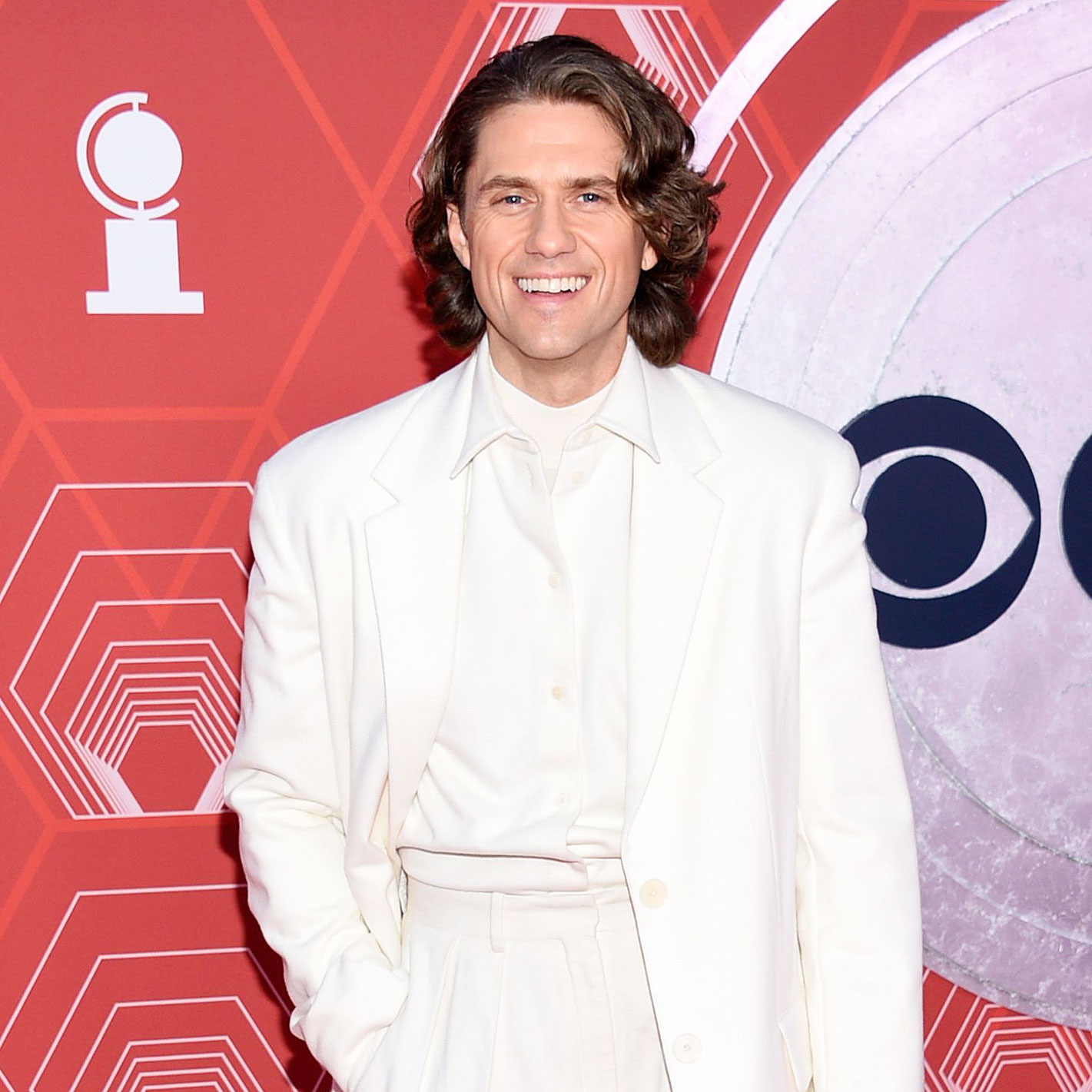 History in the making! Aaron Tveit‘s big win at the 2021 Tony Awards was unprecedented — and a long time coming.

See What the Stars Wore to the 2021 Tony Awards

The 37-year-old Gossip Girl alum was the only nominee in the running for Best Leading Actor in a Musical on Sunday, September 26, but still had to get at least 60 percent of Tony voters’ decisions. The team had the option to vote for Tveit or vote for no one to win the award in the category.

Tveit’s win for his role in Moulin Rouge! The Musical wasn’t a guaranteed result — and he accepted it was gratitude. While thanking his family, friends, colleagues and more on the stage at the Winter Garden Theatre in New York City, the Les Miserables star was overcome with emotion as he took home the first Tony Award of his 15-year Broadway career.

The New York native made his debut on the Great White Way in 2006 as Link Larkin in Hairspray after playing the character in a touring company. He later appeared as Fiyero in Wicked and went on to originate the role of Gabe in Next to Normal, which opened on Broadway in April 2009. While the groundbreaking show earned 11 Tony nominations that season, Tveit didn’t receive an individual nod.

‘Gossip Girl’ Cast: Where Are They Now?

Earlier this year, Tveit reflected on the unique circumstances that led to his first Tony nomination for portraying Christian in Moulin Rouge! The role was played by Ewan McGregor in the 2001 film on which the musical is based.

“It’s not something I thought or expected or had ever seen or heard before, but I was very happy that the Tonys committee decided to go ahead with the awards for this year,” the Schmigadoon! actor told Broadway News of his nod in January. “I think that the Tony Awards are a celebration of this community, and I felt it provided a bit of a lift for the whole community when they were announced. … And then for me personally, I was just nothing but grateful.”

He continued at the time, “The Tonys are a mainstay. I’ve had my own personal up-and-down experiences with them with shows before, so to me it just meant the absolute world.”