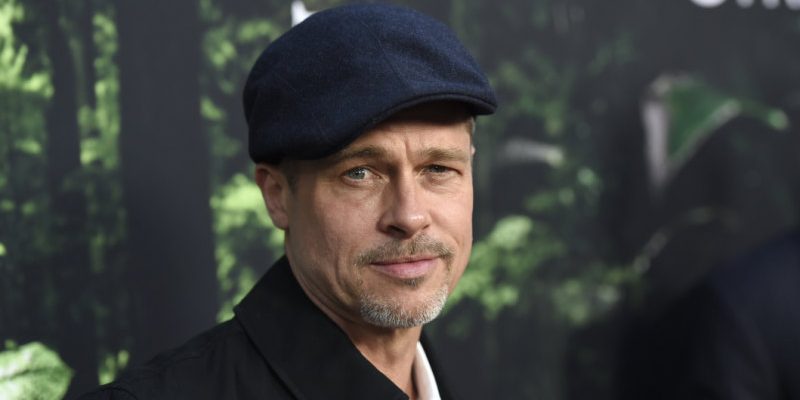 Everyone is turning 50 this year, you may have noticed. Well, not everyone, but Jennifer Aniston, for example. And Renée Zellweger and Jennifer Lopez and Catherine Zeta-Jones and Paul Rudd and Matthew Perry and Jay-Z: lots of successful, fit, good-looking people who are by no means past their prime and who are – so far as we can tell – unfazed by the approach of the Big Five-Oh. 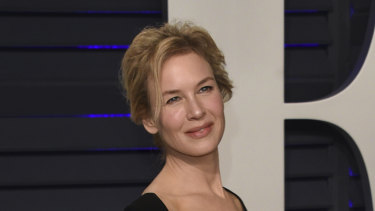 It's not even called the Big Five-Oh any more, because it's not the All Downhill From Here milestone it once was. Jen and Co are still wearing the same jeans they were in their thirties. Still working. Still in demand. Still hot. They don't have any reason to be down about their time of life, as things are looking pretty good for the fiftysomethings who are just ahead of them. Nicole Kidman is 51! Lenny Kravitz is 52! Brad Pitt is 55!

Naturally, there is a new confidence among this age group. They may also (speaking as someone who hurdled the hurdle a few years back) be waking up to all the things they have avoided, that the generation coming up behind them regard as normal.

Spare a thought for anyone not in their fifties, as they'll have to do all of the below, from which we've been spared. 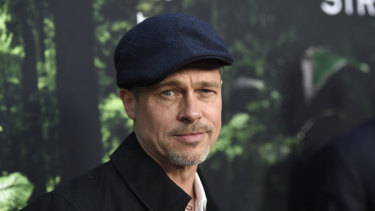 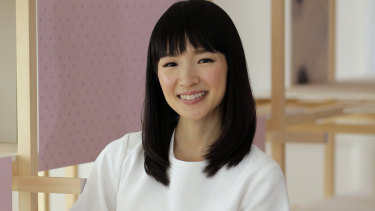 Marie Kondo’s show on Netflix has sparked renewed interest in her best-selling books.Credit:AP

Here's to not being (that) young any more.