Rocket fuel is not the only thing powering the space race that pits  billionaires Elon Musk, Jeff Bezos and Richard Branson against each other.

One-upmanship is a major accelerant.

“There are big egos at play here,” Brad Stone, author of “Amazon Unbound: Jeff ­Bezos and the Invention of a Global Empire,” told The Post. “They are three of the most iconic entrepreneurs and all used to winning. Jeff is not used to being second or third. Elon is a gambler. He’s risked it all a number of times.”

The competition revved up June 10, after Bezos, 57, announced that he — along with an anonymous billionaire who paid $28 million for a seat on the Amazon founder’s New Shepard rocket — will fly to the brink of space and back on July 20, the 52nd anniversary of the Apollo 11 moon landing.

On June 11, reports surfaced that Branson, 70, would steal Bezos’ thunder by going up in his Virgin Galactic VSS Unity over the Fourth of July weekend. (“We have not determined the date of our next flight,” a Virgin Galactic spokesperson told The Post.)

“It would be disappointing for Bezos to work on something for 20 years and then finish second to Branson,” Eric Berger, author of “Liftoff: Elon Musk and the Desperate Early Days That Launched SpaceX,” told The Post. “I think he looks at Branson as somebody who probably wants to make money off of space to extend his Virgin empire” — rather than furthering humanity, like himself and Musk.

HOW THEY PLAN TO GET TO SPACE 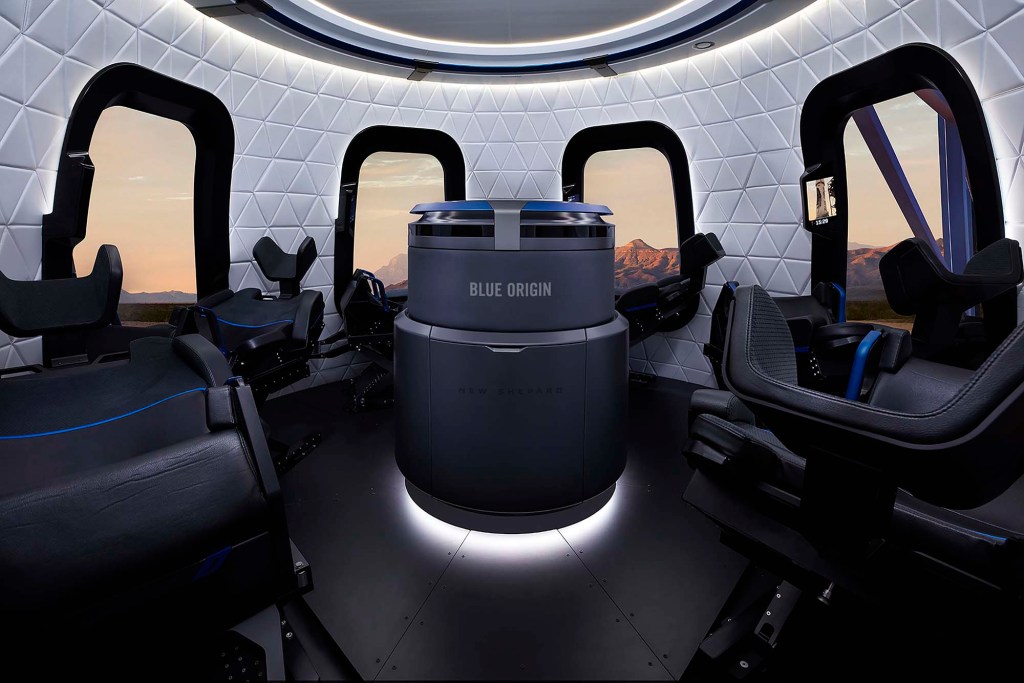 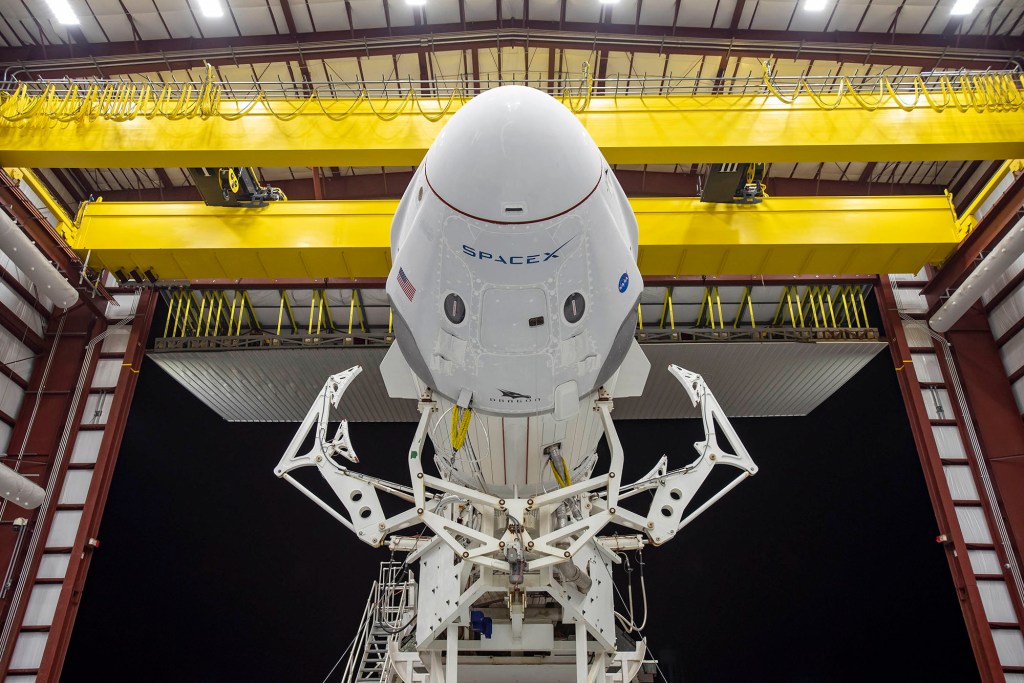 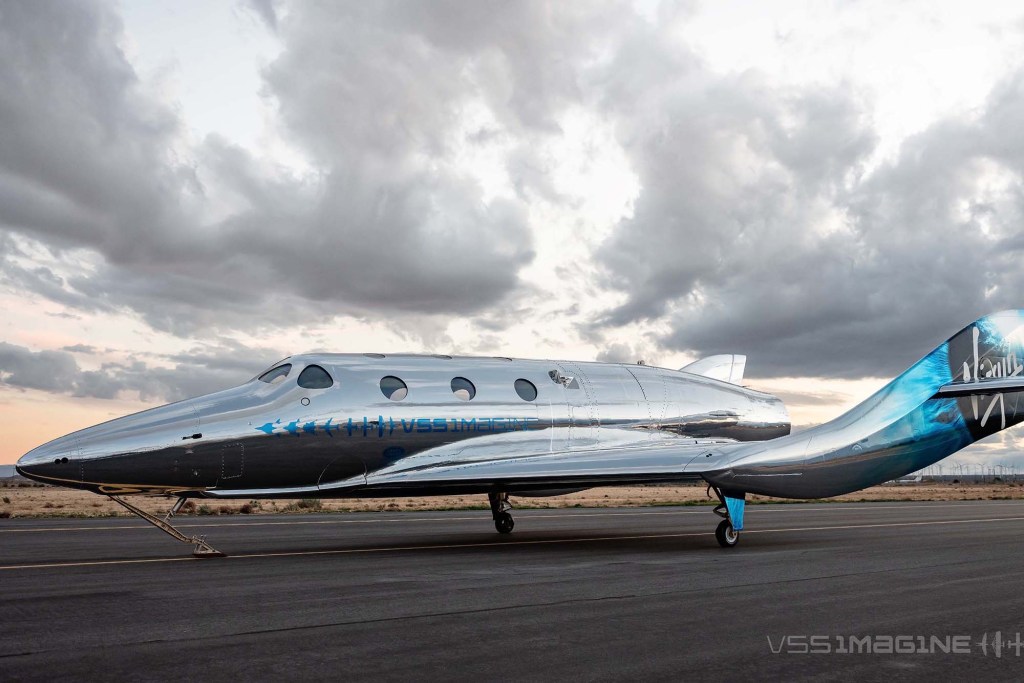