Social media snub. Southern Charm stars Venita Aspen and Madison LeCroy are detailing why they believe their castmate, Leva Bonaparte, unfollowed most of the cast following the season 8 wrap party.

“All I can say is my fight with her unfortunately didn’t get captured, but it’s still coming,” Madison, 31, exclusively told Us Weekly on Tuesday, July 12, during a joint interview. “Yeah — that’s all I’m gonna say.” 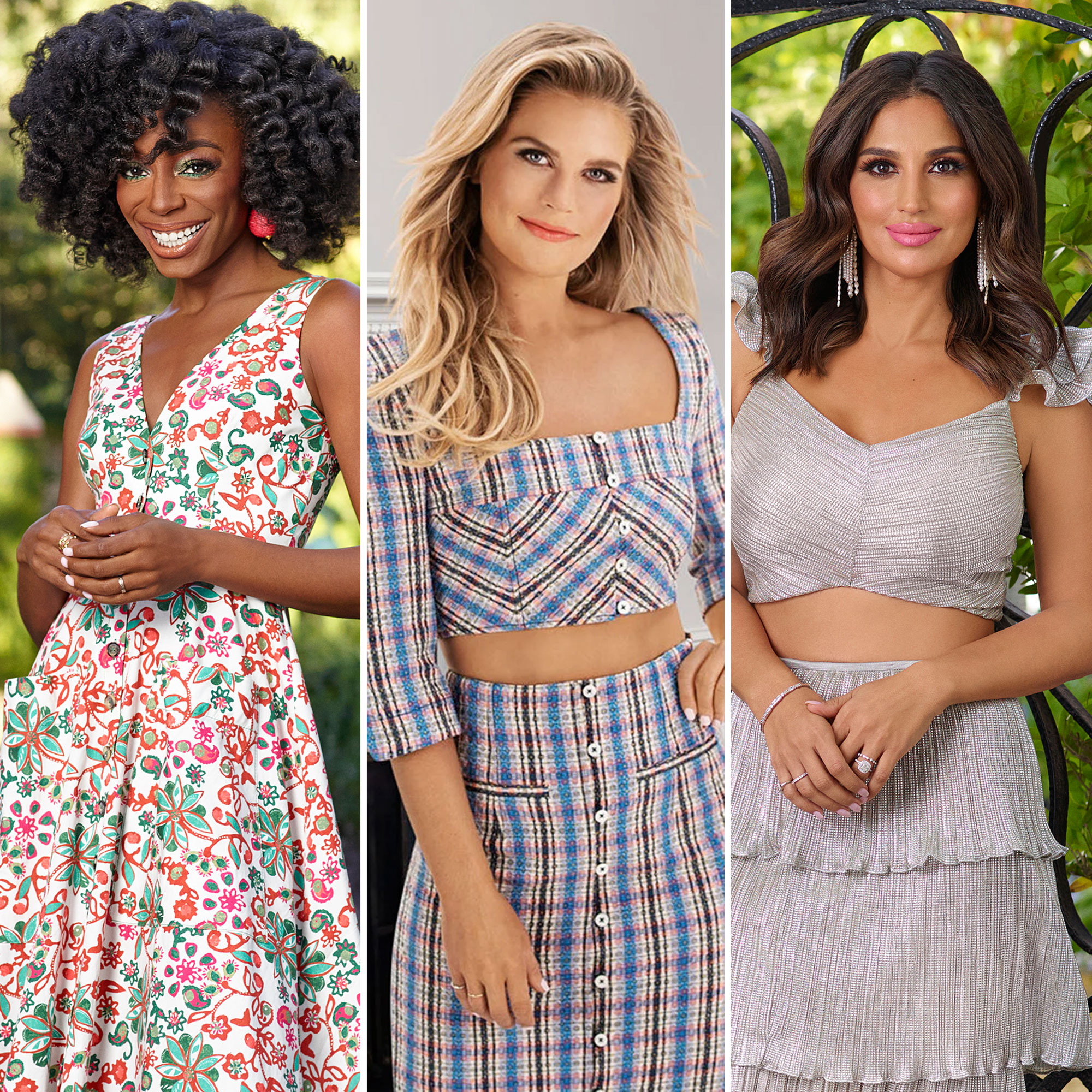 “I guess you’re gonna have to tune in and find out!” Venita quipped. “I think I was guilty by association because I don’t know what the real issue is.”

Madison added that even though she’s “always waiting for the reunion” to hash things out, she would still stay tuned for what Leva, 43, has potentially said about her during the season.

“Until I see exactly what she says about me and we’ve actually already cleared the air … because I’m gonna be honest, I kind of lay the hammer down a little bit,” the Bravo personality explained regarding their fight. “I might take back and apologize again, but yeah, we’re fine. I mean fine is the way I would put it.”

Madison doesn’t seem to be only feuding with Leva on the popular reality series. The hairstylist also threw some shade at her ex-boyfriend Austen Kroll’s new girlfriend, Olivia Flowers, following the season premiere.

“I’d rather be a homegirl than a homely girl 😎,” the South Carolina native captioned an Instagram photo on June 25, ostensibly referring to Olivia’s season 8 premiere comments about Madison being a “homegirl.”

Madison shared the sunkissed snap of herself in Newport Beach, California while vacationing with her fiancé, Brett Randle. The reality star had her signature smirk on her face while flaunting her engagement ring.

The next day, Olivia, 30, took to her own social media to fire back, sharing a pic via her Instagram Stories wearing a robe and eating a bag of ranch Doritos. “Homely? More like homebody,” she captioned the image.

Austen, 35, and his former flame officially split in December 2020 after two years of an on-again, off-again romance. During the first episode of season 8, it became clear that while the beer maker was now dating Flowers, he was still uncomfortable around his ex.

‘Southern Charm’ Cast: A Complete Guide to Who Has Dated Each Other

“Oh, s—t! Madison LeCroy, how did I know you’d show up,” the Washington, D.C. native said after Bravo personality arrived at Kathryn Dennis’ Great Katsby party. “I was like, I’ll bet a million dollars Madison LeCroy will show up.”

The reality star, who announced her engagement to Brett in October 2021, joked, “Do you have a million to bet?” before heading off to mingle with the other guests.