“Southern Charm New Orleans” star Reagan Charleston and her husband Reece Thomas announced that they welcomed their second child together, a son named Rexford, on Wednesday.

She added, “Thank you for all of the warm wishes, from the bottoms of our hearts. – Reece & Reagan.”

Charleston, 33, shared a few photos from the hospital as they craddled their newborn in their arms.

Several Bravo stars took to the comments section to congratulate the couple on their new family addition. 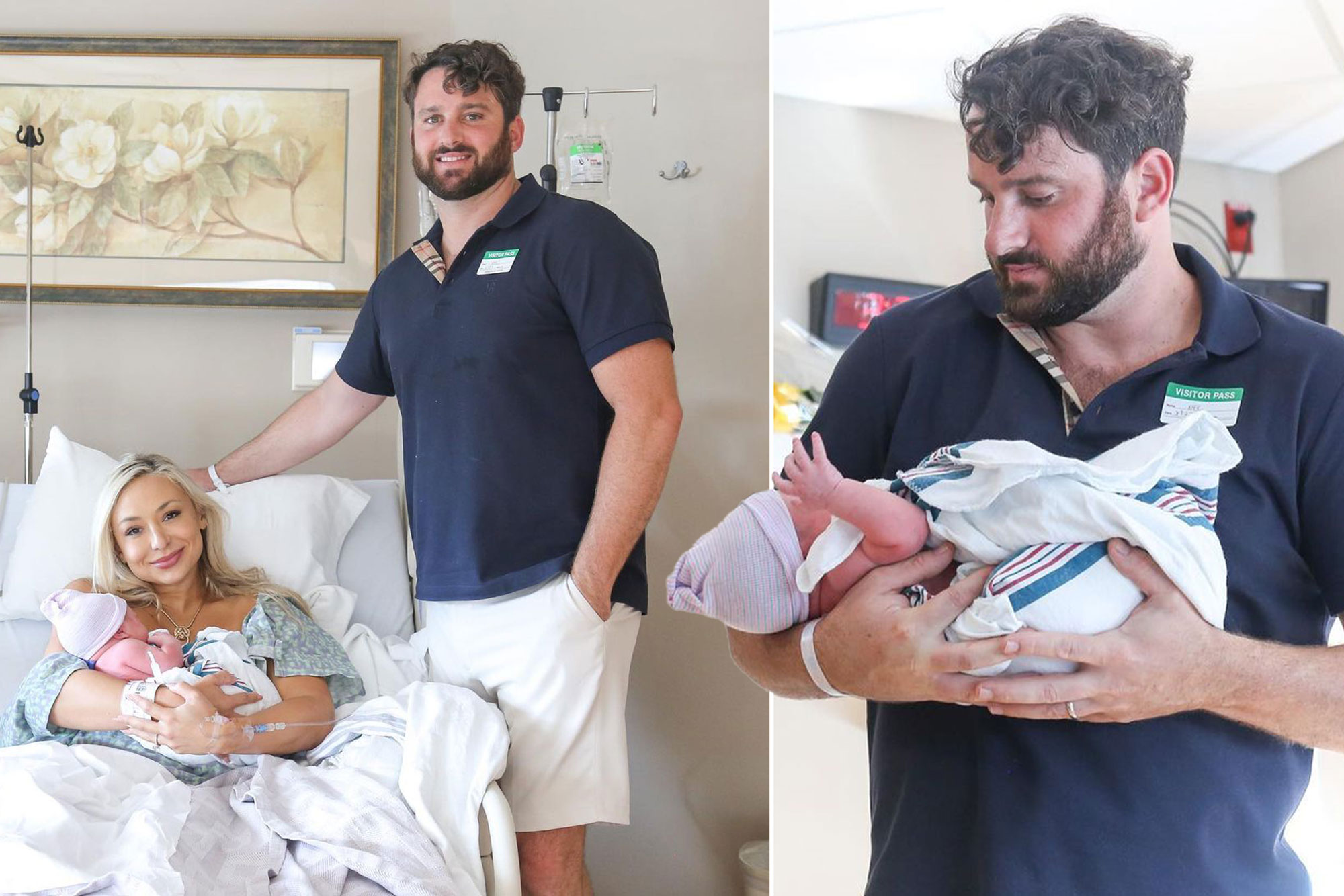 “Sweet baby. TeeTee loves you so much already! 💙💙💙,” Tamica Lee commented on the post. 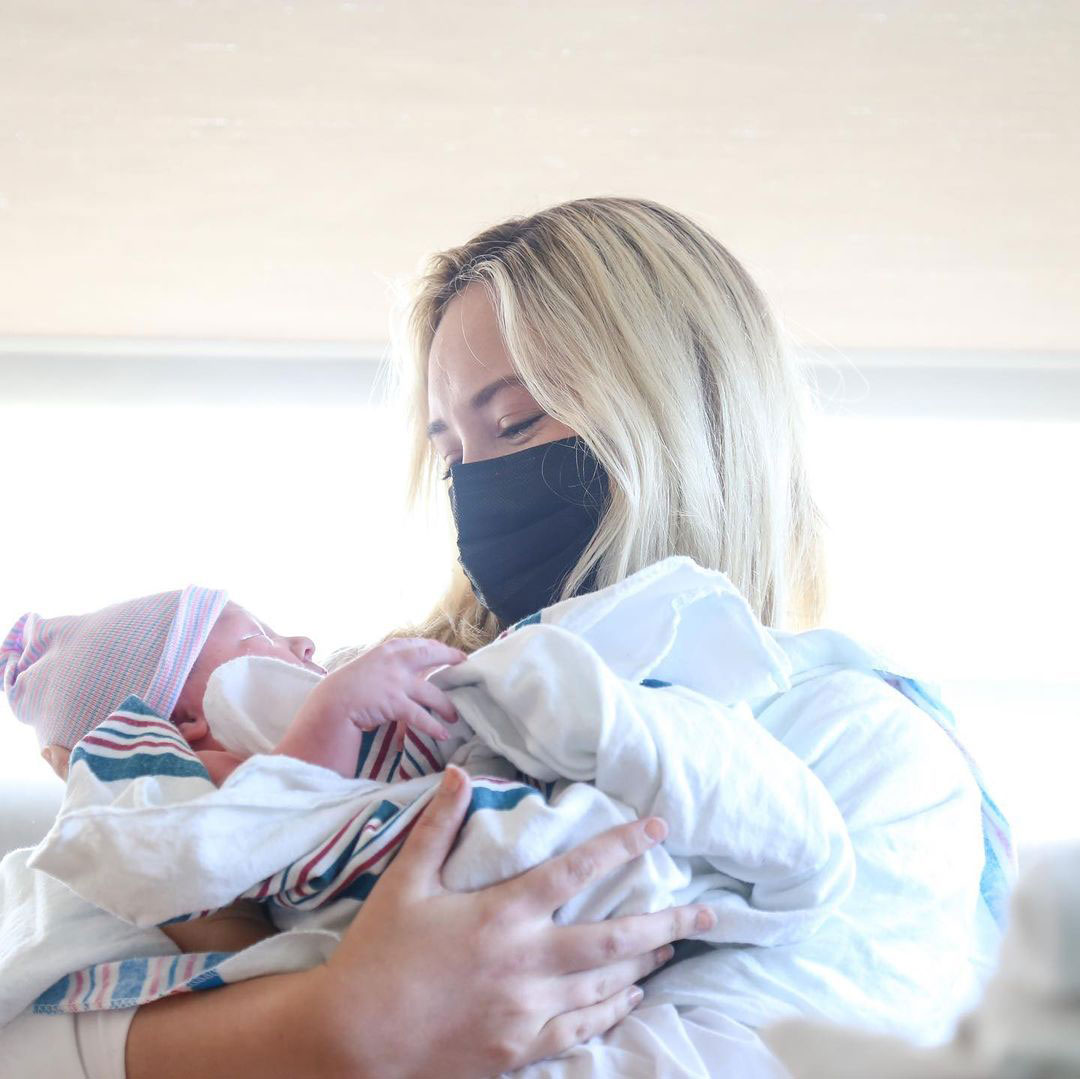 “Baby Thomas #2 coming this Summer! I have been so excited to share the news! We started trying just after Thanksgiving and found out just in time for a very special Christmas surprise,” she said at the time. “I’ve been waiting to share as I got closer to the end of my first trimester. I’ve had two small subchorionic hematomas that caused some bleeding, which has stressed me out quite a bit! Baby is right on track with all of the measurements, and I find out in a few days if I am having a boy or a girl!!! Excited is an understatement!!!”

Charleston and Thomas, who are already parents to 2-year-old daughter Reese, tied the knot on the show in 2019.