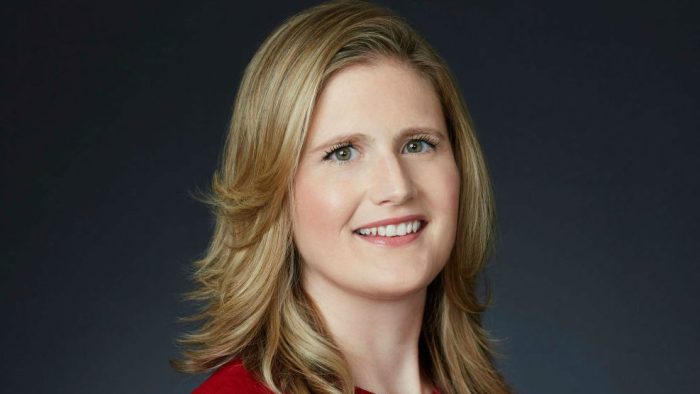 According to the announcement, in this role she will be responsible for the company’s global internal and external communications strategy and its implementation around the world, working closely with Sony Music’s corporate divisions, labels and international affiliates. She is based in New York and reports to Stringer and COO Kevin Kelleher.

“Amanda is a highly respected executive who understands the media and entertainment landscape and the important role that strategic communications play in successful collaboration with the creative community and our business partners,” Stringer said. “Her leadership and expertise in driving media transformation narratives will help us innovate as we continue to tell the story of Sony Music’s ongoing growth and evolution in a dynamically changing industry.”

“Rob and Kevin have an exciting vision for Sony Music’s future and I’m grateful for the opportunity to be part of it during this next chapter of the music business,” Collins said. “I look forward to working with them and the talented team they have built around the world as we advance Sony Music’s industry leadership and success in support of its iconic roster of artists.”

Collins joins Sony Music from IMAX, where she served as global head of communications for its two publicly traded companies – IMAX Corporation and IMAX China – overseeing all media relations functions for the world leader in immersive entertainment technology. Previously, she spent nearly seven years in corporate communications and marketing for NBCUniversal, and prior to that, eight years at Warner Music Group, where she was vice president of corporate communications and marketing at Warner Music Group. She spent the early part of her career with the Recording Industry Association of America.