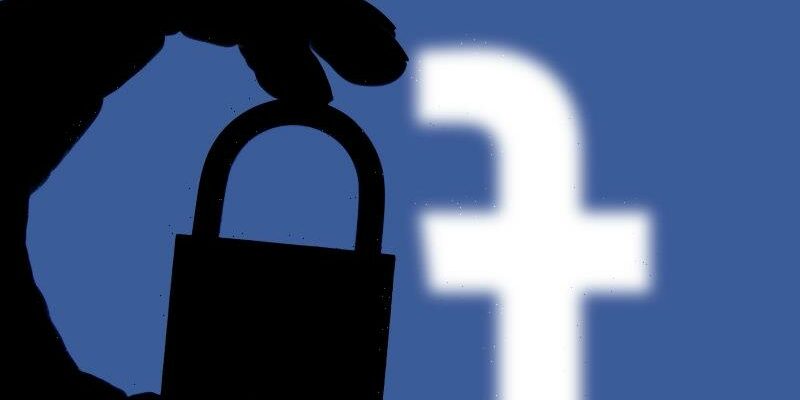 Facebook, Instagram, TikTok and other social media companies would face fines of up to $10 million if they failed to obtain parental consent for users under the age of 16 under proposed laws although it remains unclear how permission would be verified.

Most social networks require users to be 13 to open an account but changes in the draft online privacy bill would give the information commissioner powers to set up a mandatory code for social media companies, data brokers and big online platforms such as Apple, Google and Spotify in consultation with the tech industry. 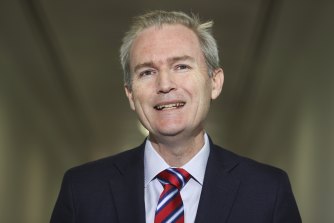 The federal government’s move to tighten controls comes amid concerns children are being exposed to extreme content online and follow its demand that platforms establish an industry-led voluntary code to reduce misinformation and disinformation.

Assistant minister for mental health David Coleman said on Monday the code would require platforms to prove they had taken “all reasonable steps” to verify the age of users under 16 and obtained parental consent. It would also impose stricter requirements on how social media platforms handled children’s personal data, with fines of up to $10 million, or 10 per cent of annual revenue, for breaches.

“If a social media algorithm is currently detecting that for instance a child is concerned about weight issues and consequently sending them in the direction of dangerous content … such as body image, extreme dieting eating disorders, that will be against the law.”

Facebook whistleblower Frances Haugen this month accused the company of deliberately failing to protect underage users and directing them towards harmful content. The former Facebook product manager, who leaked a trove of internal documents before leaving in May, told Australian MPs in a briefing last week the company was not doing enough to detect the presence of underage users on its platforms.

“We need to have Facebook publish how do they detect 13 year olds, because I think almost certainly they’re not doing all the things they could be doing in order to bring to detect when under 13s are on the platform,” she said.

Mr Coleman said it would be up to the commissioner to determine the process for verifying parental consent.

“A sort of general statement that this person claims to be the parent is unlikely to be sufficient because the information commissioner will have to give effect to the requirement of legislation, which is that … all reasonable steps are taken to acquire parental consent,” Mr Coleman said.

Facebook Australia director of public policy Mia Garlick said the company was reviewing the draft bill and discussion paper released on Monday and looked forward to working with the government on the issue.

The director of children’s policy at digital rights group Reset Australia, Dr Rys Farthing, said the changes were “radical” but necessary, noting similar legislation in Britain led to TikTok turning off notification pushes to children after 10pm and Google turning off microtargeting of children.

But she was concerned the tech industry would have too much say over the code’s development.

“I’m deeply worried that we’ll end up with a very weak code rather than getting this hugely strong wonderful piece of regulation that could actually do something for kids,” Dr Farthing said.

With just three sitting weeks remaining this year, the proposed changes, which will amend the existing Privacy Act 1988, won’t be debated until next year following a six-week consultation period.