Two thirds of people in a recent study said the scheme should be expanded to support anyone struggling to afford heating in the winter. 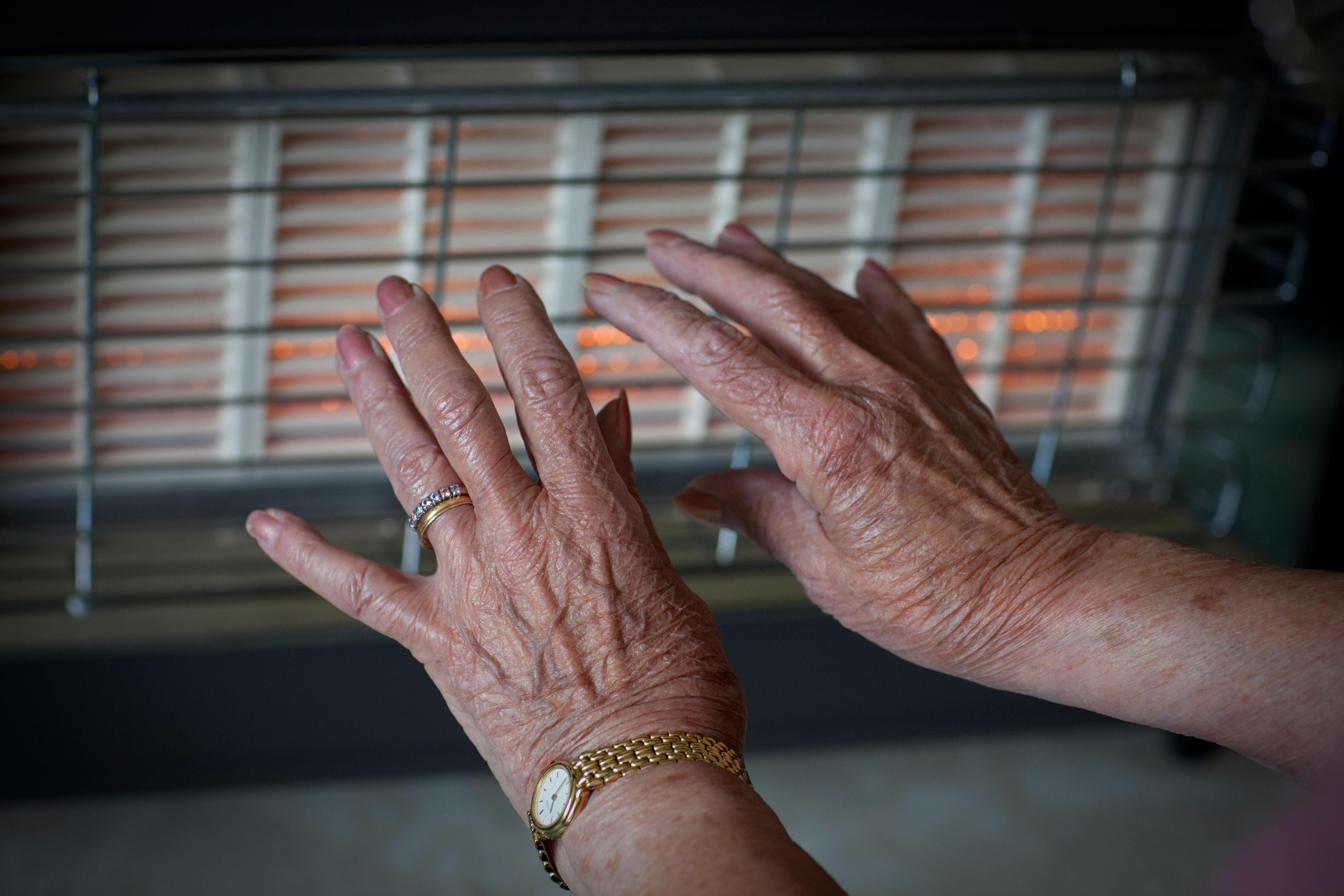 They were backed up by 59 per cent of those at state pension age, who agree the payments should also be made available to struggling households whatever their age.

Meanwhile 34 per cent admitted they don't really need the allowance – with a quarter saying they spend the funds on gifts, groceries and Christmas instead.

The survey of 2,000 adults by energy giant Npower found that 38 per cent of those who receive the payments wish it was easier to opt out of the scheme so others in need could benefit from it.

Following the study, the utilities provider is inviting those who receive the benefit and don’t feel they need it to donate the allowance to charity.

The survey also found those polled have the heating on for an average of five hours and 43 minutes a day during winter.

Matthew Cole, chair of the npower Foundation Fuel Bank Charity said: “The Fuel Bank was launched by npower in 2015 and since that time over 116,000 people have been supported.

"We've ensured that some of the most vulnerable people in our country get heat, power and hot water when they have been doing without.

"Now formally established as a charity we want to expand beyond the places where we already operate, to ensure that more people don’t have to choose between heating or eating this winter."