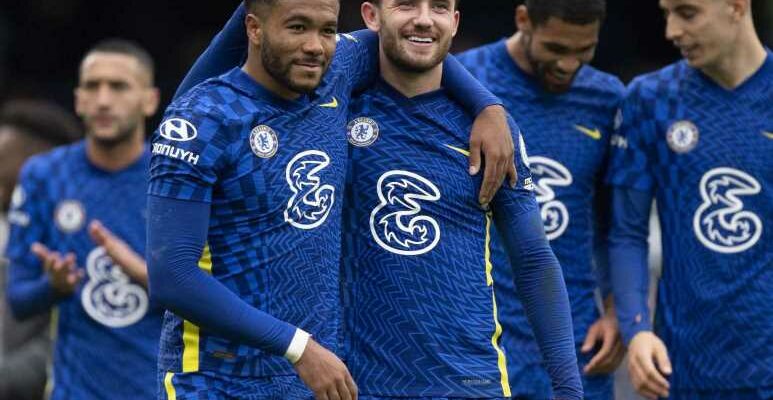 THE very best Dream Team gaffers target favourable fixtures and, with all due respect to Daniel Farke and his players, fixtures don’t come much more favourable than Norwich at home these days.

Chelsea fully capitalised on the Canaries’ vulnerable defence by racking up a 7-0 victory even in the absence of Romelu Lukaku (£5.8m) and Timo Werner (£3.3m).

Brian May heavily backed the team he supports and was rewarded with 158 points – we can only assume our gaffer of the week is not the Queen guitarist. 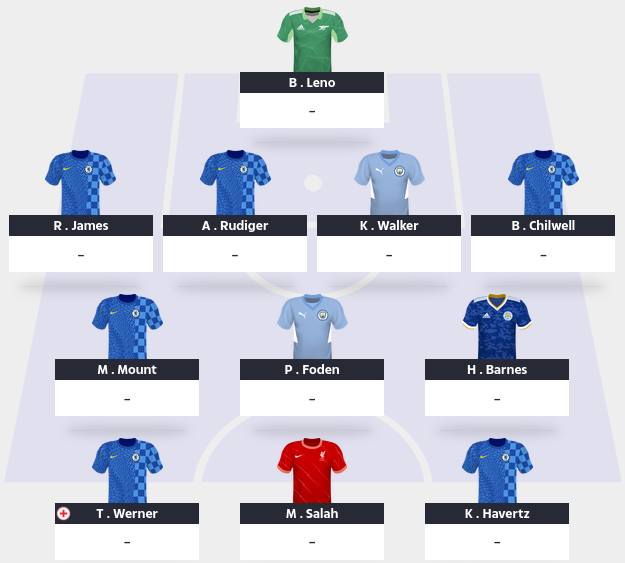 Let’s give Brian the benefit of the doubt and say he deliberately targeted the midweek Carabao Cup fixtures.

Bernd Leno (£3.1m) has lost his place to Aaron Ramsdale (£2.8m) in Arsenal’s first-choice starting line-up but the German is likely to continue on domestic cup duties after banking 13 points against Leeds – he was Star Man on Tuesday night.

Brian’s three midfielders scored six goals between them with Mason Mount (£4.3m) leading the way in the form of a hat-trick (and assist) against hapless Norwich for a massive 30-point haul.

Phil Foden (£5.6m) looks like a more appealing asset with each passing day as he continues to occupy the false nine role for Manchester City – the 21-year-old is now his club’s top scorer in the league this season.

Harvey Barnes (£3.4m) has been one of the most disappointing Dream Team assets this season as he’s failed to recapture his pre-injury form but he did bag 13 points against Brighton in the cup on Wednesday.

The Leicester winger only has 23 points overall but he did the business for Brian in Game Week 9 – he probably needs to be replaced sooner rather than later once November transfers drop.

We can only assume Brian had no transfers left over ahead of Game Week 9 as he didn’t replace Werner – the former RB Leipzig forward is nursing a hamstring issue. 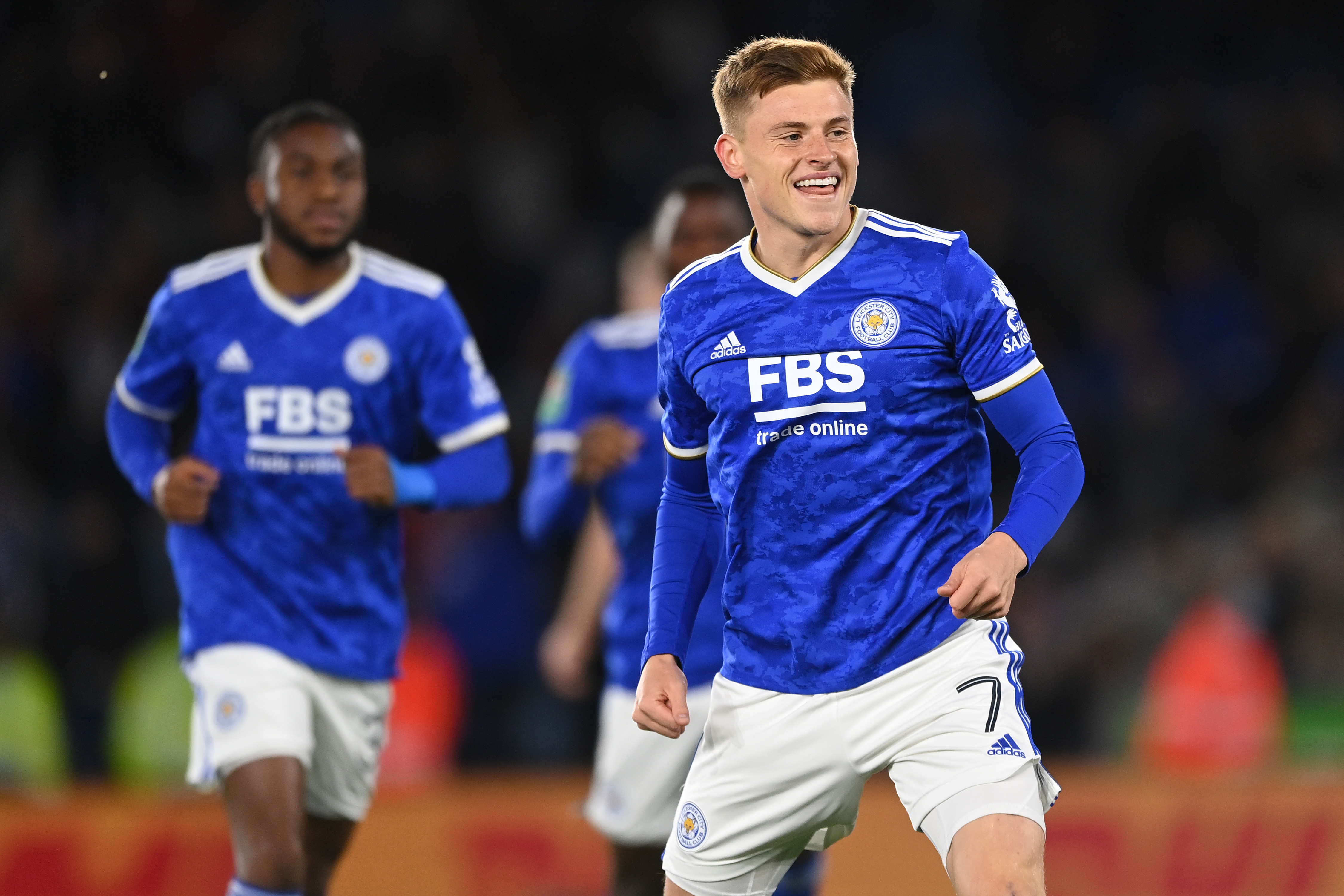 Kai Havertz (£3.8m) was one of very few Blues who missed out on the fun last weekend but he made up for it with a goal midweek against Southampton.

The German ended Game Week 9 with 11 points, more than enough for those who took the gamble to bring him in to justify their decision.

And of course, hat-trick hero Mohamed Salah (£7.9m) leads the line – as is customary.

Brian will need to tweak his team slightly if he’s to succeed in the long-term but his approach paid off handsomely last week – great effort!