Part of growing up. Sister Wives star Paedon Brown is opening up about his bond with dad Kody Brown — and explaining why the father-son duo aren’t “as close” as fans might expect.

The 23-year-old TLC star exclusively told Us Weekly on Thursday, February 24, that he sees his mom, Christine Brown, “once a month,” but things are different with the 53-year-old Wyoming native. 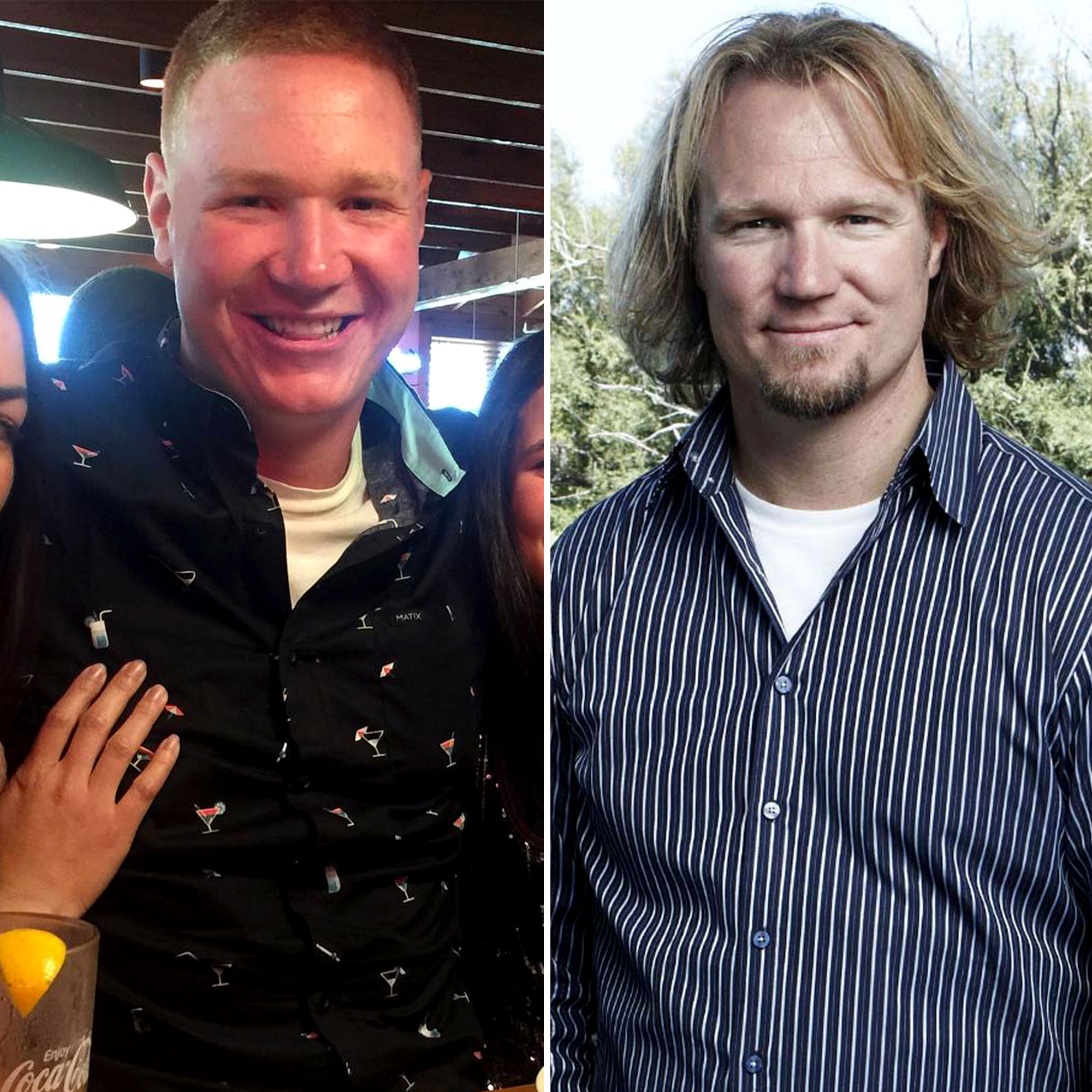 The construction worker doesn’t live near the Brown family’s compound in Flagstaff, Arizona, where Kody resides with wives Meri Brown, Janelle Brown and Robyn Brown. Christine, 49, announced in November 2021 that she and Kody were separating after more than 20 years together.

Because of the distance between him and the rest of his relatives, Paedon is “not really” jealous of the strong bonds his father has developed with the other Brown kids. “It’s what it is,” he told Us. “I don’t live there. … So, of course, I’m not nearly as close with him as they are. That makes sense.” 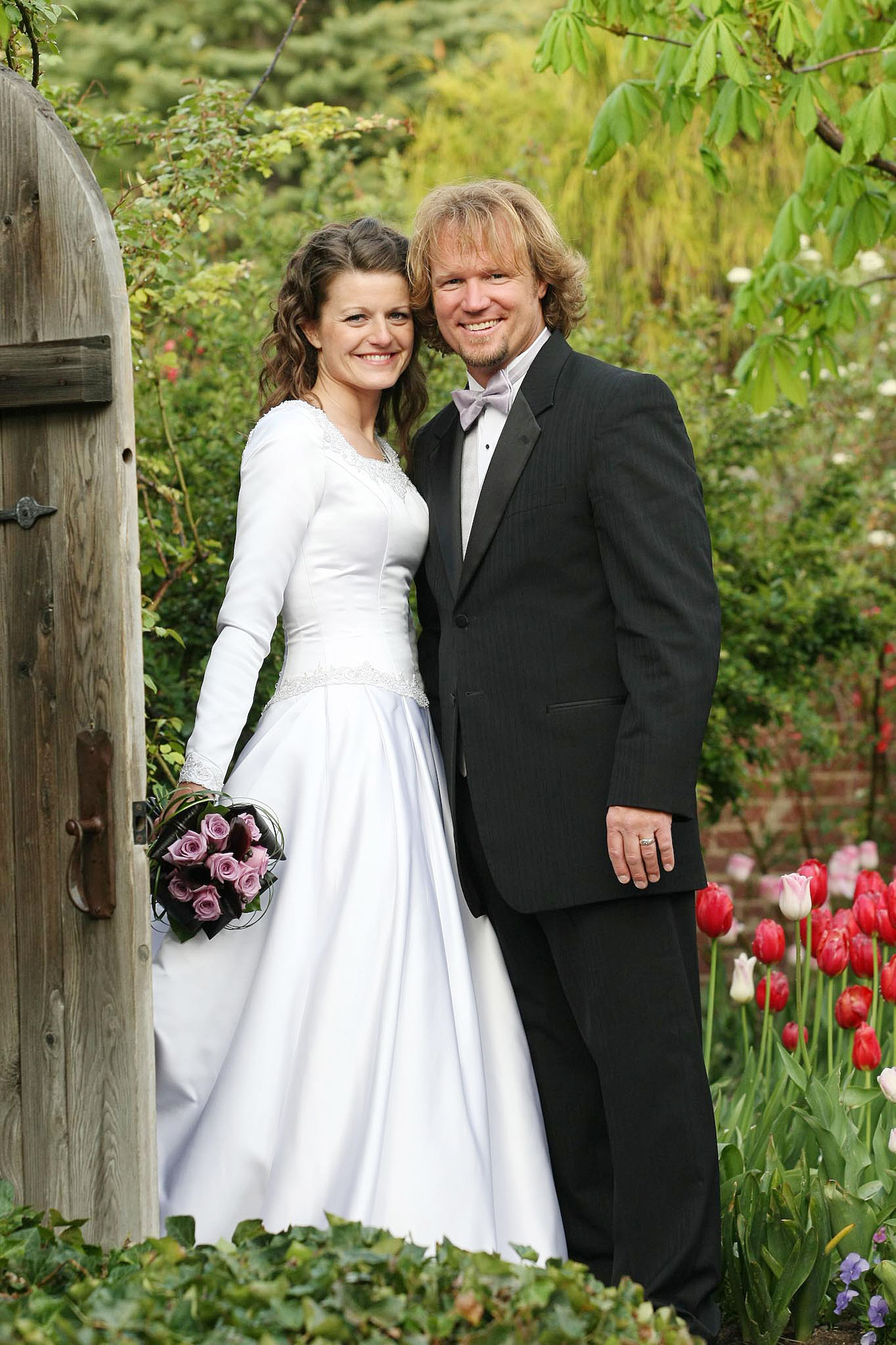 Kody legally wed Robyn, 43, in 2014 so that he could officially adopt her three children from a previous relationship: Dayton, 22, Aurora, 19, and Breanna, 16. The twosome also welcomed two children of their own: son Solomon, 10, and daughter Ariella, 5.

While Paedon’s bond with his own mother “is fantastic,” he told Us that his relationship with Robyn “has heavily fluctuated over the years.” Despite their highs and lows, the former National Guard member doesn’t hold a grudge as Robyn and Kody’s romance flourishes.

A Breakdown of Where Kody Brown Stands With His Sister Wives

When it comes to Christine and Kody’s split, Paedon is “happy” that the former couple did what was best for them — and that he found out from his parents themselves.