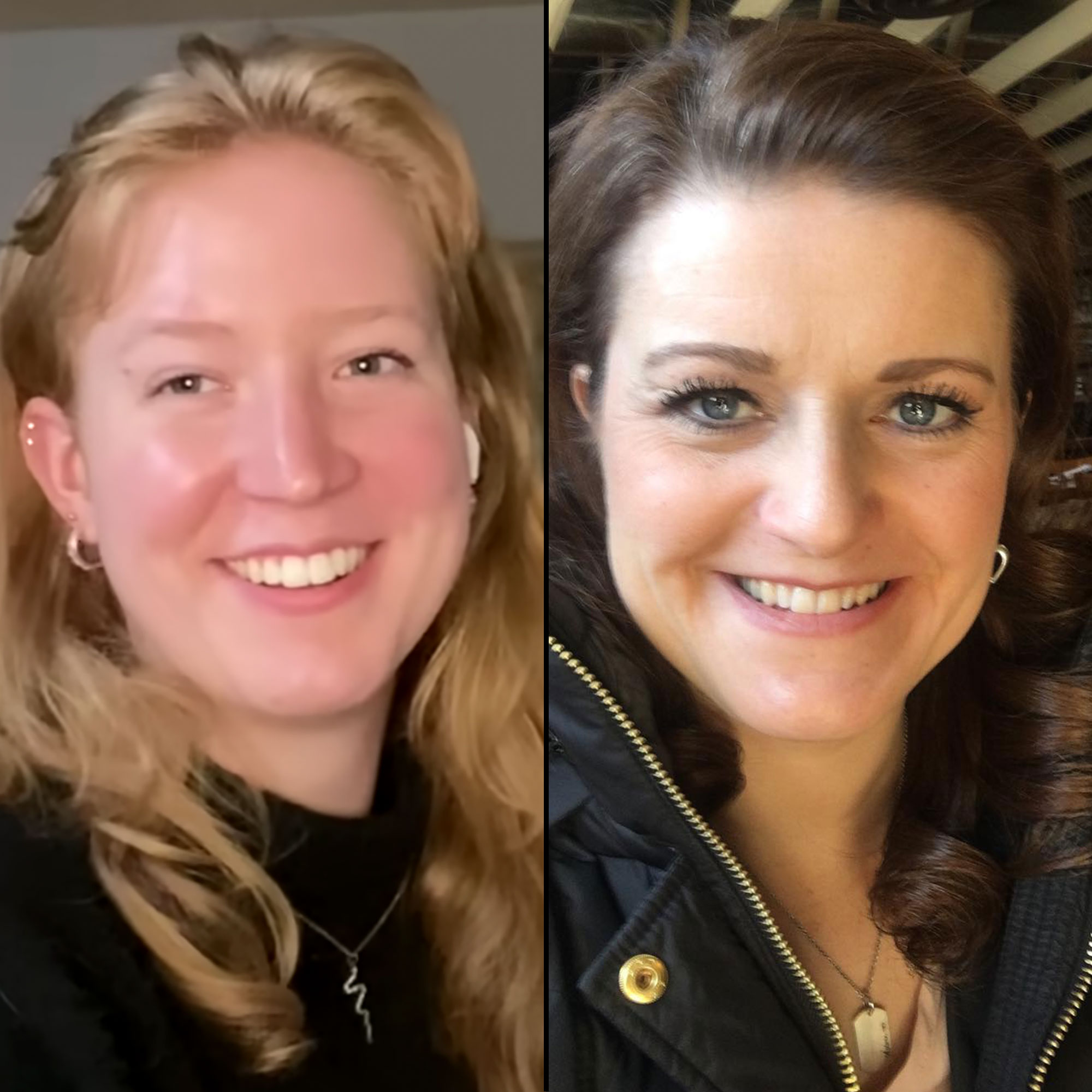 A Breakdown of Where Kody Brown Stands With His Sister Wives, Exes

The 21-year-old uploaded a YouTube video on Wednesday, December 21, sharing her response to episode 2 of the TLC show’s 17th season. The season focused largely on Christine, 50, and her decision to split from Kody, 53, after more than 20 years of spiritual marriage.

“I’m on each of their sides as each of them are talking about it. Not that I should be choosing sides, because these are my parents,” Gwendlyn explained in her vlog, noting that she sees both Christine and Kody’s points of view.

The reality star, who announced her engagement to girlfriend Beatriz Queiroz via Instagram in November, added that she supported her mom’s choice to move on from the plural family. “I was like, ‘You’re leaving? Good for you!’ She told me she was moving and divorcing my father all at the same time, so I was all hype for her,” she said. “Obviously, I love her and obviously, I visit her all the time, but she was going home [to Utah] and I was happy for her. And I didn’t really love the relationship they had. And she’s doing really great now.”

Gwendlyn also took time to answer some questions from fans about her family life. When one person asked how Gwendlyn feels about Robyn, 44, she didn’t hold back.

“I don’t really like her as a person,” Gwendlyn said of Kody’s sole legal spouse. “Watching her [on Sister Wives] makes me like her less, for sure.”

When it comes to Meri Brown, who was Kody’s first wife, Gwendlyn appeared to be more supportive. “I really don’t think that the hate [she gets online] is justified,” she explained. “She seems like she’s just kind of minding her business and trying to enjoy her life.”

Kody was legally married to Meri, 51, from 1990 to 2014, when they divorced in order for the Wyoming native to legally wed Robyn and adopt her children from a previous relationship. The businessman remained in a spiritual union with Meri until the duo confirmed during the season 17 Sister Wives: One-on-One special earlier this month that they called it quits after 32 years. 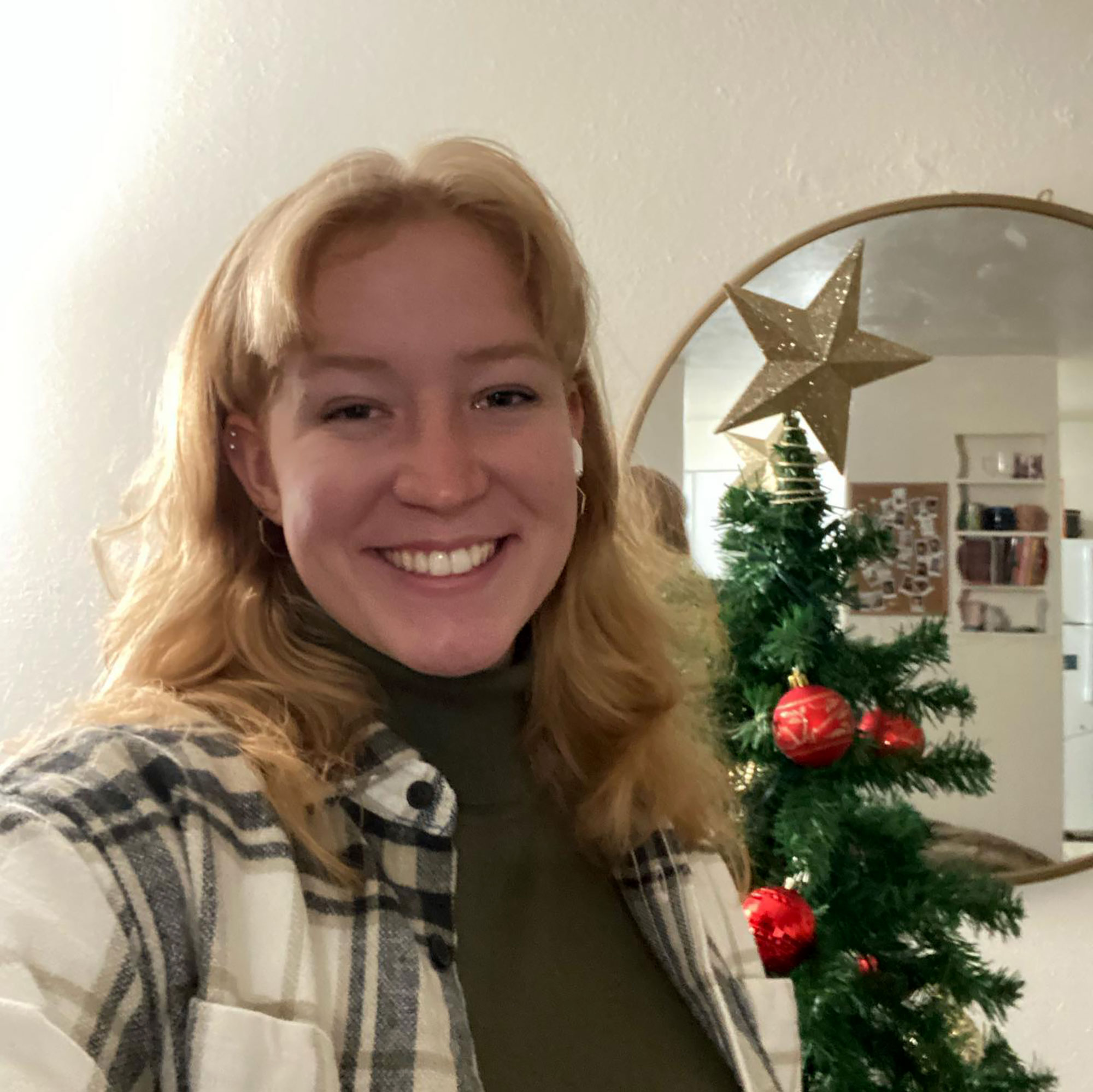 “It just doesn’t make sense to me that he would be so frustrated with Christine and be like, ‘She just made this decision. We didn’t consult. We didn’t talk.’ … And then he says, ‘No, I don’t consider myself married to Meri,’” the California native said during the tell-all. “He just made the decision. I have never heard him say that to me.”

One year prior, Christine announced her split from Kody via Instagram in November 2021, and the fallout of the separation was the central story line of season 17. Along with Christine and Meri, Kody’s wife Janelle Brown revealed earlier this month that she left the polygamist brood.

Inside Kody Brown’s Ups and Downs With His 18 Kids: Paedon, Ysabel and More

Earlier this year, Gwendlyn’s brother, Paedon Brown, opened up about his own relationship with Kody and Robyn. (Christine is the mother of six of Kody’s 18 children.)

Paedon noted that his bond with Kody has “fluctuated” over the years, as has his connection with Robyn. “Dad found the woman he loves. Robyn found the man she loves,” he said. “Robyn found someone who wants to take care of her children. Yeah, I mean, I’m not super stoked about everything because you can’t be stoked about everything with everyone, but no, I don’t hold grudges against them for them finding love. And for [her kids] finding an amazing dad.”