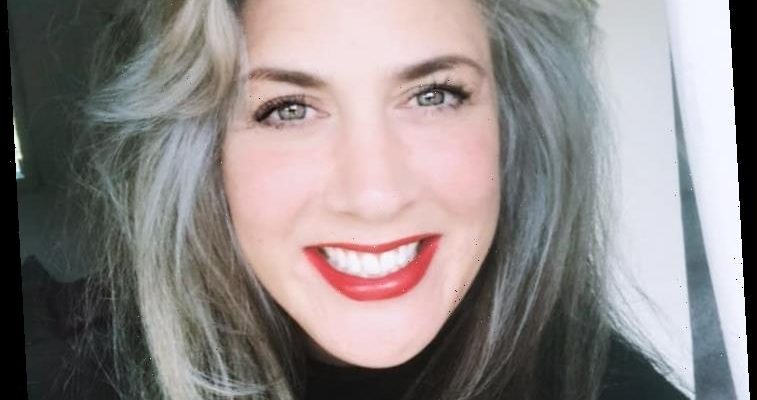 A SINGLE mum on Universal Credit has won a landmark court case to get childcare costs paid for upfront.

Sun columnist Nichola Salvato, 49, took the government to court after getting into £2,000 worth of debt trying to pay for childcare. 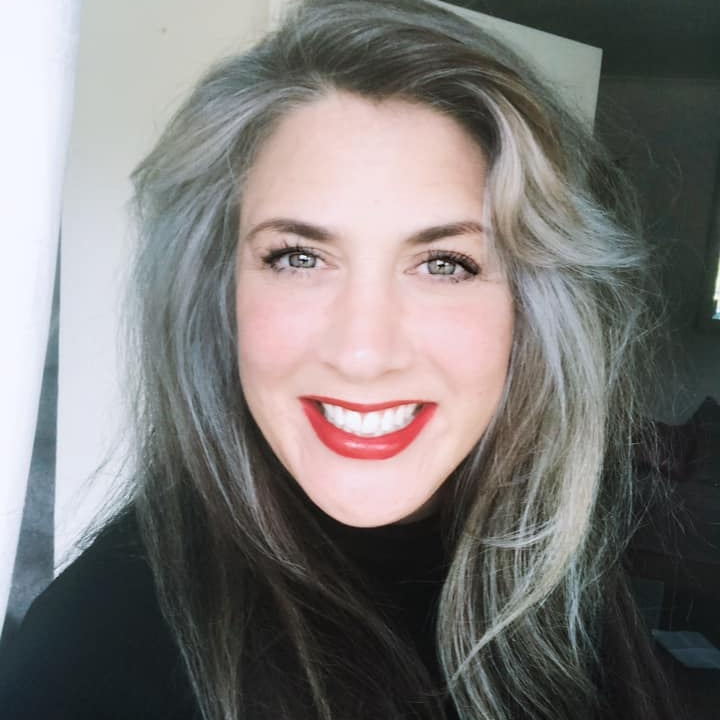 It's a huge win for The Sun's Make Universal Credit Work campaign, which the judge said played a big part in today's ruling.

It could set a precedent for half a million other working parents on benefits who can't afford to stump up the cash to pay for nursery or childminder fees.

The decisions will help stop mums and dads being pushed further into debt when trying to find a job or go to work.

Nicola said: "It’s an absolute win for The Sun’s campaign.

By the time the system is fully rolled out in 2023, nearly 7million will be on it.

But there are big problems with the flagship system – it takes five weeks to get the first payment and it could leave some families worse off by thousands of pounds a year.

And while working families can claim back up to 85% of their childcare costs, they must find the money to pay for childcare upfront – we’ve heard of families waiting up to six months for the money.

Working parents across the country told us they’ve been unable to take on more hours – or have even turned down better paid jobs or more hours because of the amount they get their benefits cut.

It’s time to Make Universal Credit work. We want the government to:

Together, these changes will help Make Universal Credit Work.

"Its support helped us secure today’s ruling and we couldn’t have done it without them."

The DWP is expected to appeal the decision.

Mum-of-one Nichola, who lives in Brighton, said: "It is such a clear barrier into work, when the whole point of welfare reform and Universal Credit was that it would act as an incentive to work enabling and supporting lower income families to work or work more and realise their employment ambitions and all the benefits that brings to a family. "

Working parents on Universal Credit can claim up to 85% of childcare costs back.

But parents can't claim the money without proof of payment. The cash is also paid in arrears, putting even more pressure on hard-up households.

In 2018, Nichola ended up getting into thousands of pounds worth of debt trying to cover the cost of childcare over the summer holidays.

She ended up paying household bills late, incurring extra fees, and took unpaid leave from work as a full-time welfare rights adviser for a housing association to look after her child.

The single-mum was forced into a "cycle of debt", owing £2,000 to family and doorstep lenders.

She felt she was left with no other choice but to reduce her hours from 32 hours a week to 24.5 hours in order to reduce her childcare costs.

Today's ruling branded the "proof of payment" rule as unlawful, and discriminated against of other working mums.

The Department for Work and Pensions (DWP) argued removing the need to prove childcare fees would open the system up to fraud.

But the Judge said submitting an invoice would not result in any more "error or fraud" than a receipt would.

He added that the system discriminated against women in particular "because women as a group earn substantially less than men as a group."

He said: "It follows that women are substantially more likely than men to be denied access to the [childcare costs element] because they do not have enough money to pay childcare charges out of their own funds before being reimbursed."

Nichola's legal challenge was supported by Save the Children, Gingerbread, the Professional Association for Childcare and Early Years (PACEY) and the National Day Nurseries Association (NDNA).

Nichola's solicitor, Carolin Ott from Leigh Day, said: "Our client hopes that the Secretary of State will accept the ruling and take urgent steps to fix this perverse situation which, as noted by the Court, is a barrier to work and has disproportionately prejudicial effects on women."