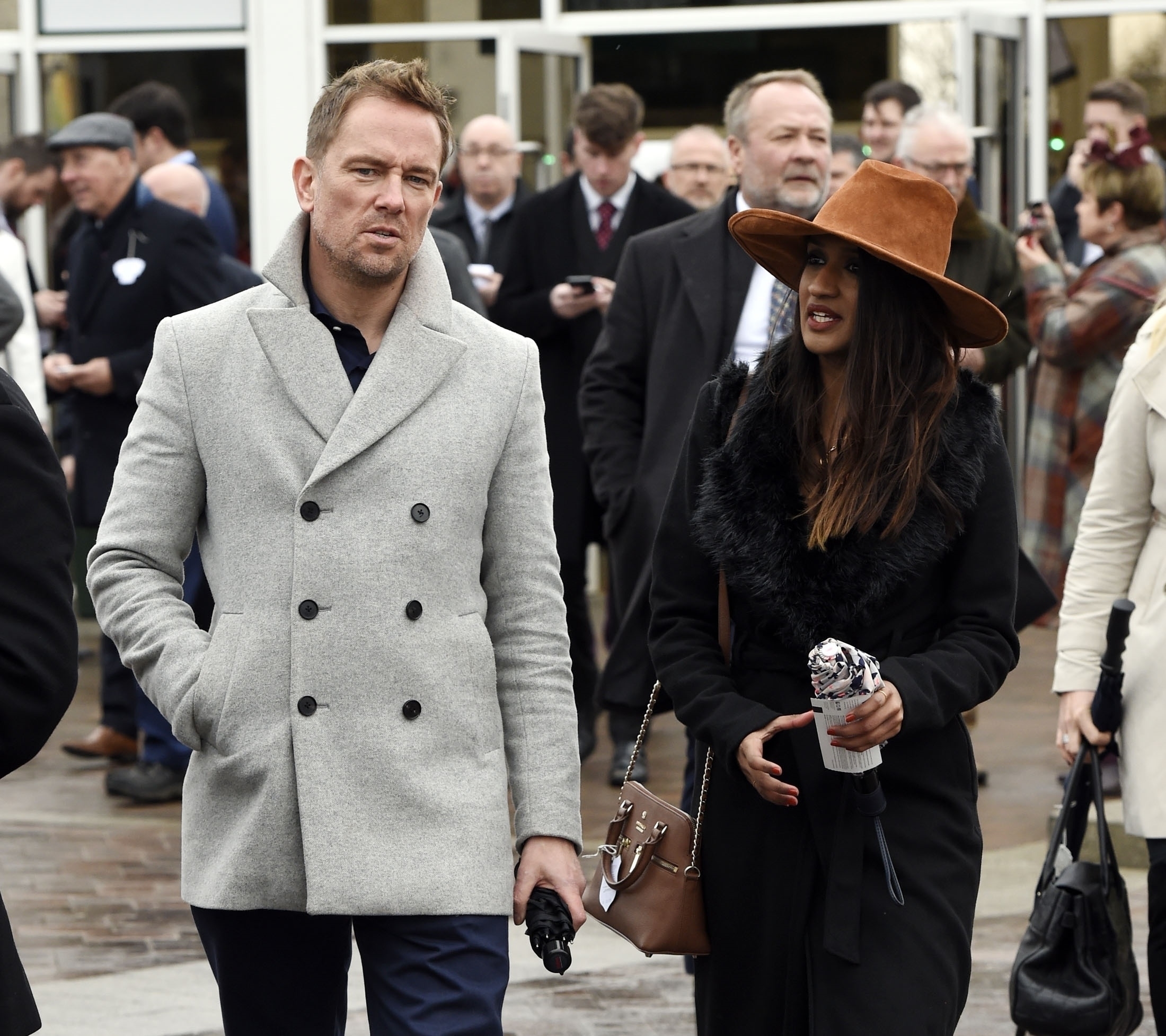 Today, the pair braved the wet weather for the fourth and final day of action at Cheltenham, where they will be cheering on their horses in the Gold Cup.

The pair looked cosy, with Simon wearing a large double-breasted coat while Derrina hid from the lashing rain in a wide-brimmed hat.

He explained: "Right from the early stages, she had this empathy towards me. She’s Christian as well and that’s important to me as a man of faith." 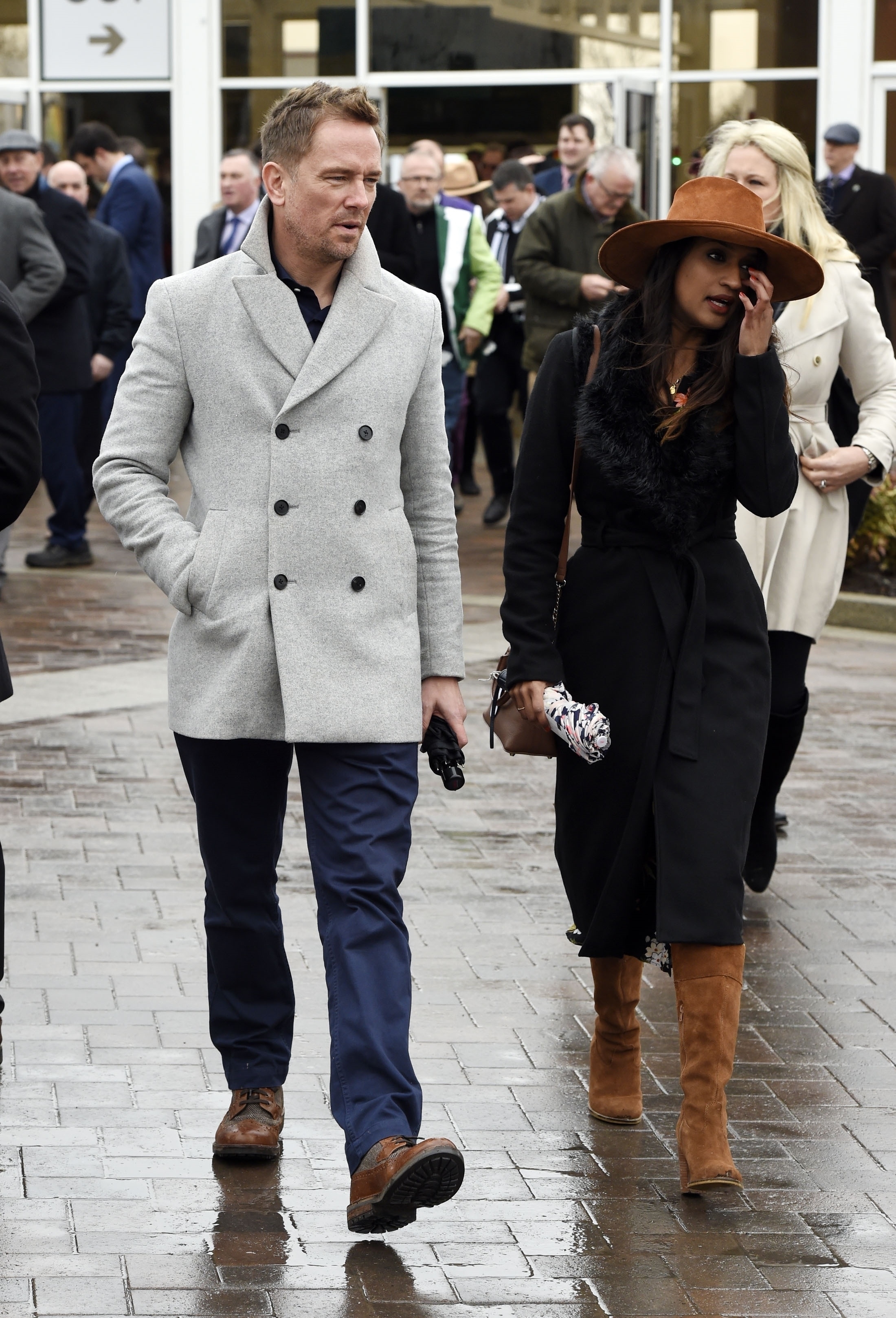 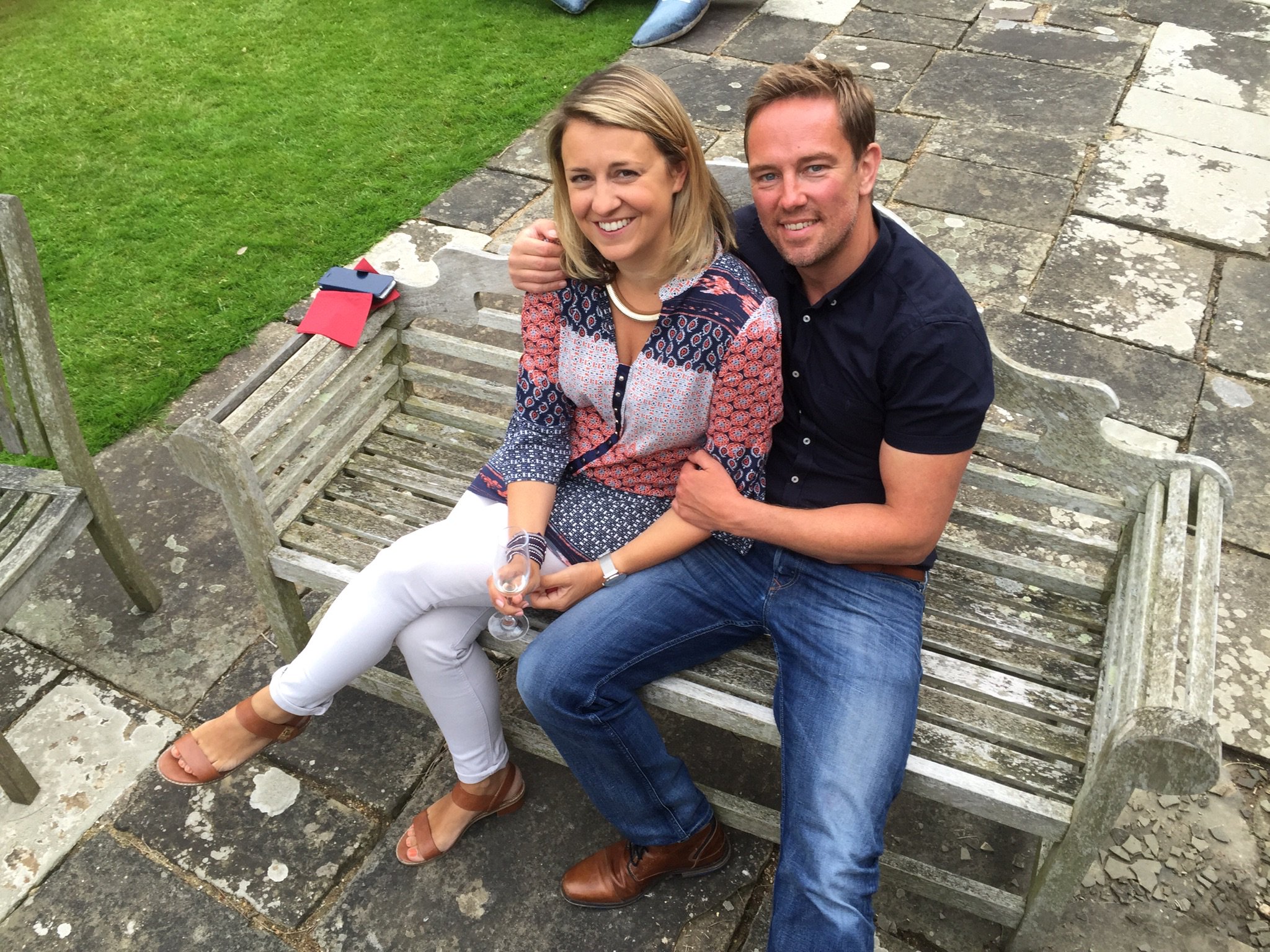 Simon added: "She’s been an incredible support for me. She was the only person who would always pick up the phone.

"What I saw in her, I saw in Gemma. When she said my phone is always on, she meant it."

On an episode of Loose Women in December, Simon claimed his late wife Gemma would be happy he's found a new girlfriend.

He explained: "You have to try and find some kind of life again. I think you've got two choices – you either give up on life and remain in a cage and if some people want to do that, that's totally fine. 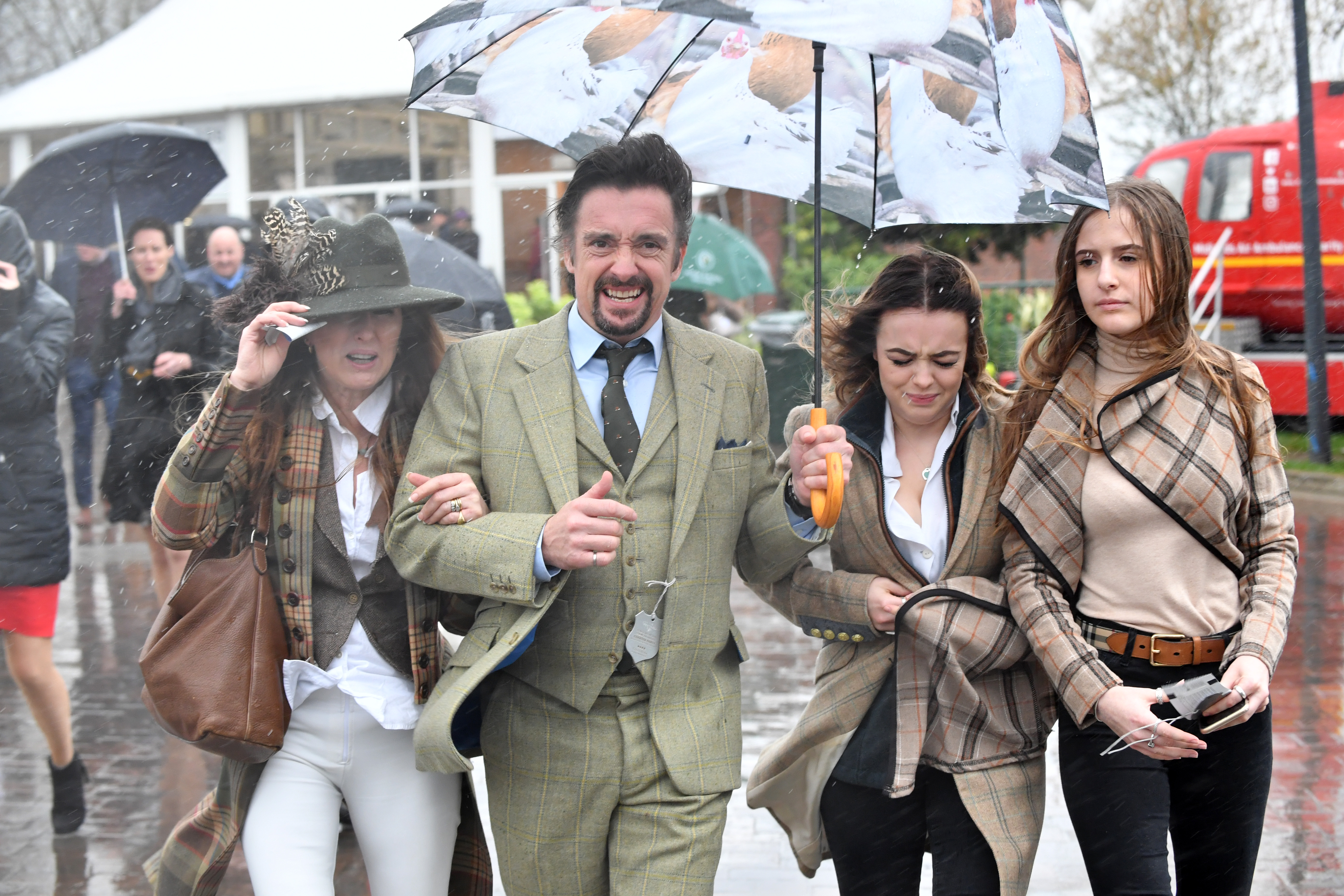 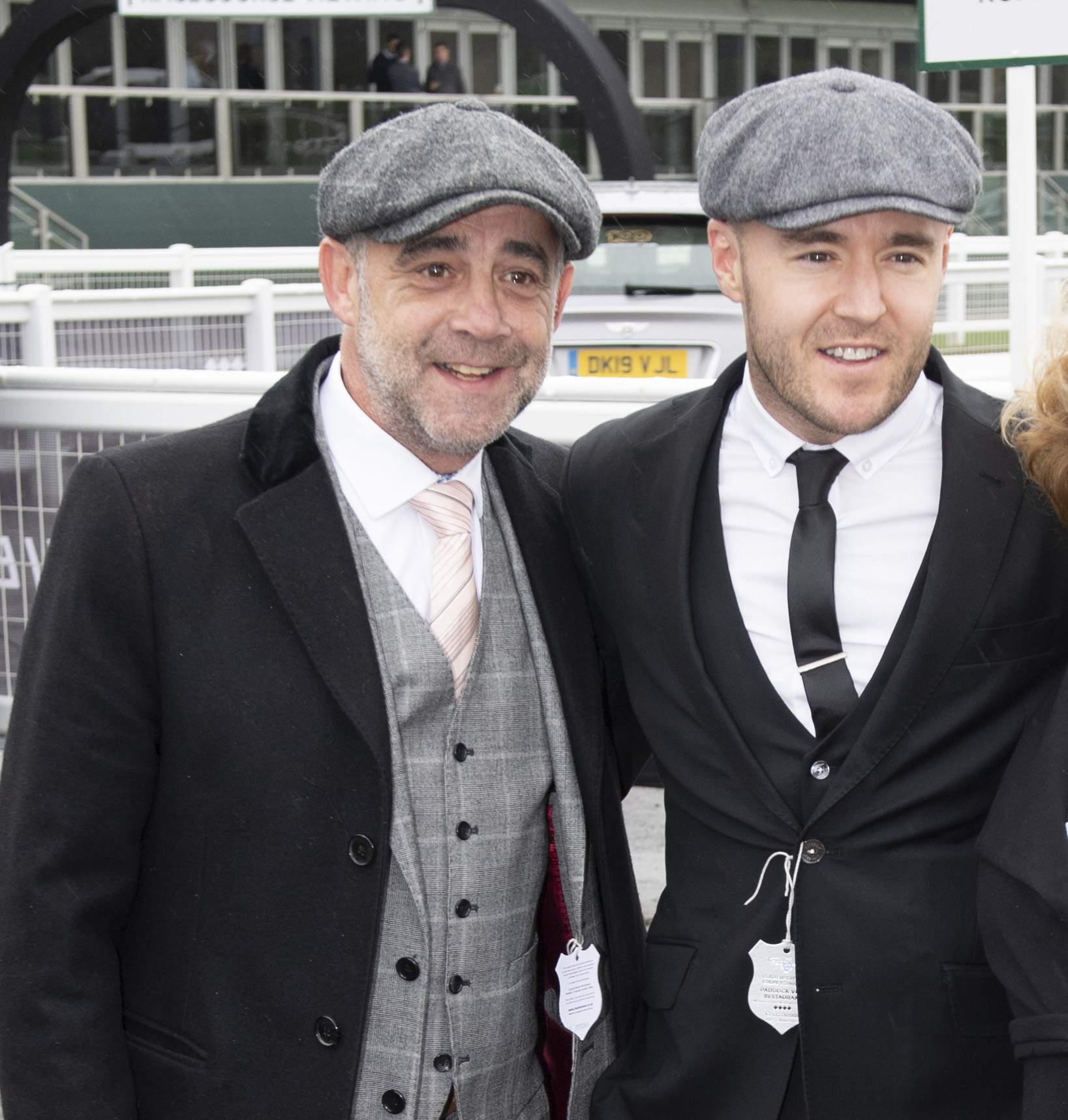 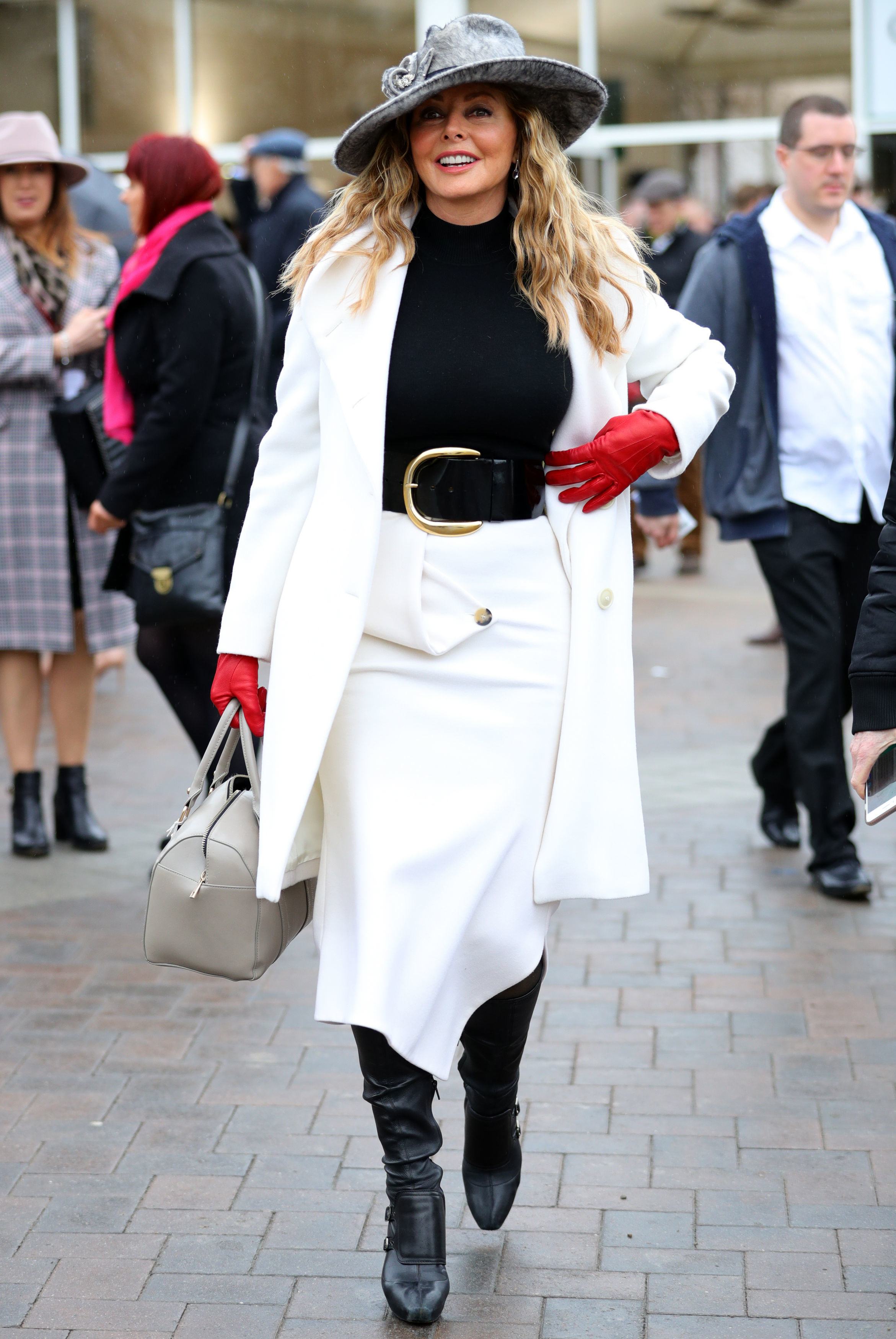 "It's not for people to judge. I just want to be happy again and I know Gemma would want me to be happy.

The pair were joined at Cheltenham today by Chris Hughes, who was dressed in an extraordinary tartan waistcoat and jacket.

Also enjoying the action were a tweed-clad Richard Hammond, who co-owns a horse with Carol Vorderman, and his family. 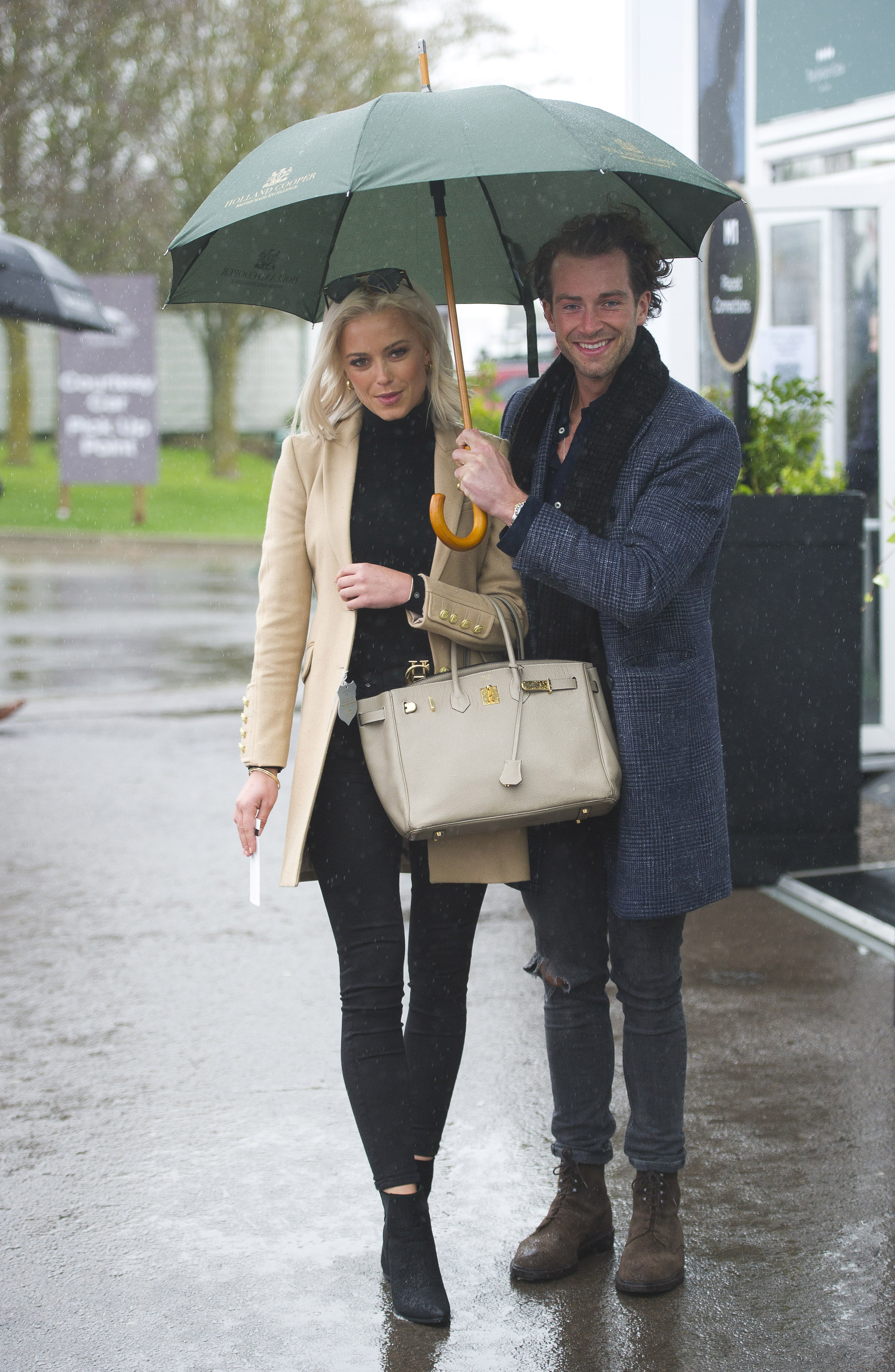 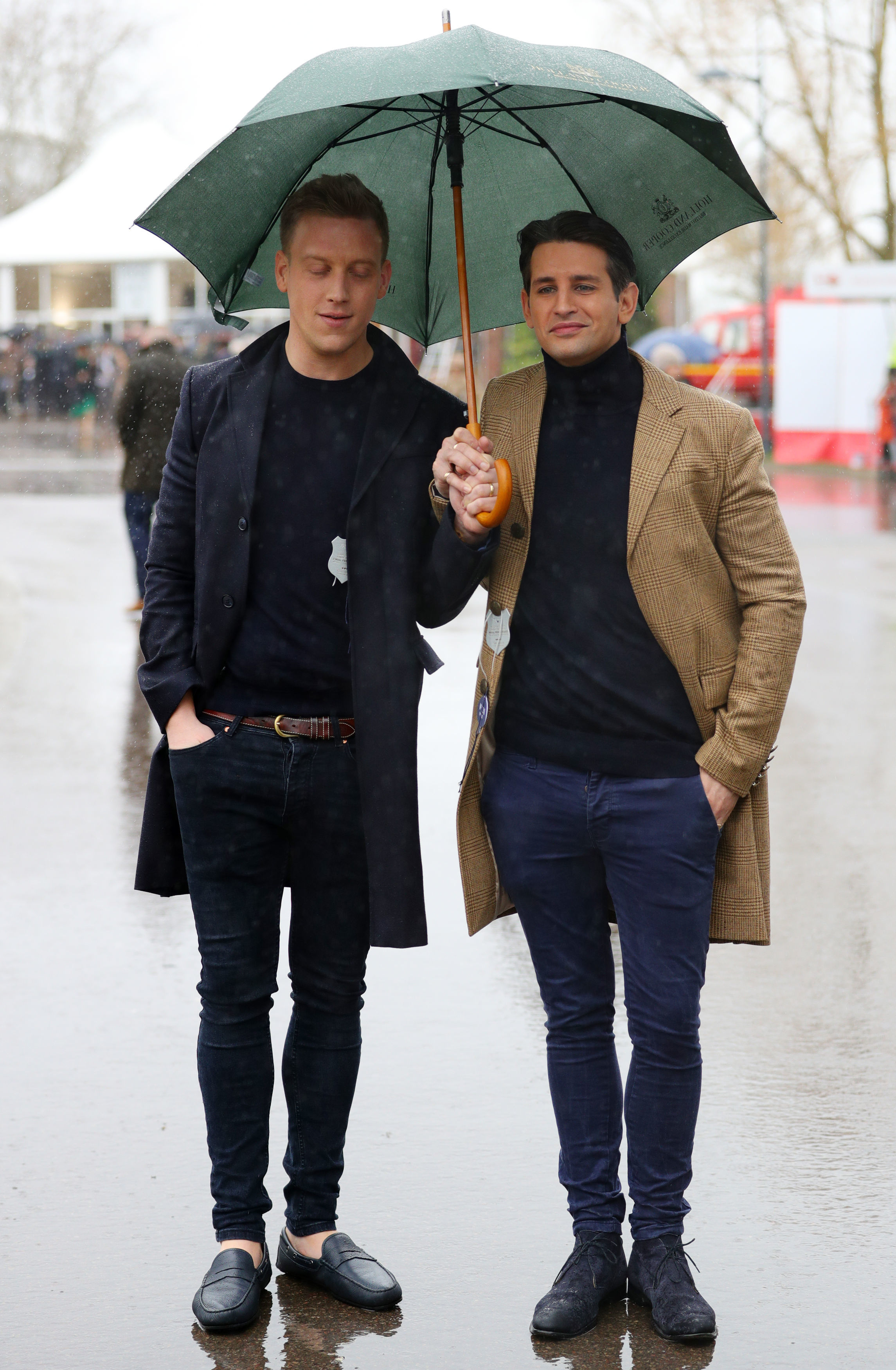 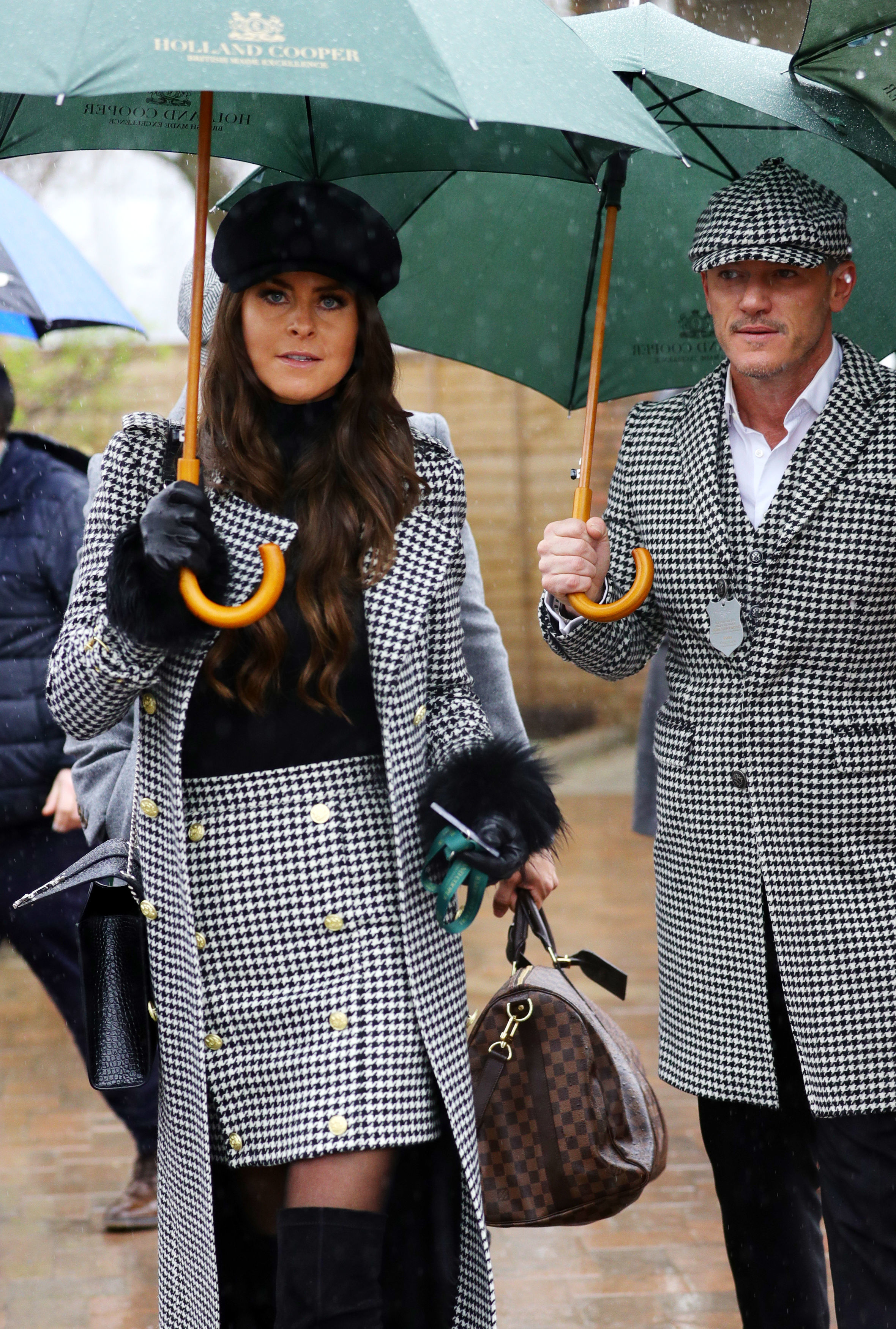 Among the reality TV royalty at the event were Made In Chelsea's Ollie Locke and partner Gareth Locke and co-stars Olivia Bentley and Digby Edgley.

THE new Sun Racing app is here – and it's sent the bookies running for cover.

The brilliant new app, which is free to download ahead of the Cheltenham Festival, features:

Head over to the App Store to download it for free.

We pay for videos too. Click here to upload yours.