The 32-year-old unnamed man went to the emergency department after he experienced a "tingling in his arms and legs" for six weeks. 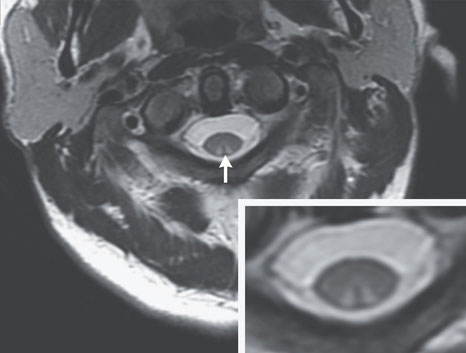 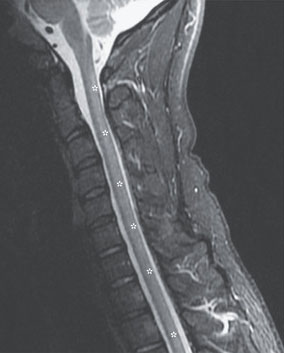 Doctors were stunned to hear he hadn't been able to walk for two whole weeks before visiting the hospital.

His case was described by medics in the New England Journal of Medicine.

Two months before showing up at the department, the man had starting inhaling nitrous oxide — also known as laughing gas — on a daily-basis.

An MRI scan revealed his spinal cord was beginning to show signs of a neurological condition known as myelopathy, sometimes caused by a vitamin B12 deficiency. 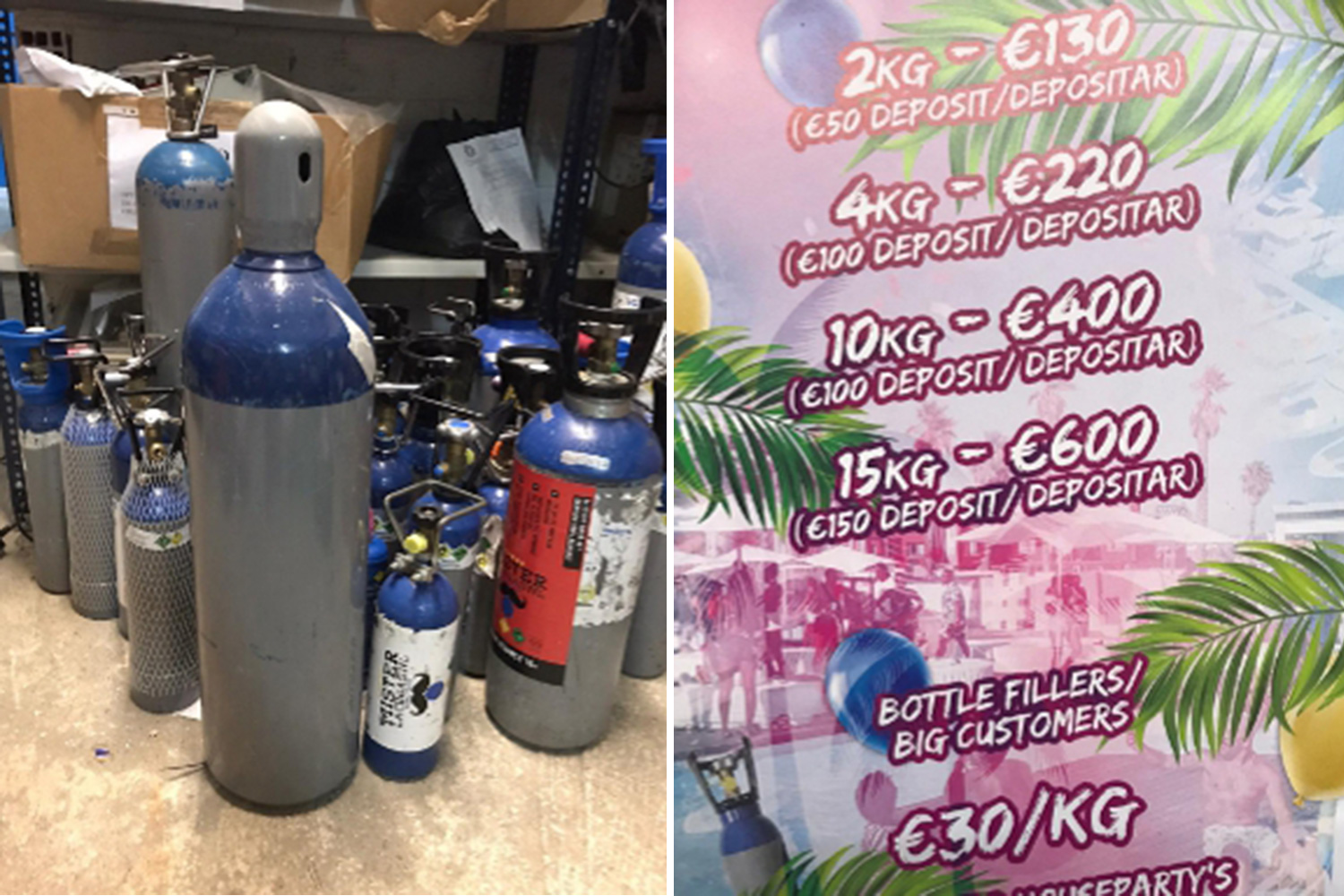 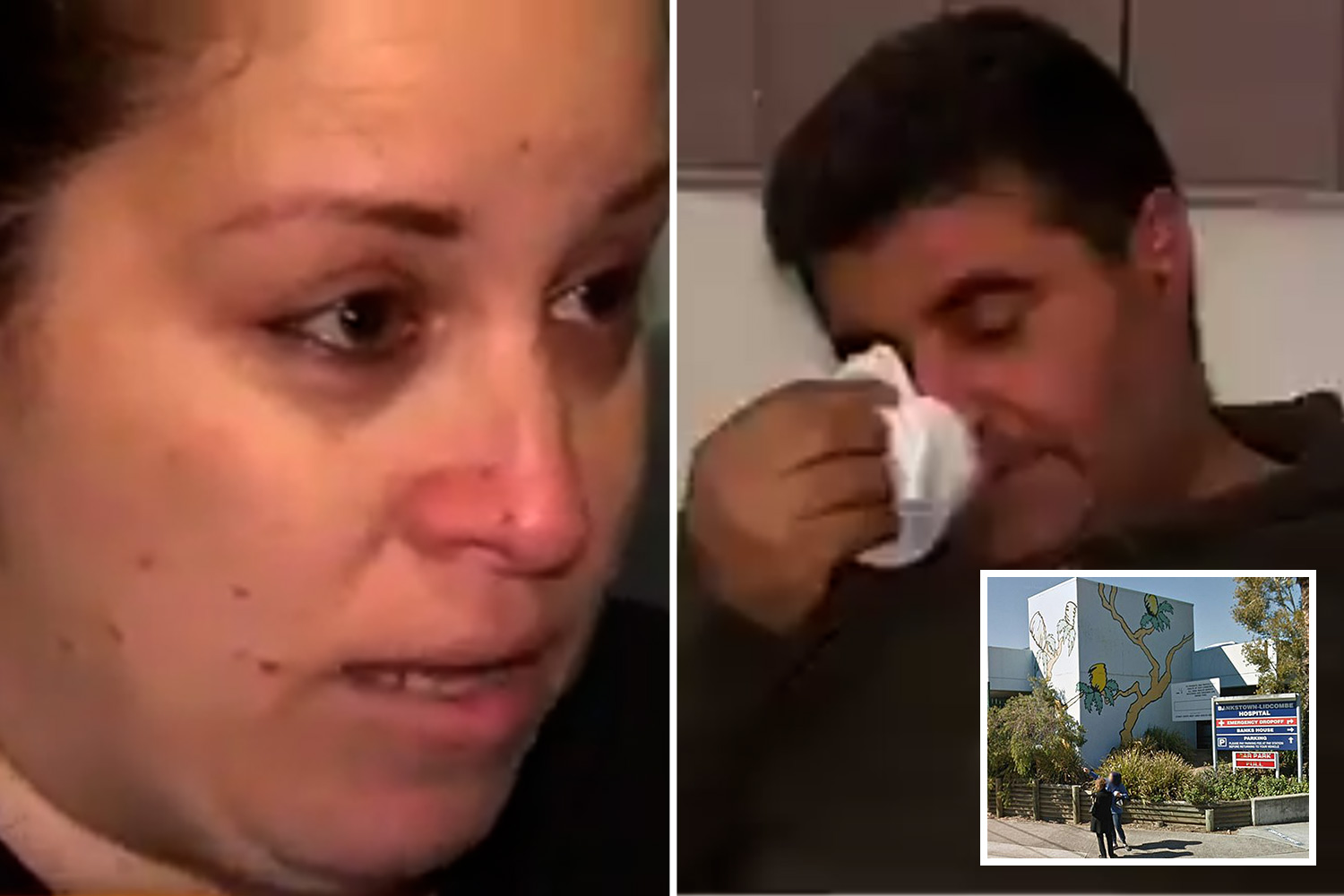 This happens when the spinal cord is compressed by inflammation in surrounding areas.

If left untreated, myelopathy can lead to significant and permanent nerve damage including paralysis and even death.

Doctors also found that part of the spinal cord, the dorsal column – which is responsible for feeling touch – had been badly injured, with scans revealing a developing lesion.

Long term use of nitrous oxide is known to cause a vitamin B12 deficiency. 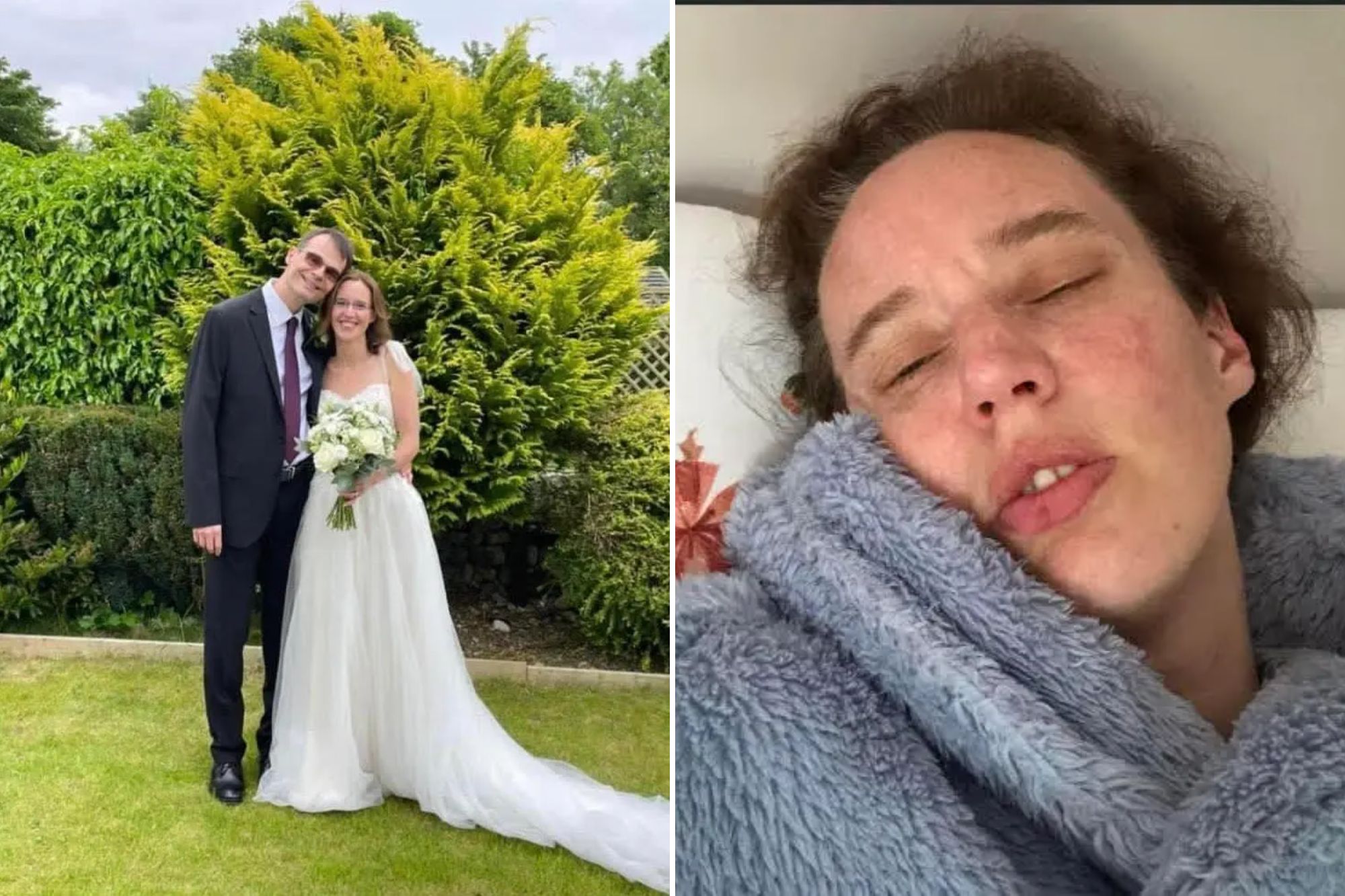 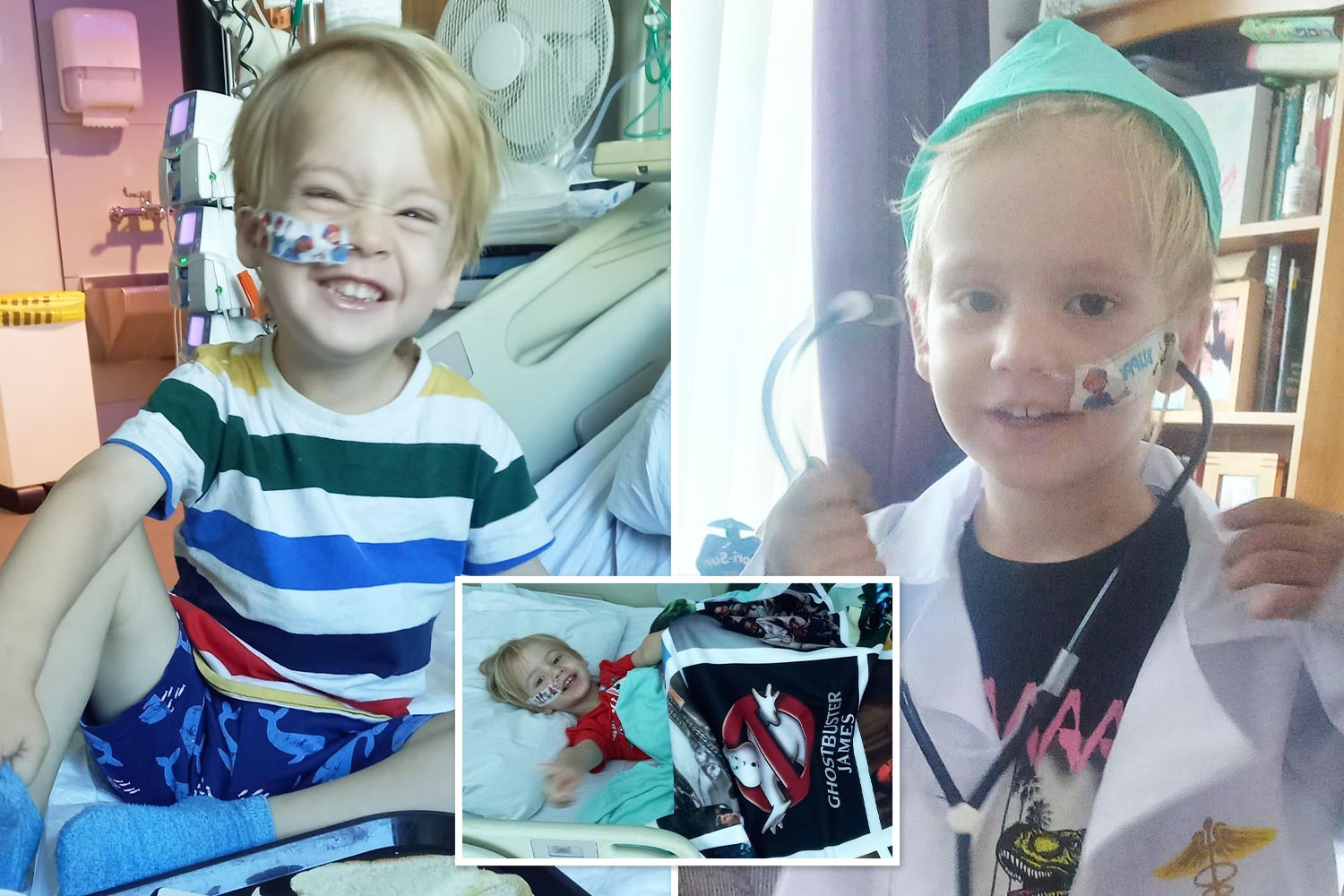 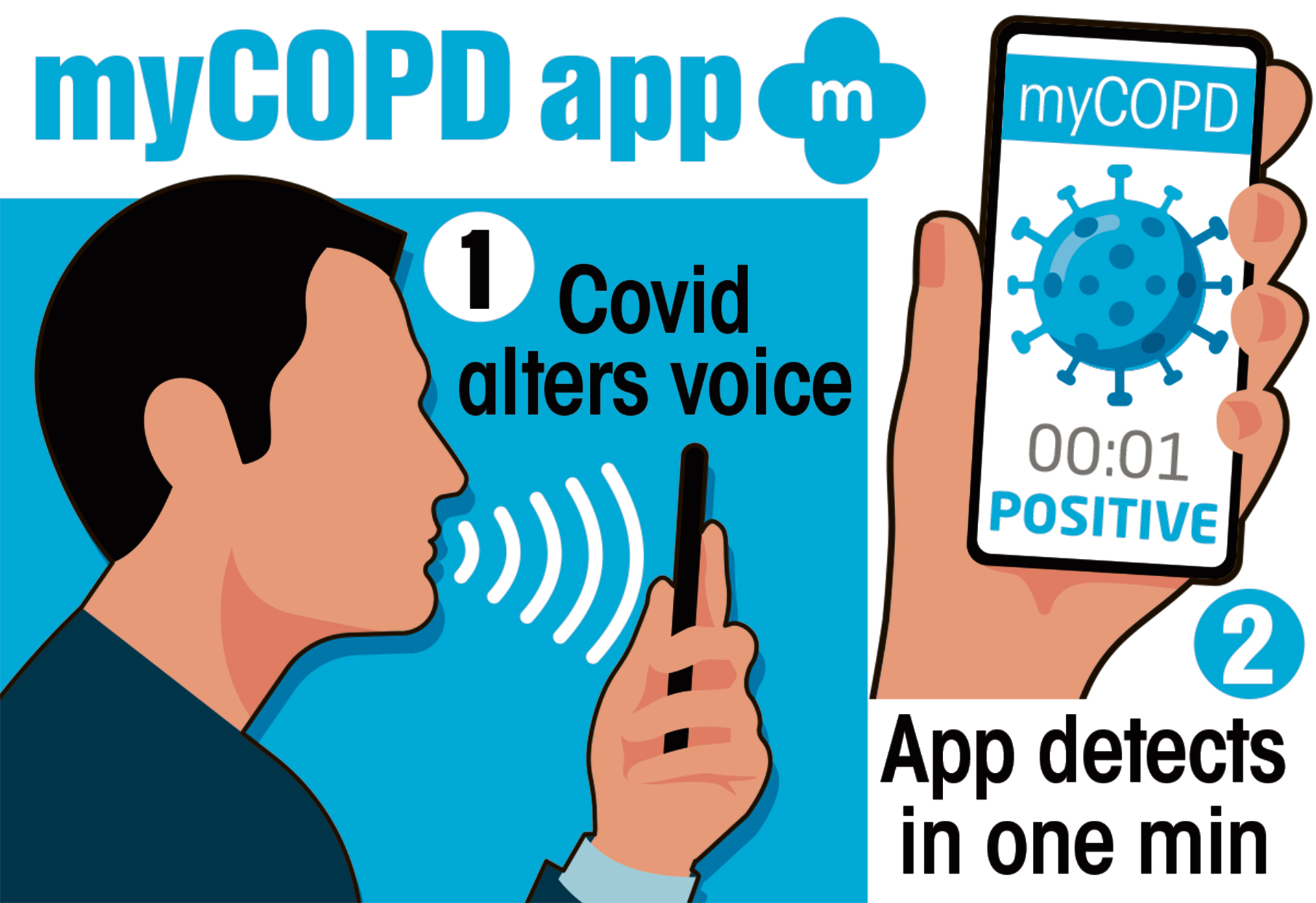 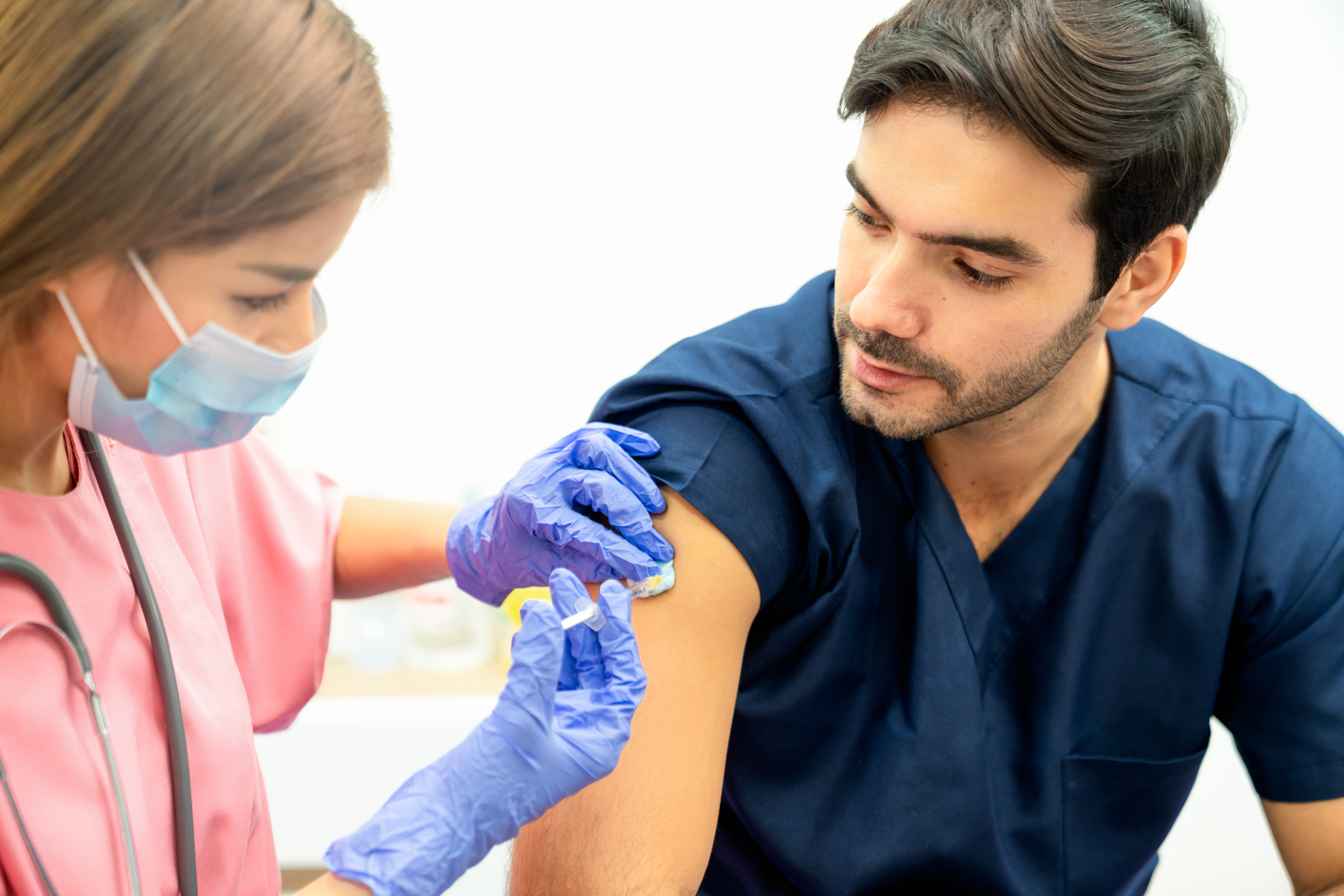 This can result in neurologic issues such as nerve damage and degeneration of the spinal cord.

According to the doctors, the patient's vitamin B12 level normalised just two weeks after B12 injections.

He made a full recovery and was able to walk four weeks after treatment, they added.

Last month, parents were warned that their children are risking paralysis if they use laughing gas.

The drug is often sold in little silver containers, which are sometimes seen littering the streets.

What is nitrous oxide?

Nitrous oxide is a colourless gas that, when inhaled, can make people feel euphoric and relaxed.

The effects of the gas have seen it nicknamed "laughing gas", but it can also cause some people to have hallucinations.

The effects are caused by the drug slowing the brain down.

It is then transferred to a container such as a balloon to be inhaled.

Now experts have warned there has been an increase in neurological injuries from what some have described as a laughing gas 'epidemic'.

The most recent data from the Crime Survey for England and Wales shows that almost nine per cent of 16-24-year-olds said they had taken the party drug in the last year.

The Sun previously reported that a 16-year-old's lung ‘exploded’ after he inhaled laughing gas.