Sharon Stone crossed state lines to have an abortion at 18

Sharon Stone celebrated the scandalous “Basic Instinct” scene that made her a sex symbol, posing on Instagram Monday in a T-shirt printed with her infamous leg-crossing moment.

“Been there, done that; got the T-Shirt,” Stone, 63, captioned her cheeky pantsless photo.

Vera Wang and Andie MacDowell also dropped approving comments, while Debra Messing wrote, “I want your thighs. And 100 other things.”

Despite her post, Stone has a complicated history with the 1992 movie; for years, she’s said she was exploited during the film’s production, writing in her memoir that she was told the crotch shot wouldn’t be quite so revealing. 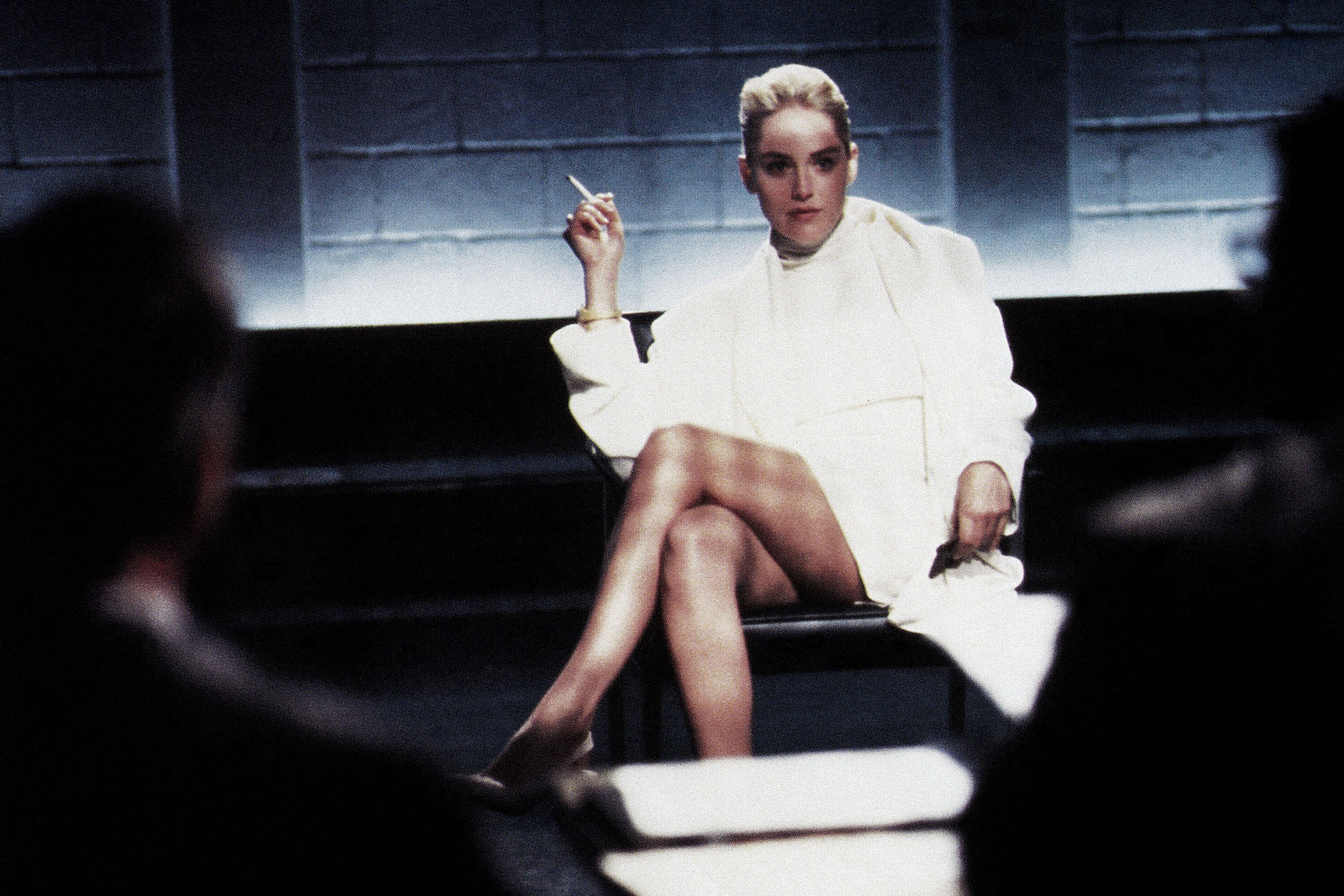 “Basic Instinct” director Paul Verhoeven has maintained that “Sharon is lying” about being misled. “Any actress knows what she’s going to see if you ask her to take off her underwear and point there with the camera,” he said in 2017.

Despite the negative experience, Stone said in a recent interview that she wouldn’t take back the scene. “Regrets are like farts: You can’t get them back. Once they’re out, they’re stinky and gone,” she quipped.