The truth comes out about Shaq’s mystery date

Shaq blames himself for failed marriage to Shaunie O’Neal: ‘It was all me’

Retired NBA star Shaquille O’Neal revealed he’s donating proceeds from his upcoming gig in Buffalo, NY to the families of the 10 victims who died in the mass shooting there last month.

The 50-year-old superstar, who ventured into the music scene under the stage name “DJ Diesel,” told SiriusXM’s Swaggy Sie he will pump up the jams at his Bass All-Stars concert in Buffalo on Friday.

And in true Shaq fashion, he’s using it as an opportunity to help others along the way.

“My next show is in Buffalo,” he said. “I’m going to donate my proceeds to some of the family members that had a tragic loss.”

The alleged gunman unleashed a hate-fueled mass shooting at the Tops Friendly Supermarket, located in a predominantly black section of Buffalo on May 14.

“If I see where there’s a need, I take care of it,” O’Neal said of his frequent philanthropic efforts.

The 7-foot-1 disc jockey is no stranger to releasing club bangers.

The former athlete unleashed four rap albums in the 90s, including the platinum-selling “Shaq Diesel,” a name that has crept up in recent years after his debut as DJ Diesel in 2015. 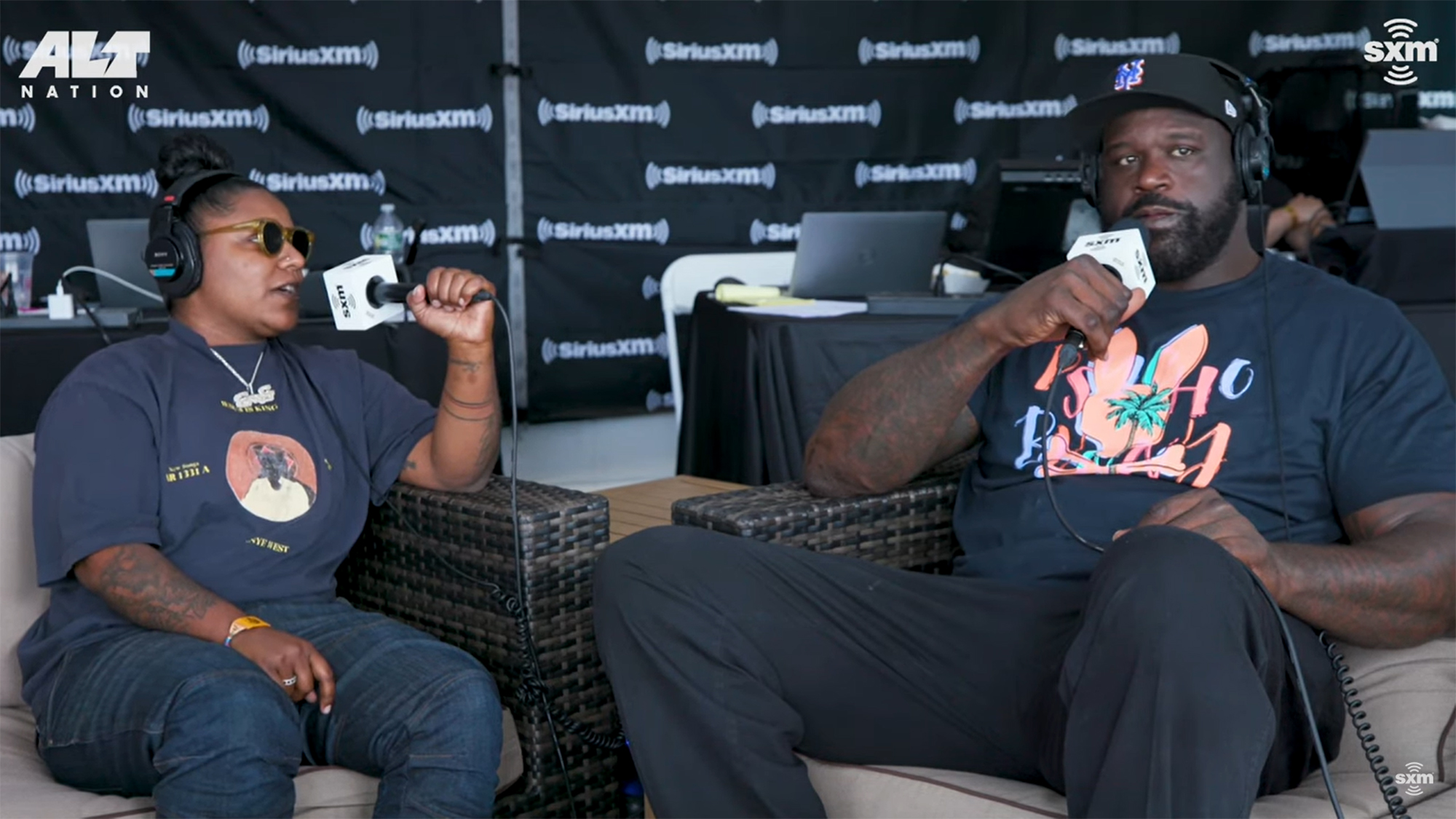 “I never know what I’m going to play until I look at the crowd,” Shaq told Swaggy Sie of his pre-performance ritual. “The guy that goes on before me, I’m seeing what he’s doing and if the crowd is engaged. If you play a hit, you already know they’re going to like that.”

His upcoming Buffalo gig comes hot on the heels of his electric set at Governor’s Ball last weekend. 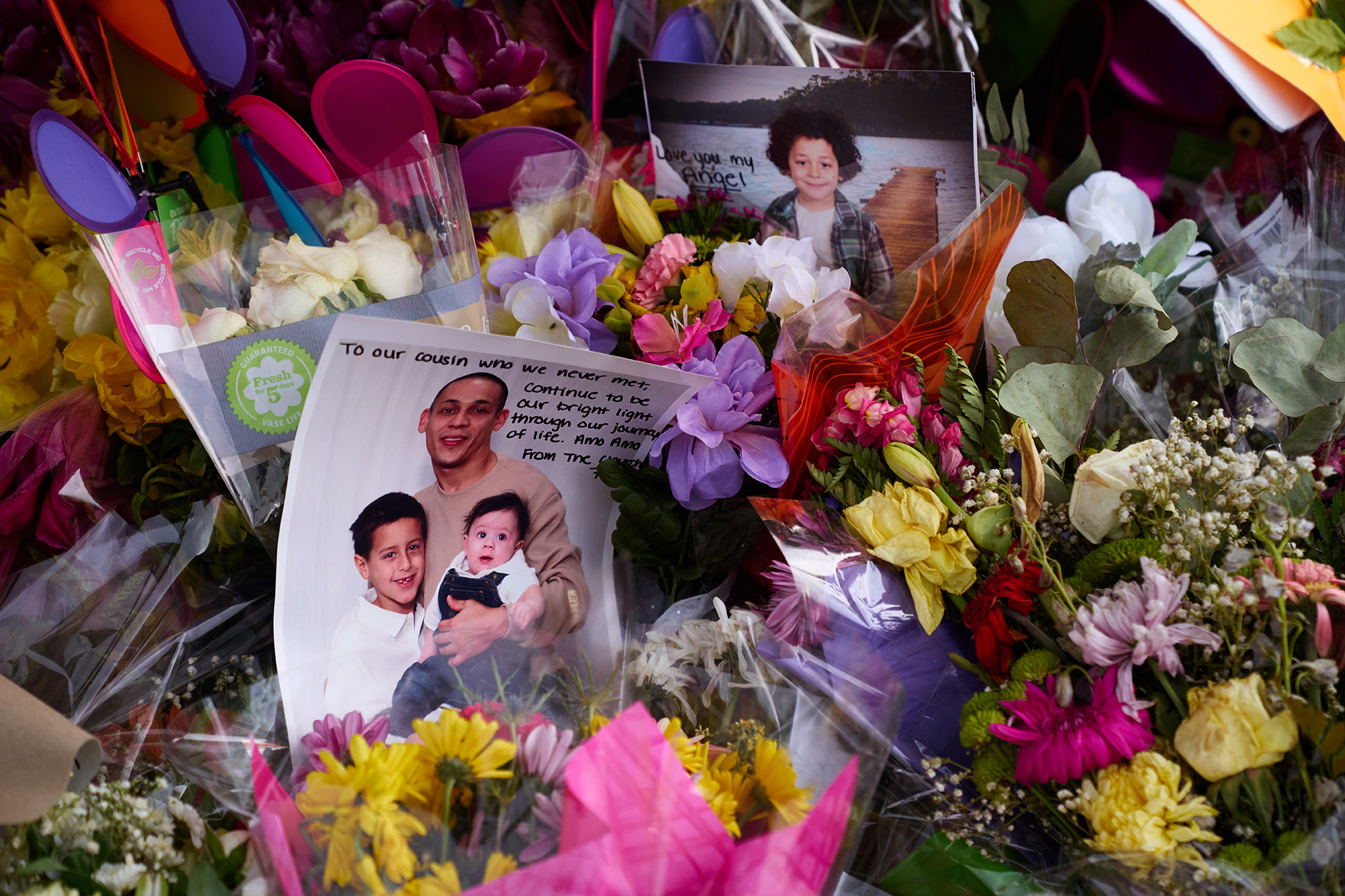 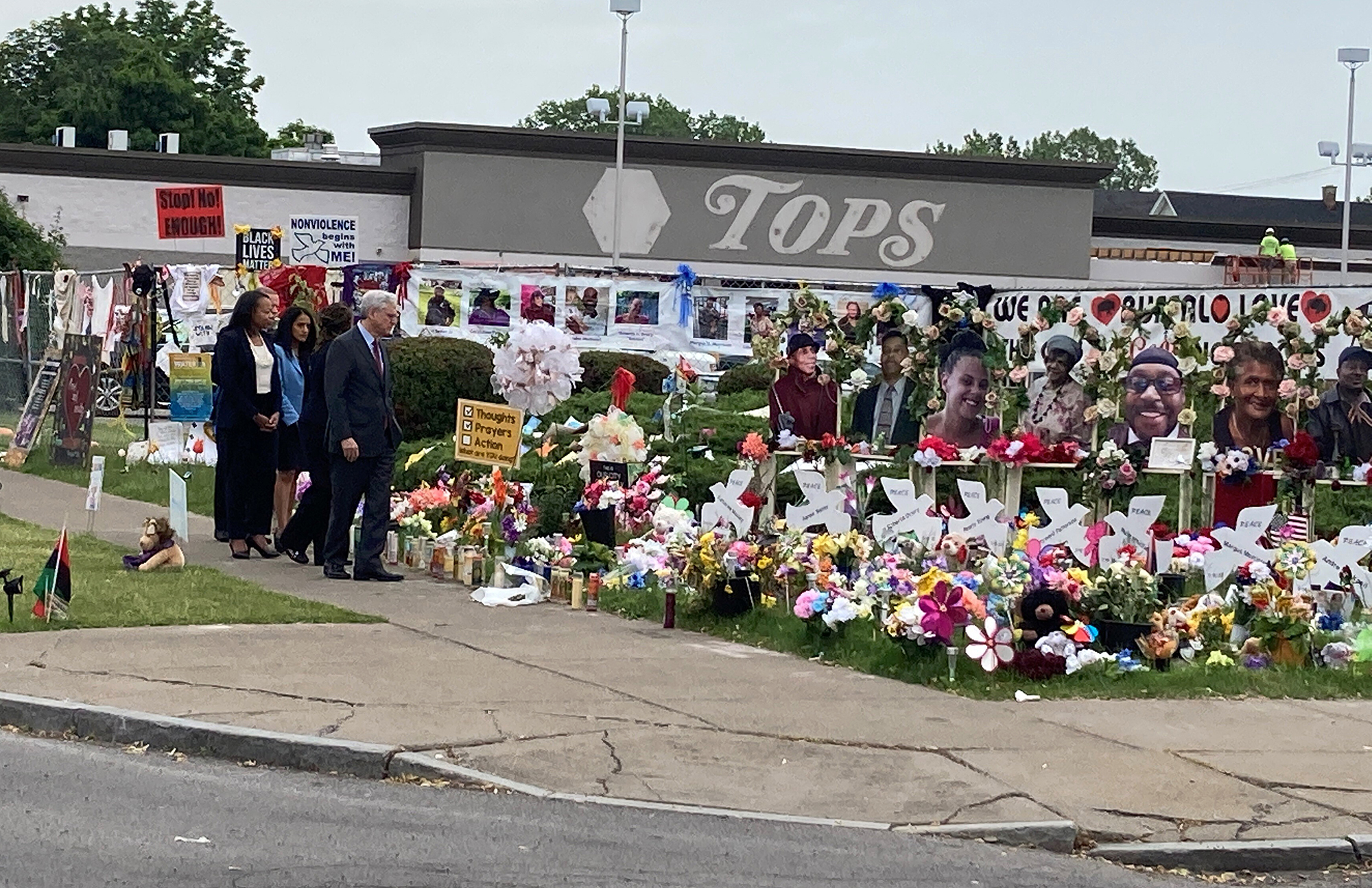